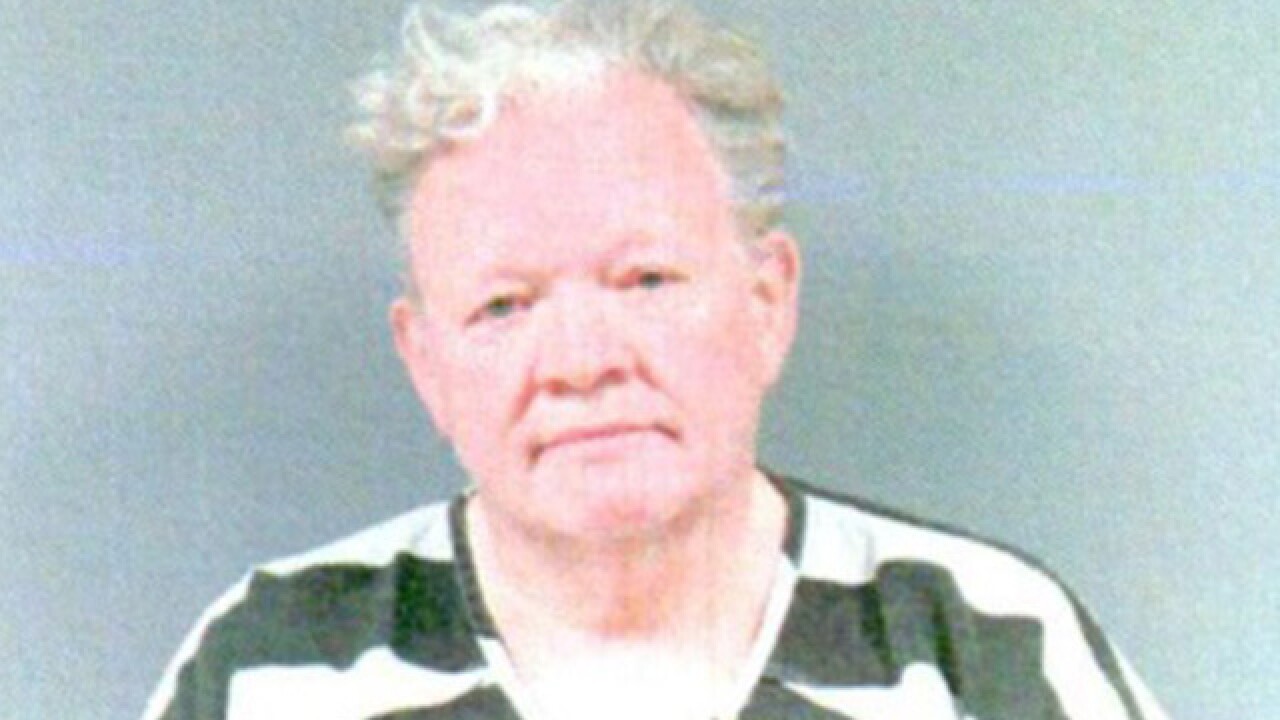 A registered sex offender was arrested earlier this week after he was allegedly caught photographing children attending a swim meet in Harpersfield Township in Ashtabula County.

During a swim meet at the Spire Sports Complex and Academy on Aug. 5, a staffer became suspicious of Renick when she questioned him about taking photographs, according to an Ashtabula County Sheriff's Office report.

Renick was carrying professional photography equipment with him and was wearing a vest typically worn by photographers. The report states that when questioned, Renick's answers were confusing and it made the staffer uncomfortable. Police were called to the facility and observed Renick taking photographs of the boys.

The report states Renick gave deputies several conflicting stories about why he was at the meet, including being a freelance photographer, shooting a friend's child — who police said Renick couldn't remember the name of — as well as just being an amateur photographer at a sporting event looking to sell photographs.

Deputies later learned Renick was previously convicted of sex crimes involving young boys in Pennsylvania in 1995. When questioned about his conviction, Renick initially denied it and denied being a sex offender, the report said.

Authorities said during their conversation with Renick, he later admitted he wasn't allowed to be around children, parks, or schools, according to the report.

Authorities said the photos recovered from the memory cards on his camera didn't depict any boys engaged in sexual activity or any nudity, but one image did include a shirtless boy standing in a parking lot.