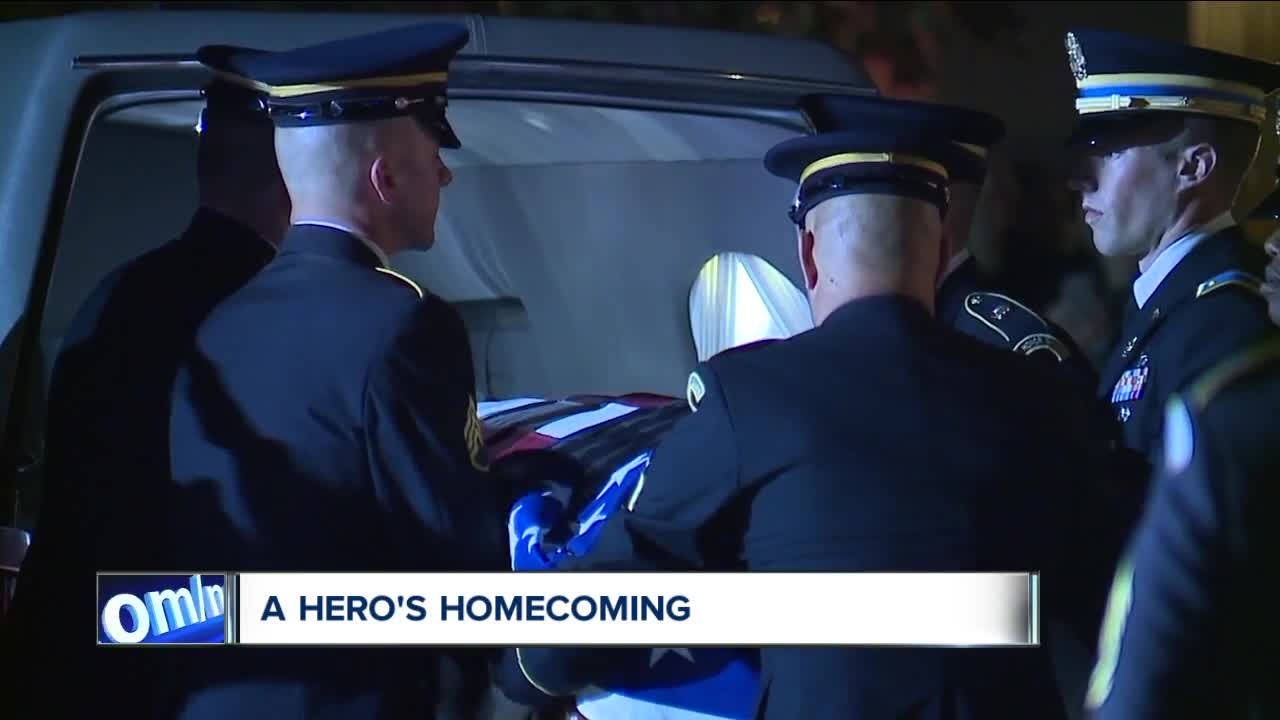 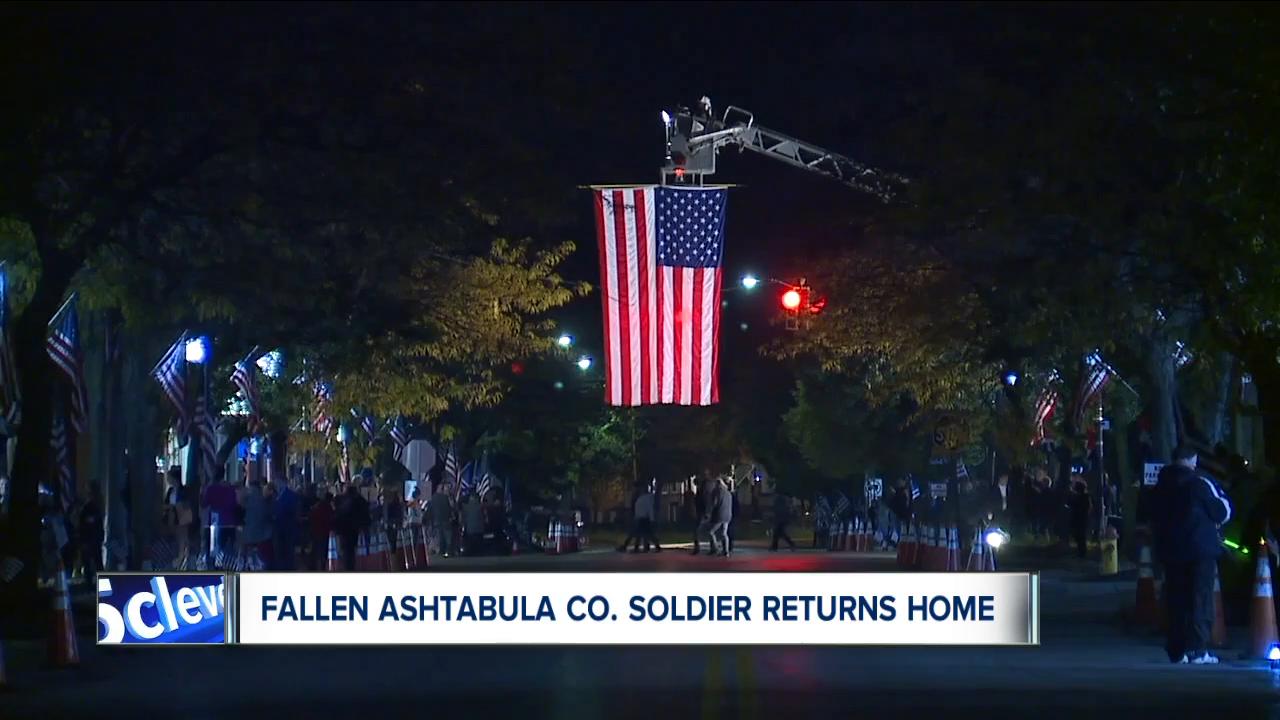 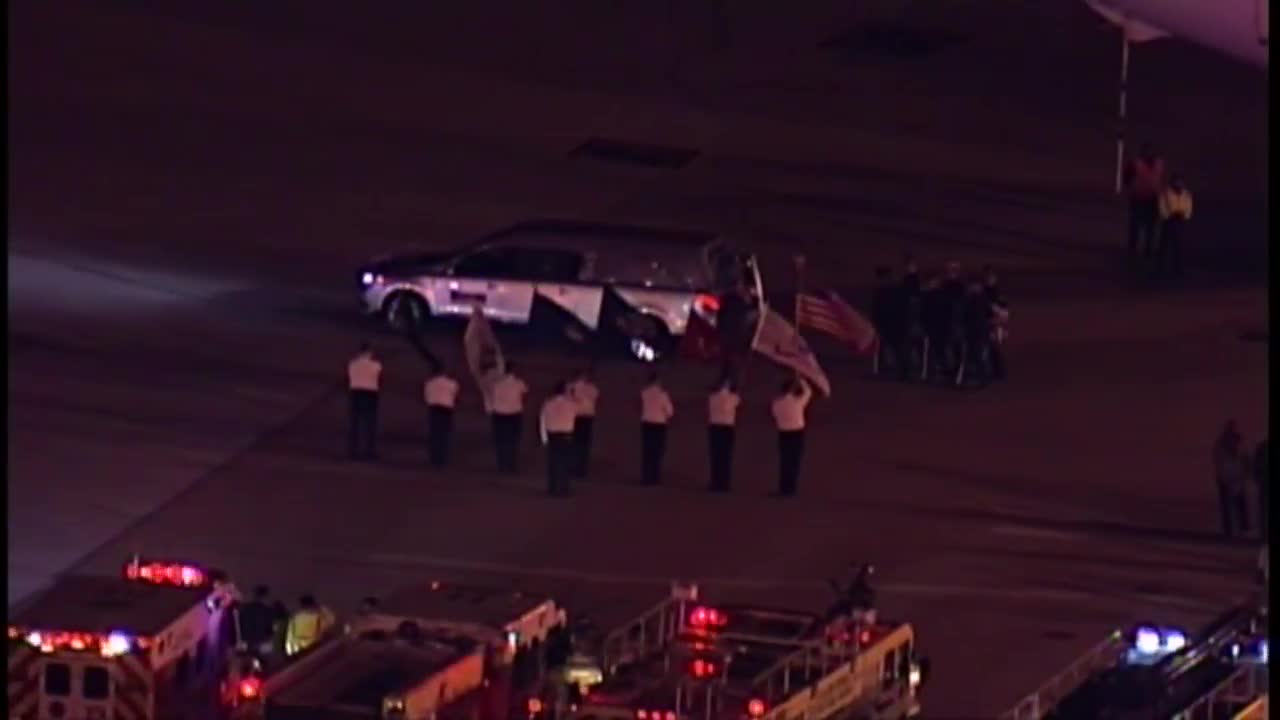 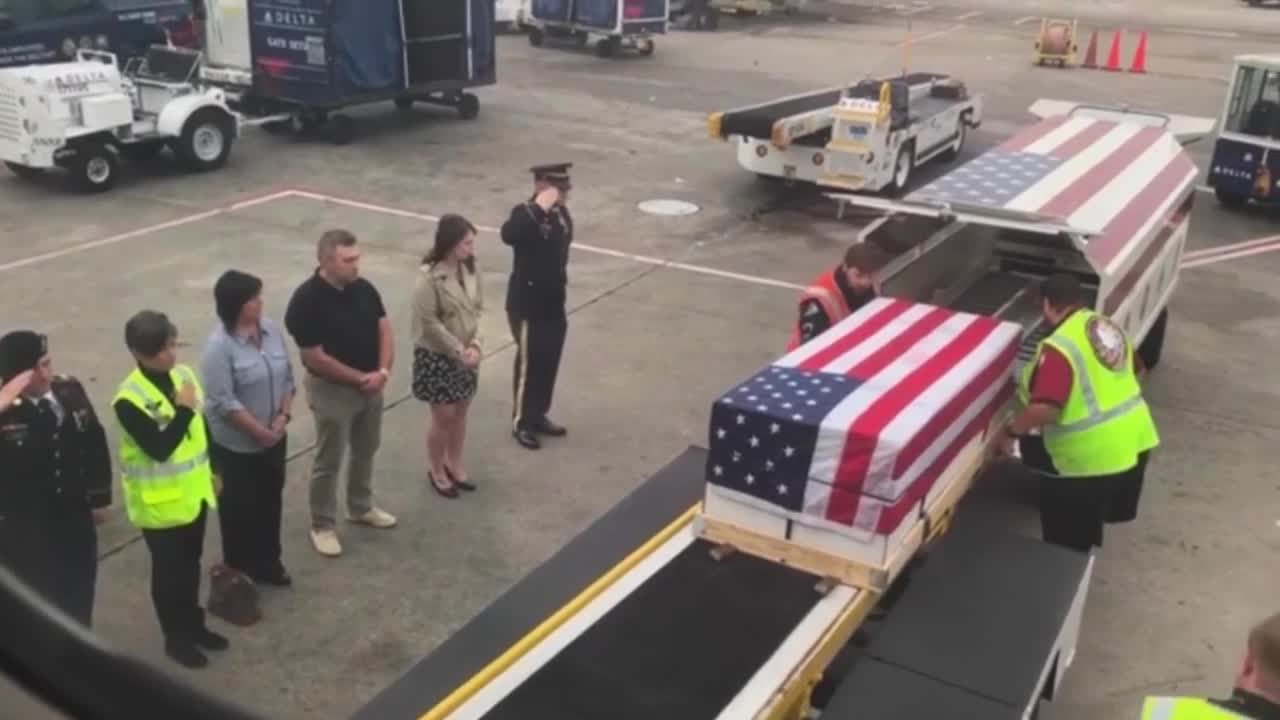 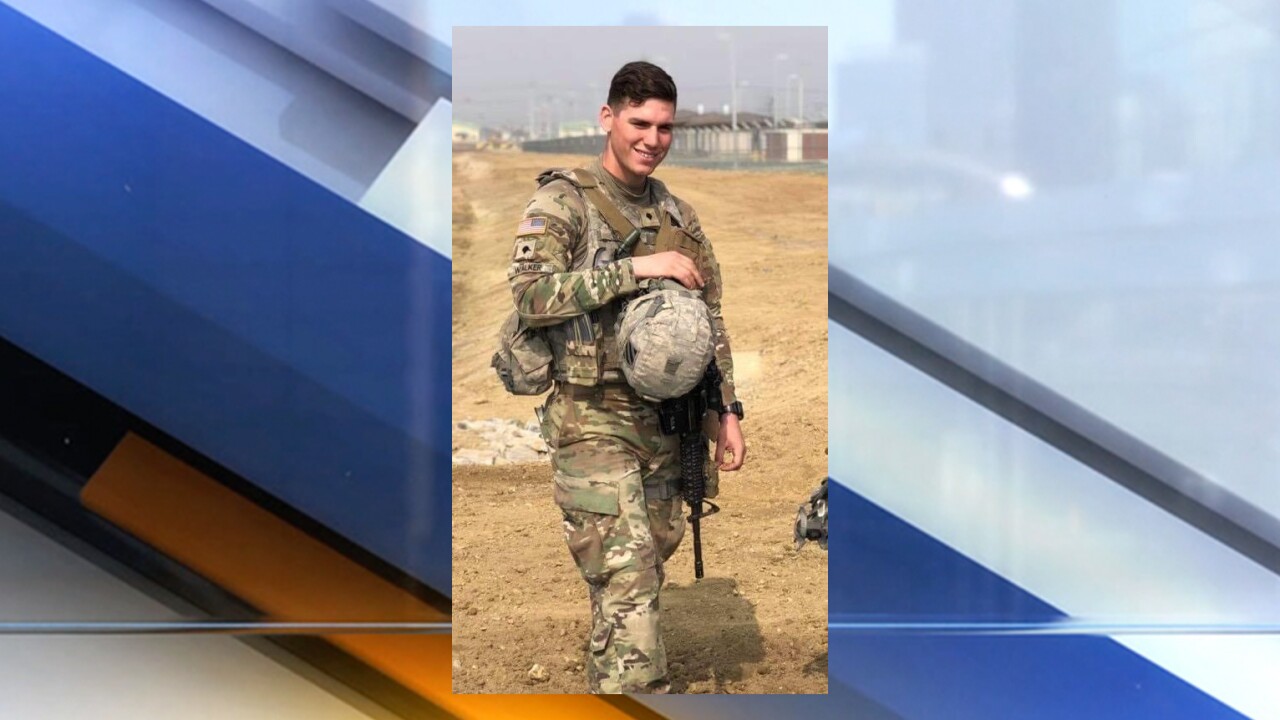 Walker, an infantryman who had been stationed at Fort Stewart since 2016, was one of three soldiers killed earlier this month when their armored vehicle rolled off a bridge and submerged in water during training.

Prior to his death, Walker was ranked as a Cpl. His family tells us the army posthumously awarded Walker the rank of a sergeant.

Visitation for Walker will take place between 2-4 p.m. and 6-9 p.m. on Friday and Saturday from 12-2 p.m. at New Leaf United Methodist Church.

His funeral service will be held at 2 p.m. on Saturday at New Leaf United Methodist Church.

The family is asking for contributions to be may to Feed Our Vets in lieu of flowers.

Flags across the state of Ohio will remain at half-staff until sunset on the day of his funeral.