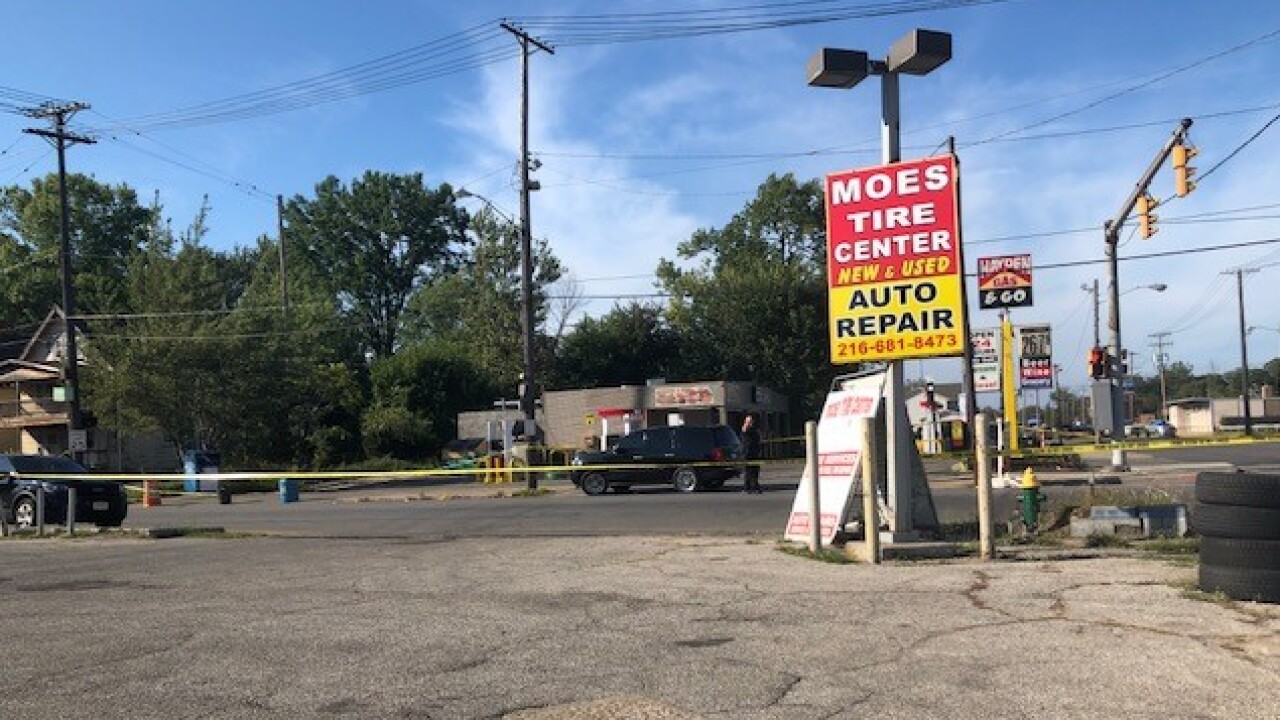 EAST CLEVELAND, Ohio — Police are investigating a shooting that left one man dead and another in critical condition Saturday afternoon, according to the East Cleveland Police Department.

Around 2:42 p.m., officers received a call reporting that shots had been fired at a gas station on the corner of Shaw Avenue and Hayden Avenue, police said.

Once on the scene, officers found an unresponsive man, later identified as 21-year-old Devonte Ervin, suffering from gunshot wounds about a block away from the gas station. Ervin was transported to University Hospitals where he was later pronounced dead, according to police.

A short time later, officers spotted an unresponsive man inside of a vehicle on Milan Avenue. He was transported to University Hospitals where he remains in critical condition, police said.

Police believe both incidents are related and ask that anyone with information regarding the shooting call 216-451-1234.