Officers tried to save man, 68, who died in fire 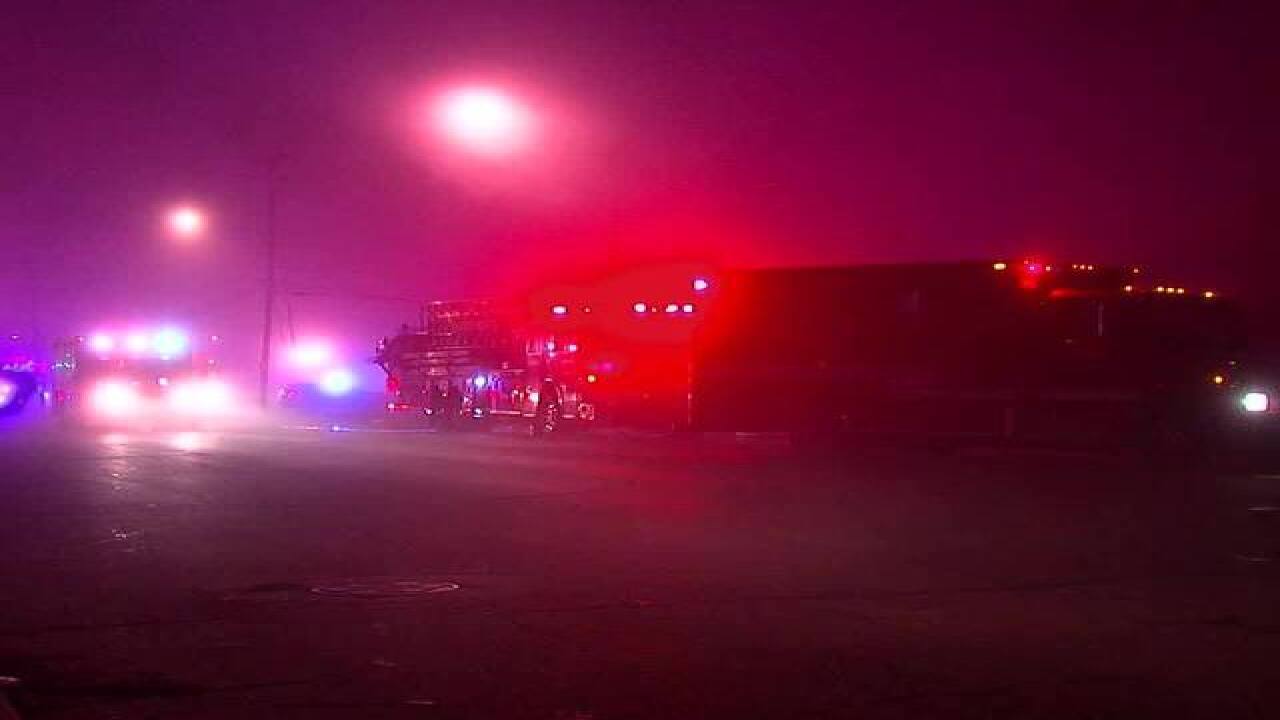 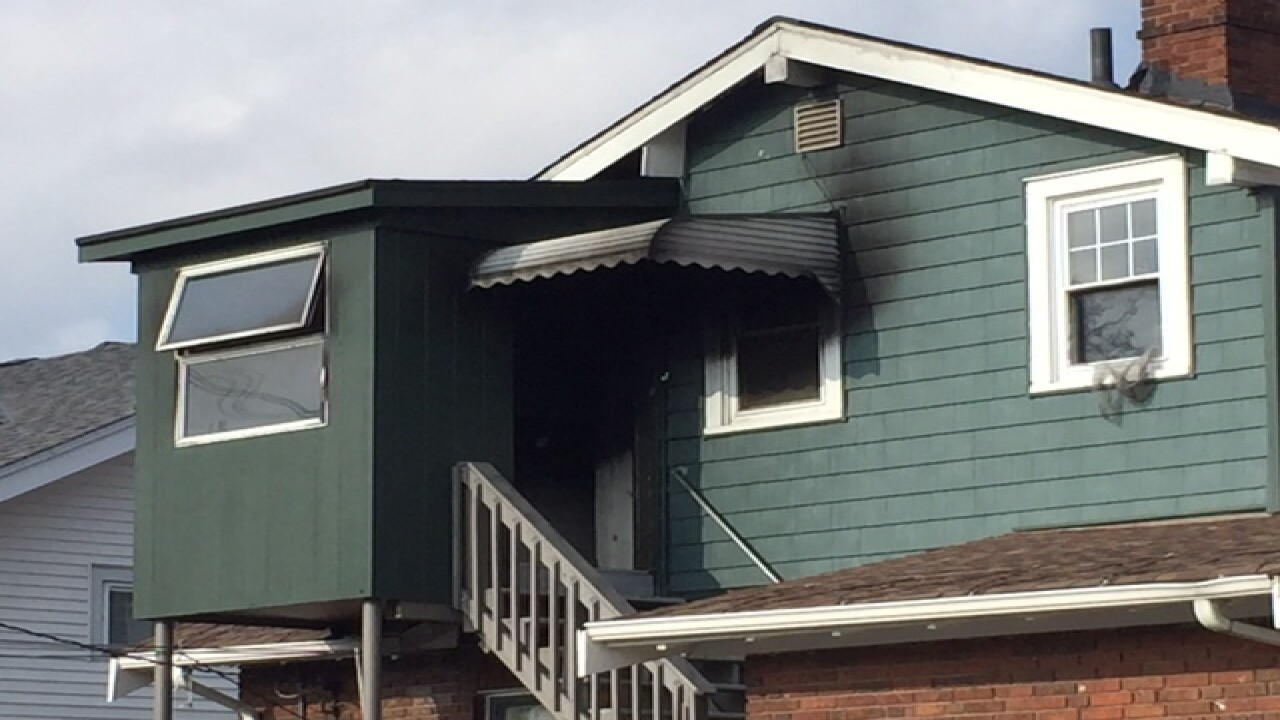 A 68-year-old man was killed in a house fire in Garfield Heights early Tuesday.

The fire broke out at a home in the 9600 block of Garfield Boulevard, near Garfield Heights High School.

Police said one man who lived downstairs got out safely.

Officers tried to rescue an unresponsive man on the second floor but had to get out because of heavy smoke. When firefighters arrived, they were able to pull the man from the home but he died a short time later at Marymount Hospital.

"I was watching the news, I noticed there was a fire in Garfield Heights and my stomach turned. Then they showed a picture of the house," said Dave Allen. The house is where his friend who he has known for 50 years lived.

"Absolute shock to me," added Allen.

Fire officials are not releasing the name of the victim yet because some family members have not yet been notified.

Investigators are working to determine that cause of the fire.