146 employees will be laid off permanently from Strongsville distribution facilities 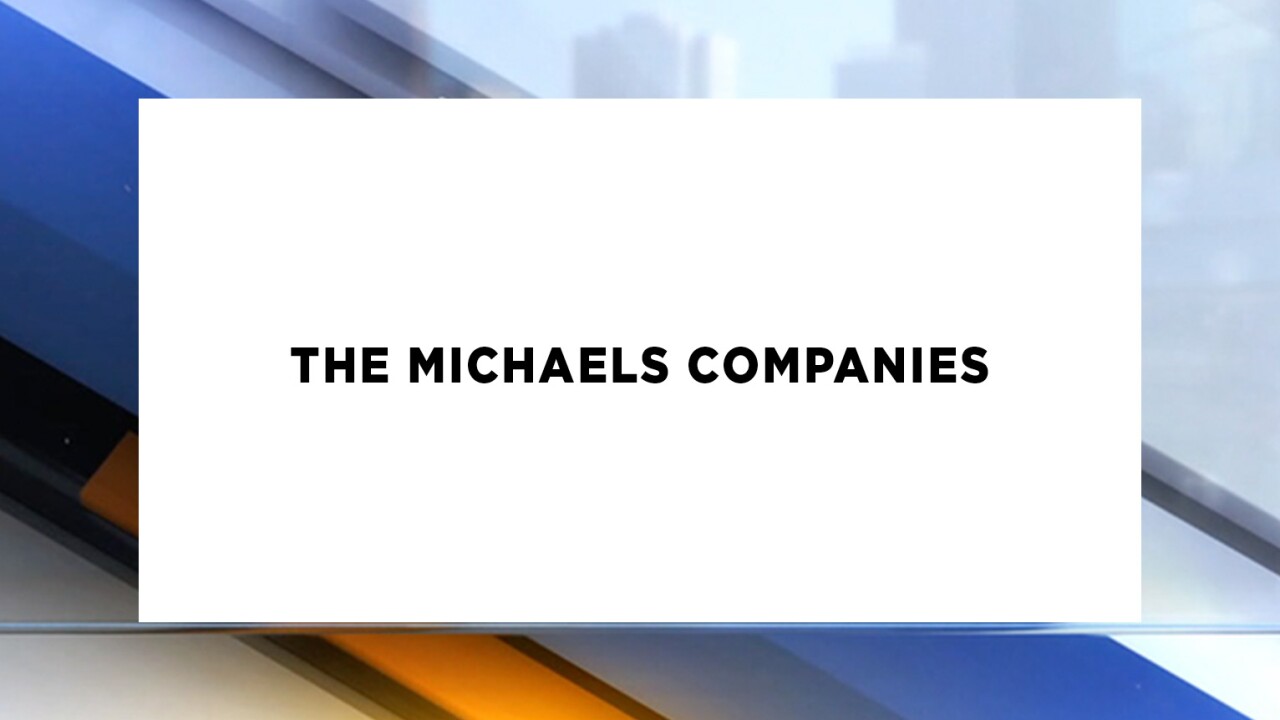 STRONGSVILLE, Ohio — The Michaels Companies, one of the largest providers of arts, crafts and merchandise, announced in a letter addressed to the Ohio Department of Job and Family Services’ Rapid Response Program, that 146 employees would be permanently laid off at two of its facilities in Strongsville.

The company said employees working at the Support Center Facility, 1300 Darice Pkwy., and the distribution center facility, 12850 Darice Pkwy., will be without a job effective July 18.

Some employees may be excused from work earlier then their termination date, including on or about May 16, and if that’s the case, the employees will receive pay and benefits through his or her separation date.

The company anticipates additional terminations in September and October 2020 and February 2021. Some of the jobs affected at the support center facility include customer relationship center representative, sales support specialist and replenish analyst. At the distribution facility, 47 material handler positions were affected.

Read the letter and all the positions affected here.