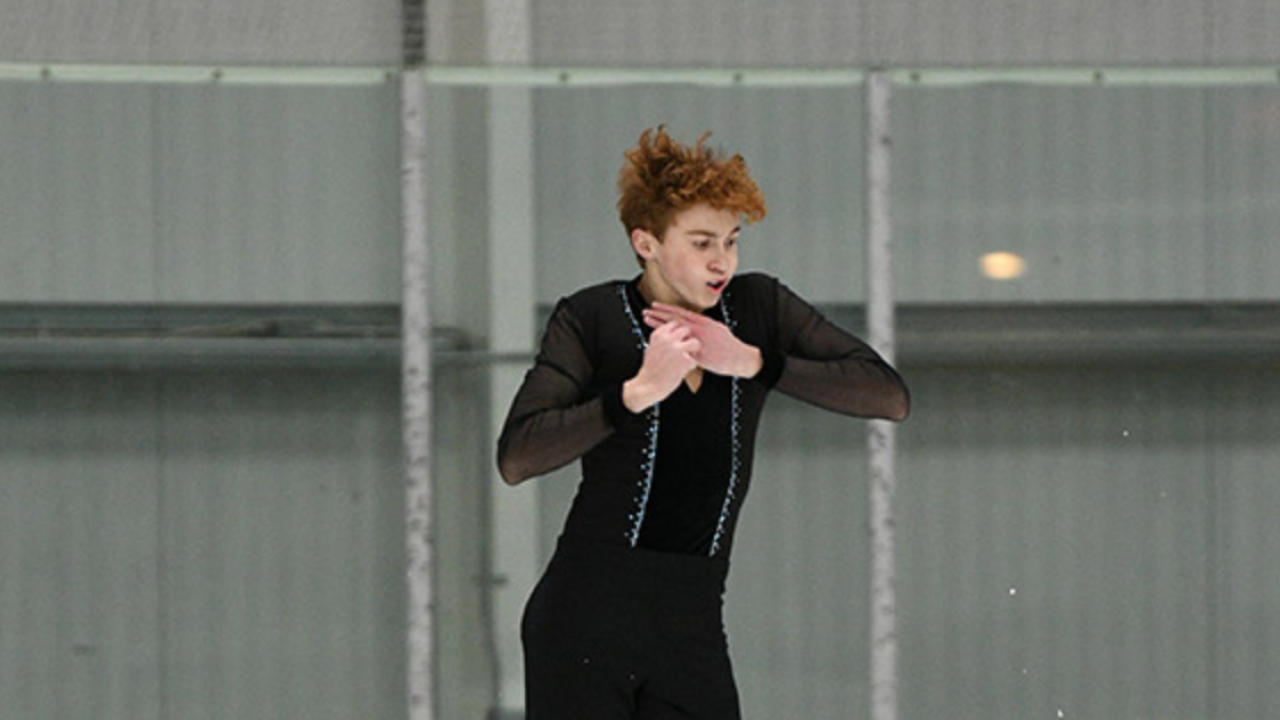 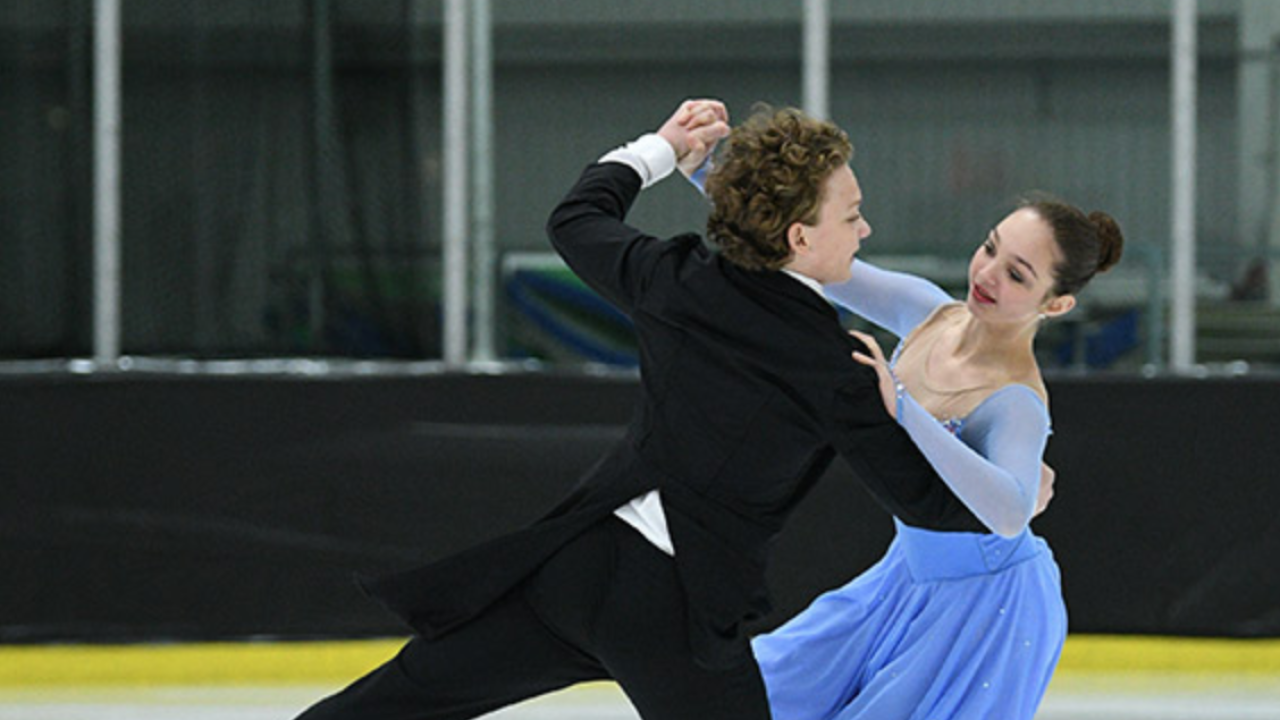 STRONGSVILLE, Ohio — Two local teens are heading to Detroit to compete in the U.S. Figure Skating Championships on Jan. 18.

Matthew Nielsen, 15, and Giulia Paolino, 14, both members of the Strongsville Skating Club, qualified to compete in the upcoming competition.

Nielsen, a 10th grader at Wooster High School, has won several awards in addition to his 2019 U.S. Championship qualification, including a silver medal in 2018 Challenge Skate and was the 2019 Midwestern Sectional champion.

Paolino, a ninth grader at North Royalton High School, won a silver medal in the 2019 Midwestern Sectional in addition to her 2019 U.S. Championship qualification.

Nielsen will skate in the Novice Men’s division while Paolino will skate with her partner Noah Lafornara in the Intermediate Dance division.

The event serves as the final qualifier to make the U.S. World Figure Skating Team every year and the U.S. Olympic Team every four years.

Past winners of this competition include 2018 Olympians Nathan Chen and Adam Rippon, and skating legends including Kristi Yamaguchi, Scott Hamilton, and Michelle Kwan.

The event runs from Jan. 18 through Jan. 27 in Little Caesars Arena.