2 new exotic species have crept into the Great Lakes 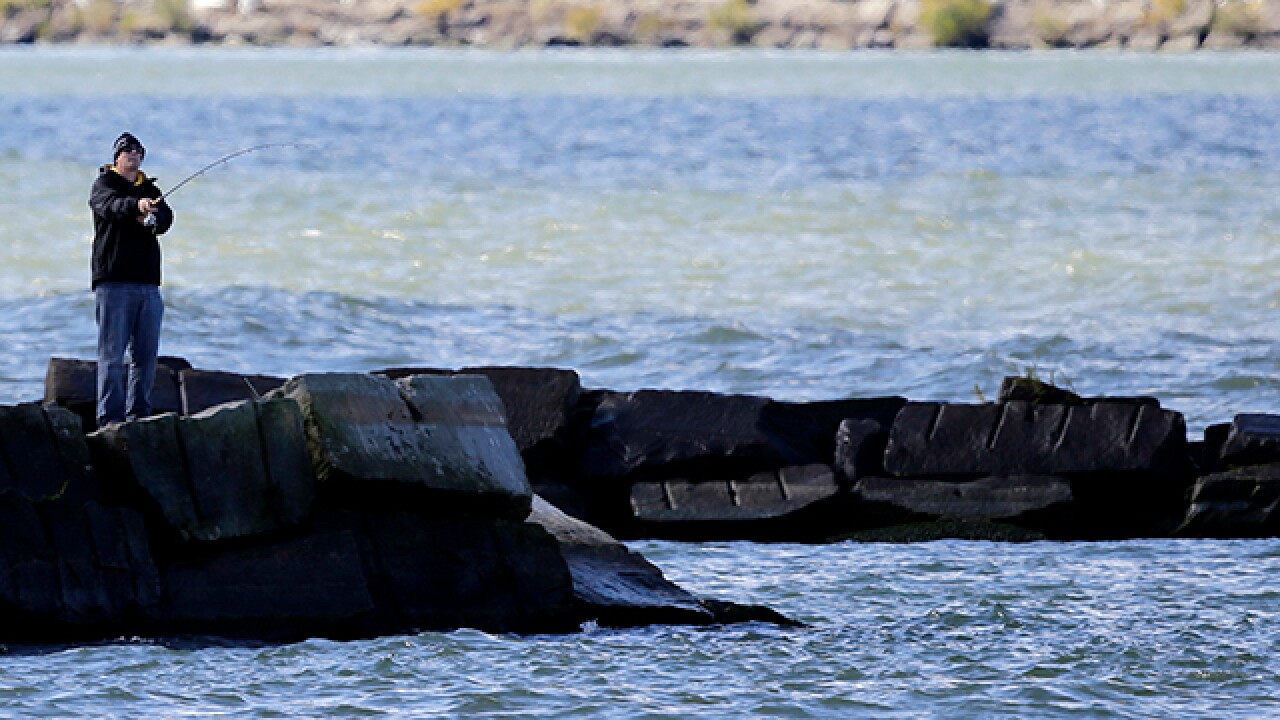 Two new exotic zooplankton species have crept into the Great Lakes, according to researchers.

The U.S. Environmental Protection Agency said Cornell University researchers confirmed the species are in Lake Erie. The findings are part of the EPA’s biology monitoring program in the Great Lakes.

The species are Diaphanosoma fluviatile, which is from Central and South America and the Caribbean, and Mesocyclops pehpeiensis, which is native to tropical and temperate areas of Asia.

Scientists don’t know how the zooplankton entered the lake but have said it’s the farthest north either species has been tracked in the Western Hemisphere.

“Generally speaking, western Lake Erie has the most diverse assemblages of these species out there, probably because of how nutrient rich it is, and how different it is than the other Great Lakes,” said Cornell taxonomist Joe Connolly. “It’s shallow, it’s relatively warm and you get a lot of strange things there.”

Experts have called the discovery in largest fresh water system in the world alarming. Researchers are uncertain what risks the tiny creatures may pose, but said both species haven’t been determined invasive because of their low abundance. The university plans to continue closely monitoring the situation.

Many conservation groups have been pointing to ballast water discharge as the reason foreign species are showing up in the Great Lakes. The groups are calling for new regulations to require ships to treat their ballast.

“While we may not yet know how these two new species entered the Great Lakes, we do know that once in the lakes aquatic species are easily moved from lake to lake by ships,” said Molly Flanagan with the Alliance for the Great Lakes in Chicago. “As a result, a new non-native species in one Great Lake pose a potential risk for the entire region.”