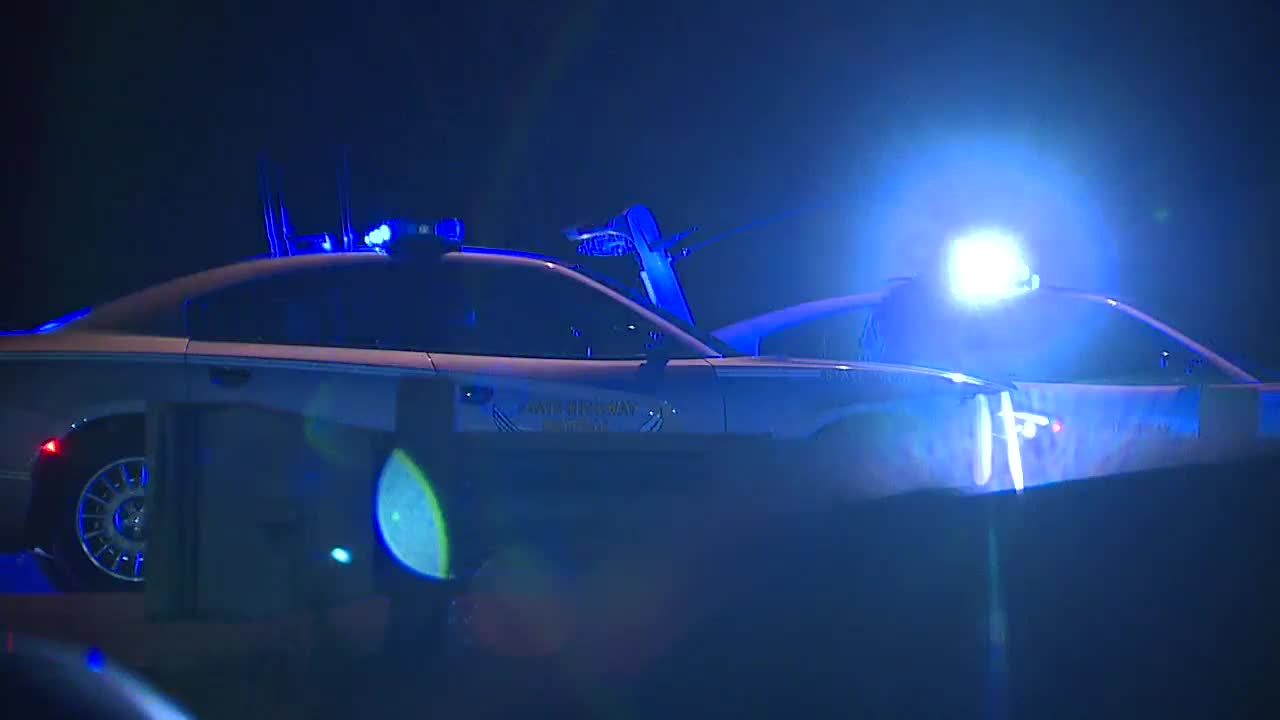 State troopers led on 48-mile chase down I-71 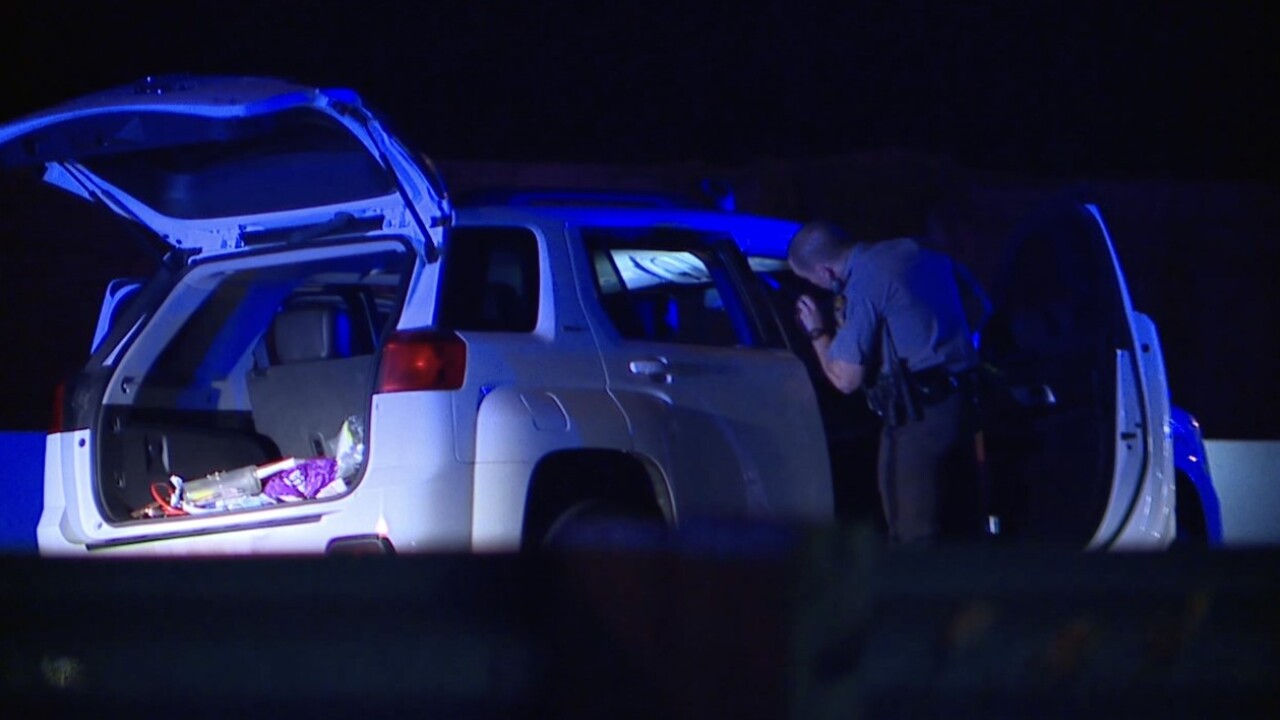 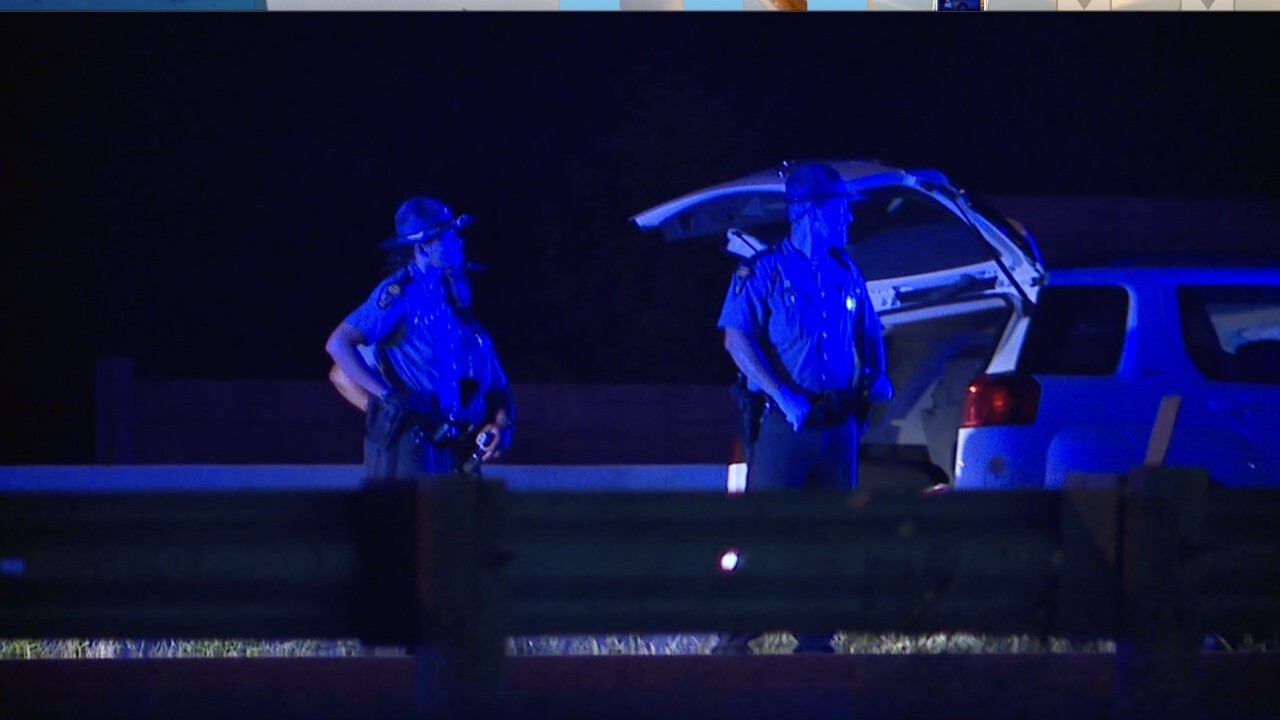 MIDDLEBURG HEIGHTS, Ohio — Two people were arrested and face several charges after state troopers say they led them on a 48-mile pursuit down I-71, from Ashland County to Middelburg Heights, late Tuesday night, the Ohio State Highway Patrol confirmed in a news release.

Just before midnight Wednesday, troopers initiated a traffic stop with a white 2011 GMC Envoy for speed and marked lane violations on I-71 northbound near U.S. 250 in Ashland County.

The pursuit went on for approximately 48 miles, as the driver traveled at speeds of 120 mph. Troopers attempted to deploy stop-sticks but were unsuccessful each time. The vehicle eventually lost control and spun out on I-71 near Pearl Road in Middleburg Heights.

Four occupants in the car were taken into custody without further incident. A loaded firearm was also recovered from the vehicle.