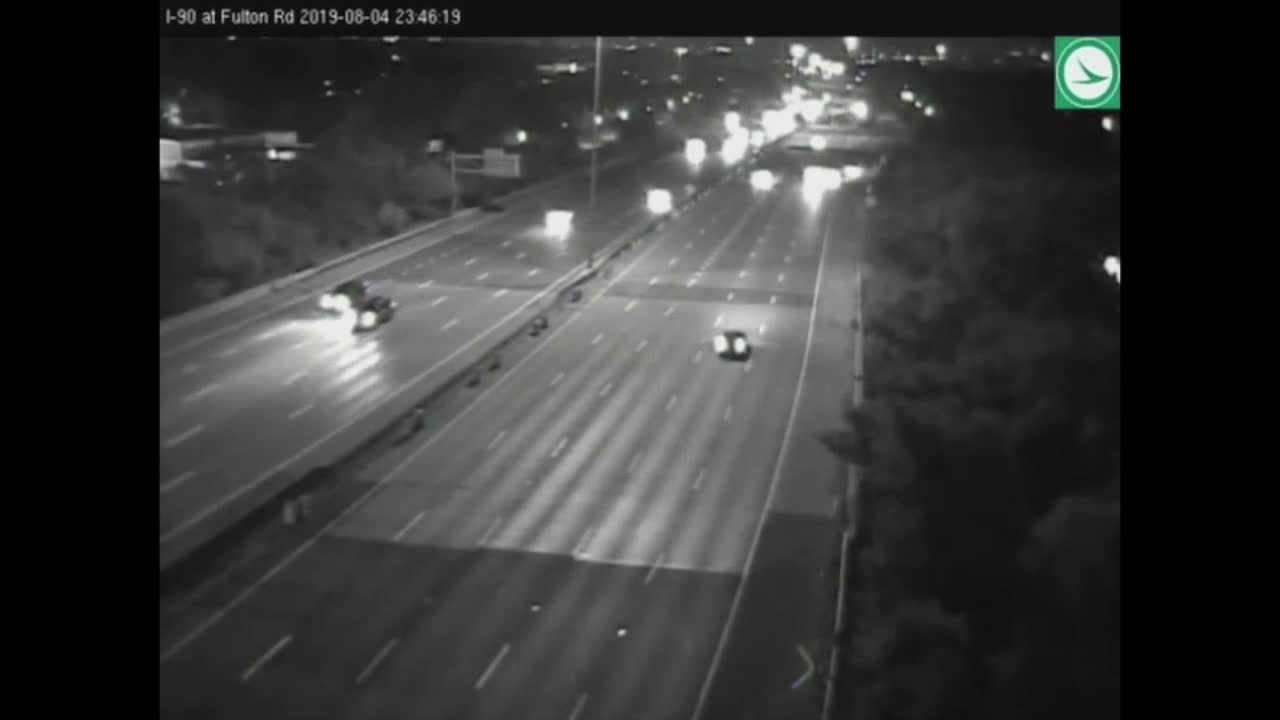 ODOT has released this unsettling traffic camera video showing a driver going the wrong way on I-90 before causing a crash that killed 3 people, including the wrong-way driver. 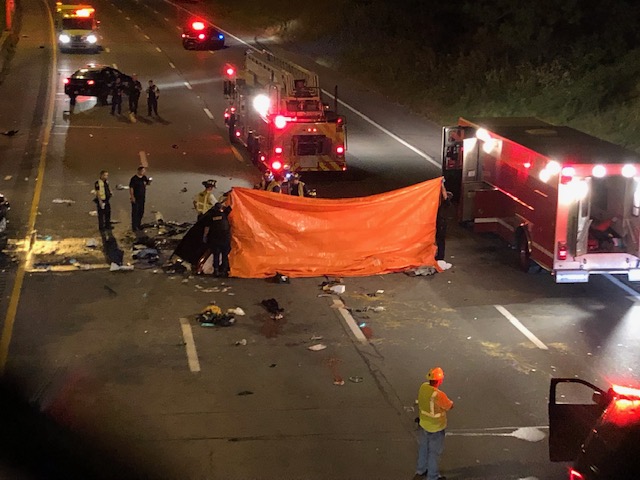 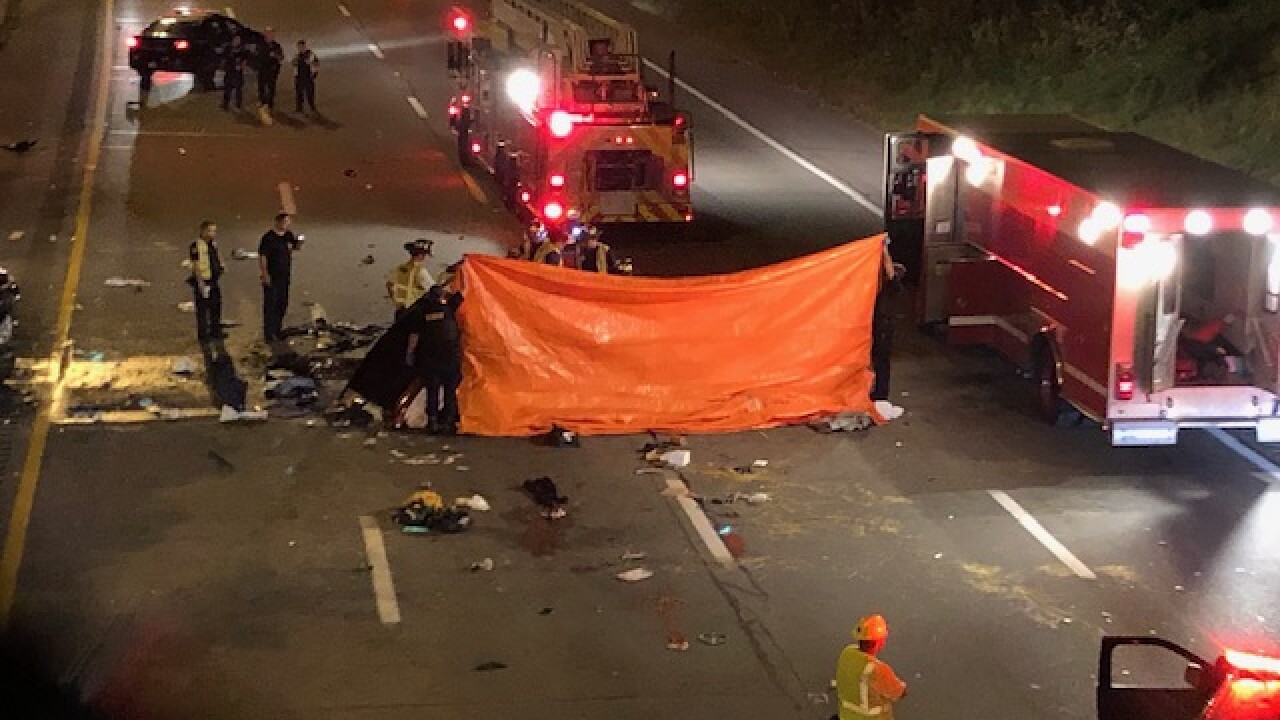 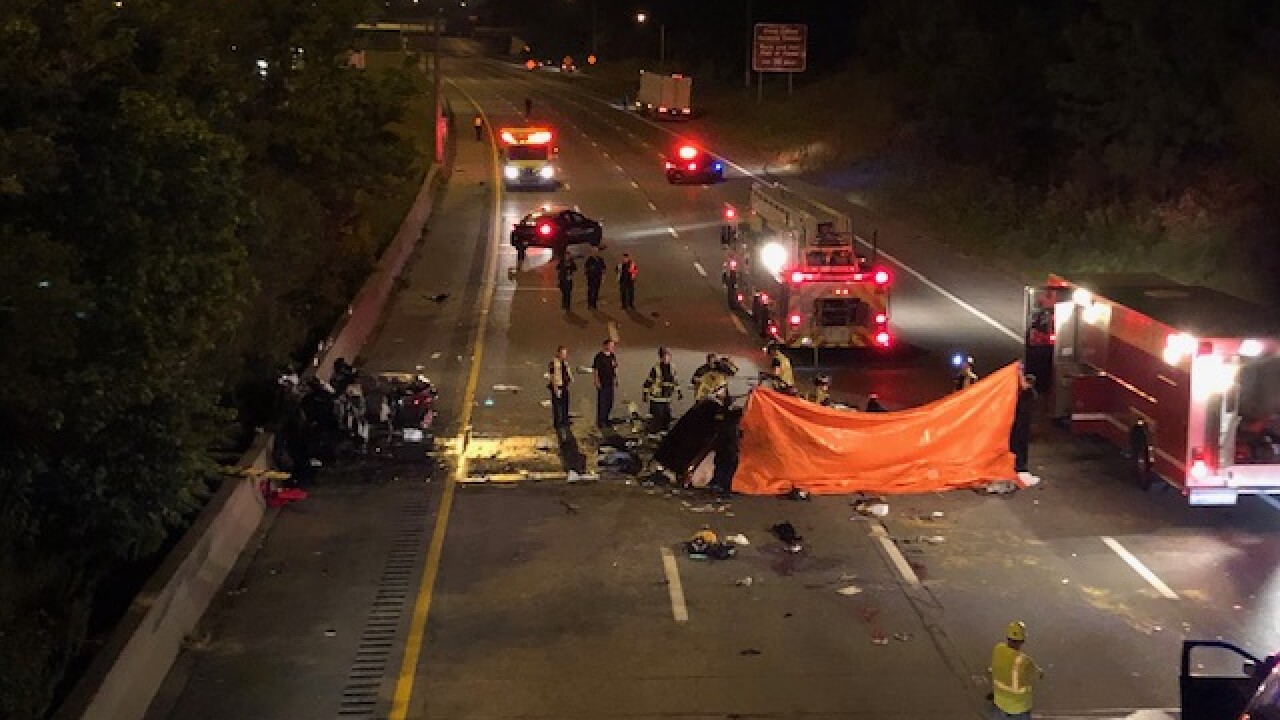 CLEVELAND — Three people were killed after a car heading the wrong way struck another vehicle head-on in the eastbound lanes of I-90, early Monday morning.

Police said on Sunday at around 11:45 p.m., a 58-year-old driver, identified as Michael Kantos, entered I-90 eastbound at the exit ramp to West 25th Street, heading west in the eastbound lanes.

The Honda Civic that Kantos was driving collided with a Toyota traveling east on I-90 east near the West 85th Street overpass.

The Toyota was driven by a 19-year-old man with three female passengers between the ages of 19 and 20.

Police confirmed the 58-year-old driver died, along with the 19-year-old driver of the Toyota identified as Maxfield Ligon, of Reminderville, and a 20-year-old female passenger, identified by the medical examiner as Cidney Nicole Thomas, of Bedford Heights.

The two other 19-year-old female passengers are hospitalized in critical condition, police said.

A tractor-trailer traveling on I-90 eastbound at the time of the crash avoided the crash by swerving and hitting a mile marker sign.

I-90 eastbound from West 25th Street to West 98th Street was closed for about 5.5 hours as crews cleared the crash scene.

Alcohol may have been a contributing factor to the crash.