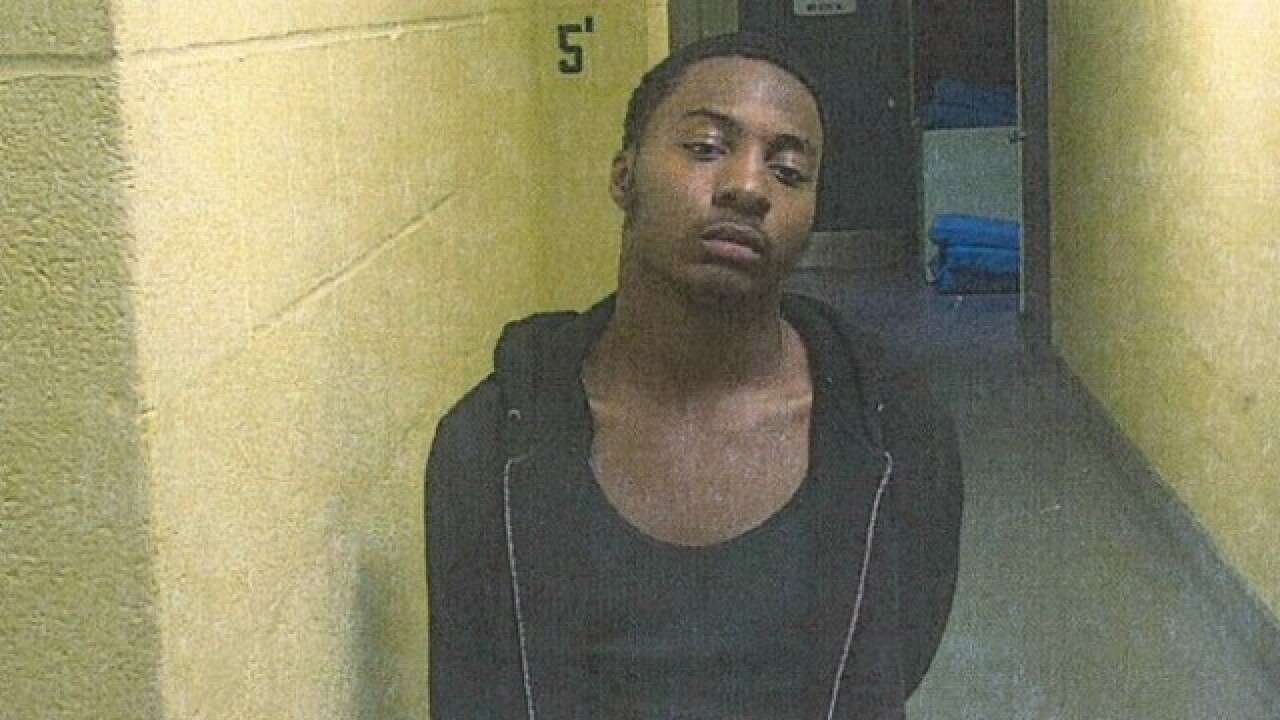 The first incident happened Friday around 9:30 p.m. in the 13000 block of Edgewater Drive.

While police were at the scene of the first robbery, a second robbery call came in around 10:15 p.m. on Ethel Avenue near the railroad tracks.

Both victims told police they were robbed by three males who were riding bicycles and had their faces covered.

Cleveland police later found the three suspects around 11:15 p.m. in the area of I-71 and West 150th Street.

All three suspects were arrested. Police said two of them were juveniles, and the third was identified as 18-year-old David Abernathy.

All three are currently being held in the Lakewood jail. Police didn't release specifics on the charges for those involved.