20-minute pursuit from Independence to Cleveland ends in crash 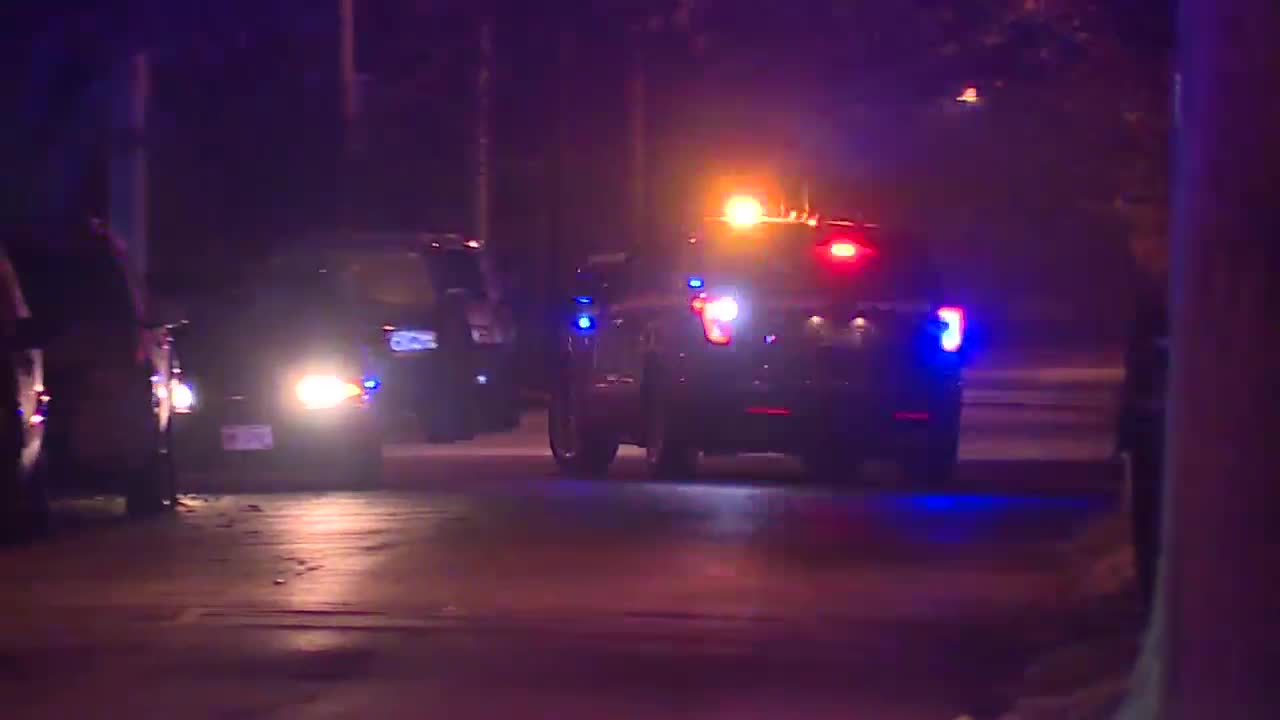 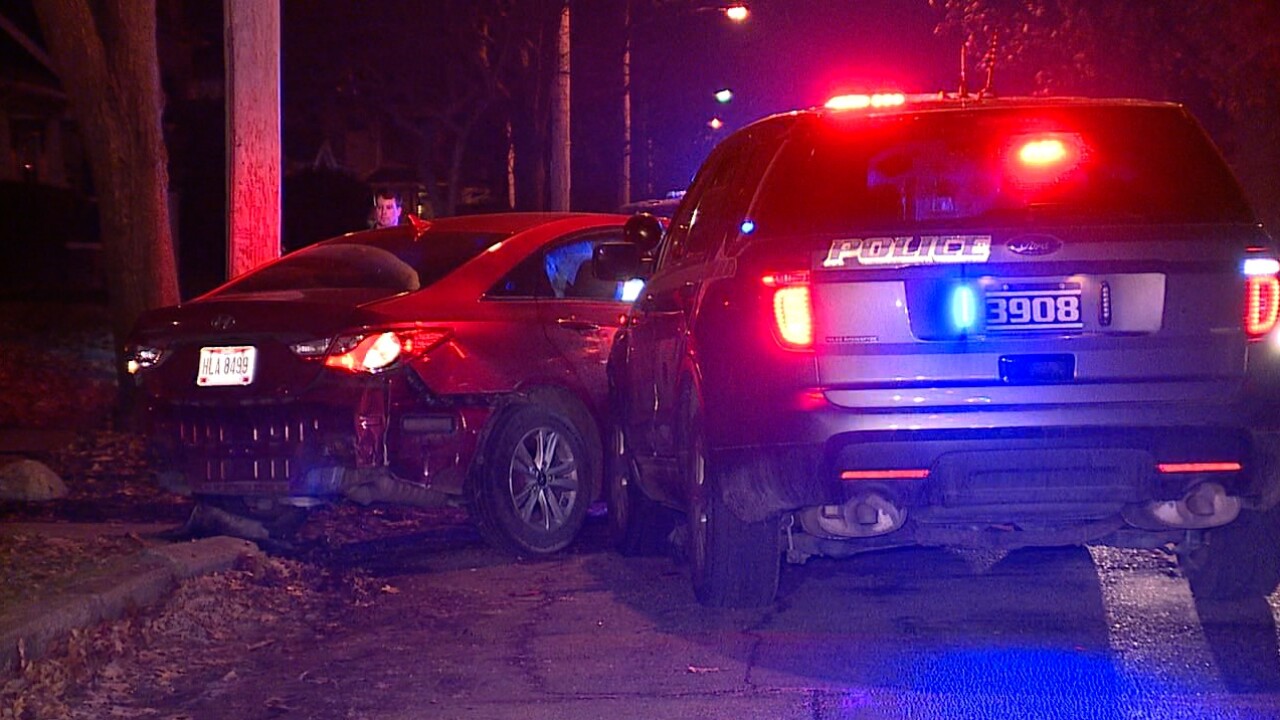 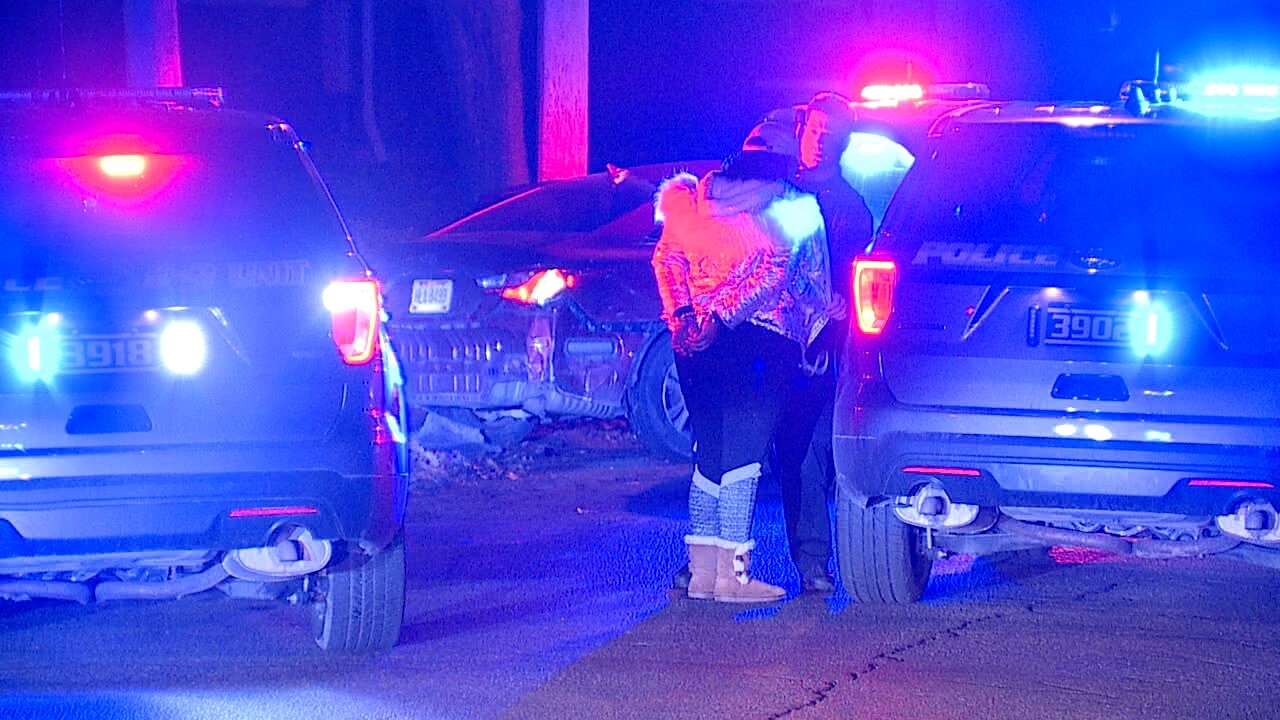 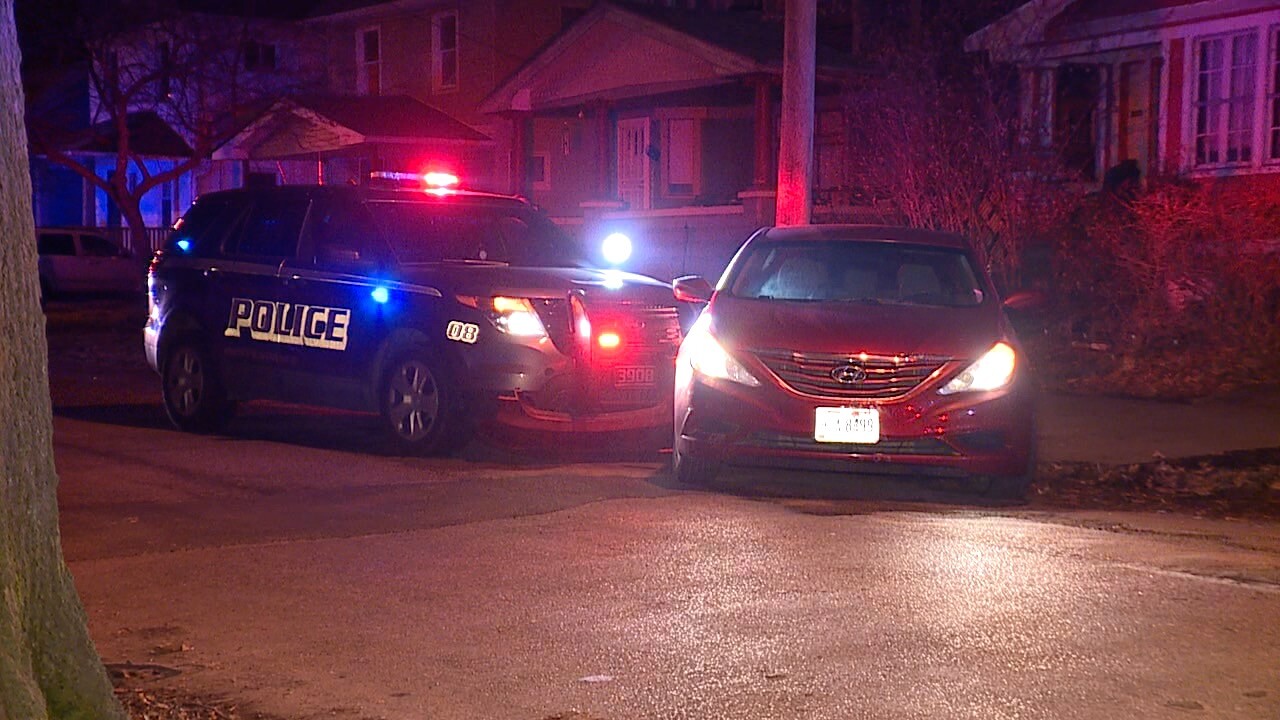 CLEVELAND — A 20-minute pursuit from Independence to Cleveland ended in a crash early Thursday morning.

Police confirmed two women are in custody and one man, who was identified as the driver, fled the scene.

The pursuit started in Independence and ended in the area of East 108th Street and Union Avenue, police said.

Based on footage from the scene, it appears police used their cruiser to end the pursuit by ramming into the fleeing car.