3 very large dogs have been dumped at Ridge Park Square in Brooklyn since Feb. 8 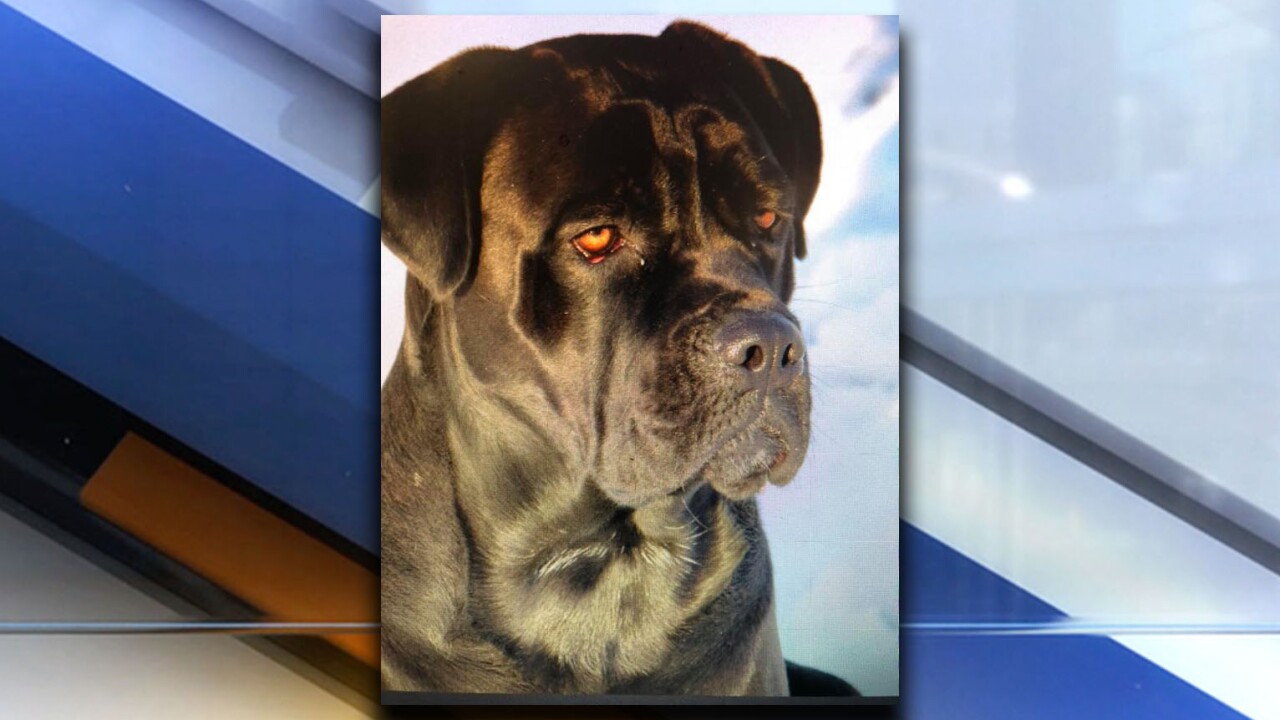 Brooklyn and Parma Heights Animal Control
Image of a cane corso dog, similar to the ones Brooklyn animal control say are being dumped at Ridgepark Square.

BROOKLYN, Ohio — Someone is dumping large dogs at a shopping center in Brooklyn, according to animal control.

Since Feb. 8, three similar large Mastiff/Cane Corso dogs have been dumped at Ridge Park Square, according to the Facebook page for Brooklyn and Parma Heights Animal Control.

The dogs all match the same description – female, Mastiff/Cane Corso, very large, solid black with a cropped tail. They have all been picked up by animal control from the same shopping center in Brooklyn, according to the organization’s Facebook page.

Brooklyn and Parma Heights Animal Control warned residents not to attempt to catch them, and instead call the local police non-emergency line. The number for Brooklyn police is 216-749-1234.

In a Facebook post, animal control officials implored the owner of the dogs to stop setting them loose, and instead call them at 216-635-4291.