32-year-old man shot, killed after altercation on Cleveland's East Side 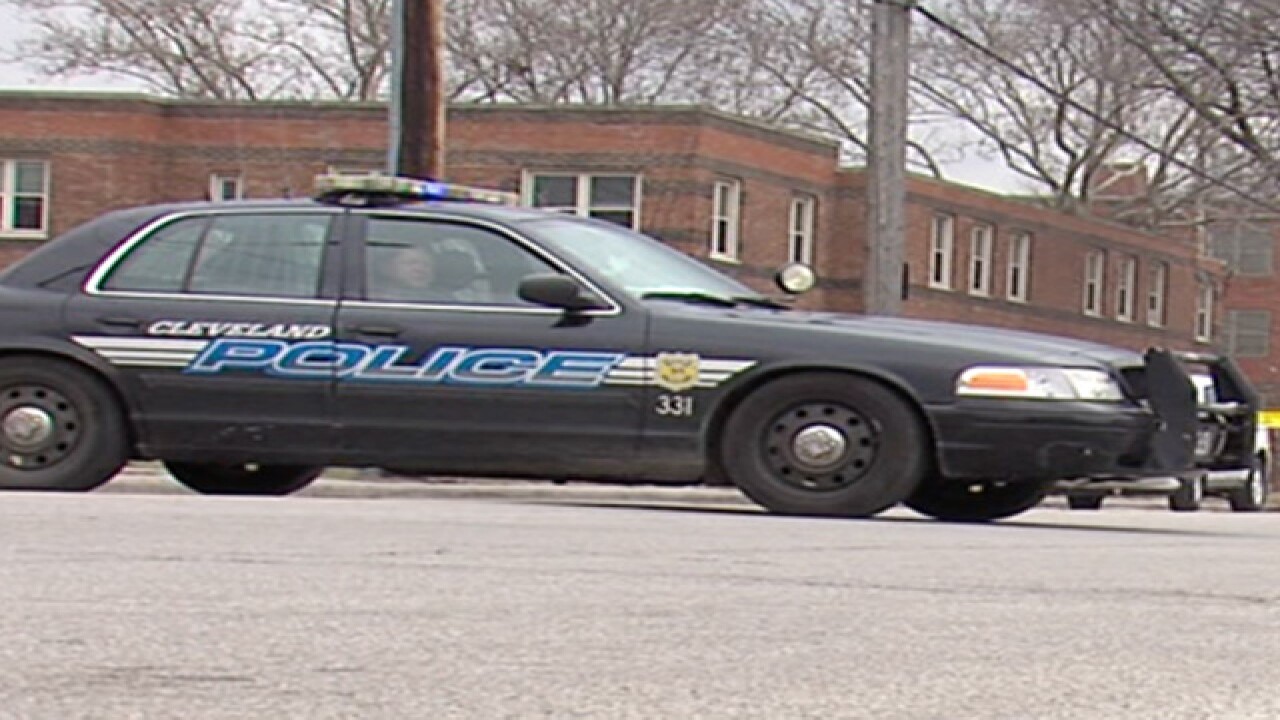 CLEVELAND — A 32-year-old man was shot during a fight early Sunday morning, according to the Cleveland Division of Police.

Police responded to the 1600 block of Holyrood Road around 2:42 a.m. where they discovered a man had been shot.

The man was conscious and breathing when police arrived, according to authorities.

Medics on the scene provided treatment to the man and transported him to University Hospitals Cleveland Medical Center where he later died from his injuries.

No suspects have been named and the incident is currently under investigation by homicide detectives.