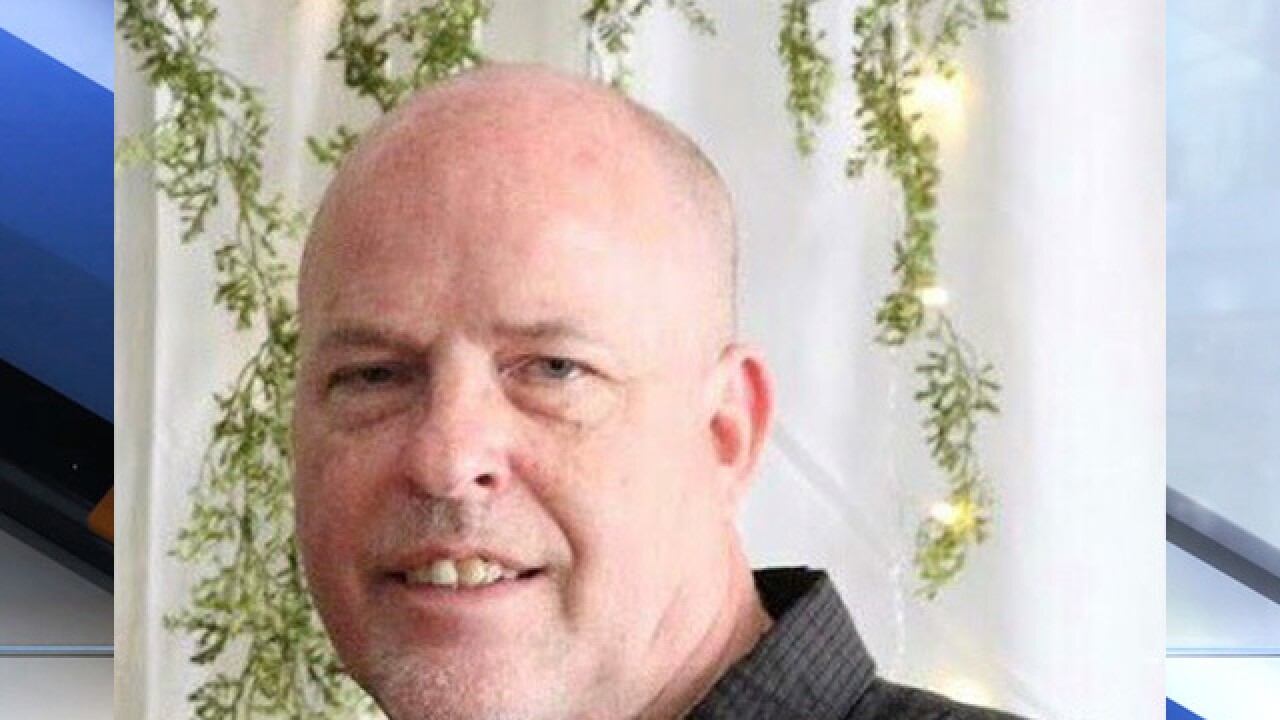 Authorities are looking for a 60-year-old man who has been missing from North Olmsted since Aug. 5.

According to police, David Scott dropped his dog off at PetSmart to be boarded for a week, but he never returned. Scott was later reported missing by his daughter.

Scott is about 5-feet-10-inches tall and weighs around 200 pounds. He is bald but has short brown hair on the sides.

Anyone with information regarding Scott's whereabouts is asked to contact police.