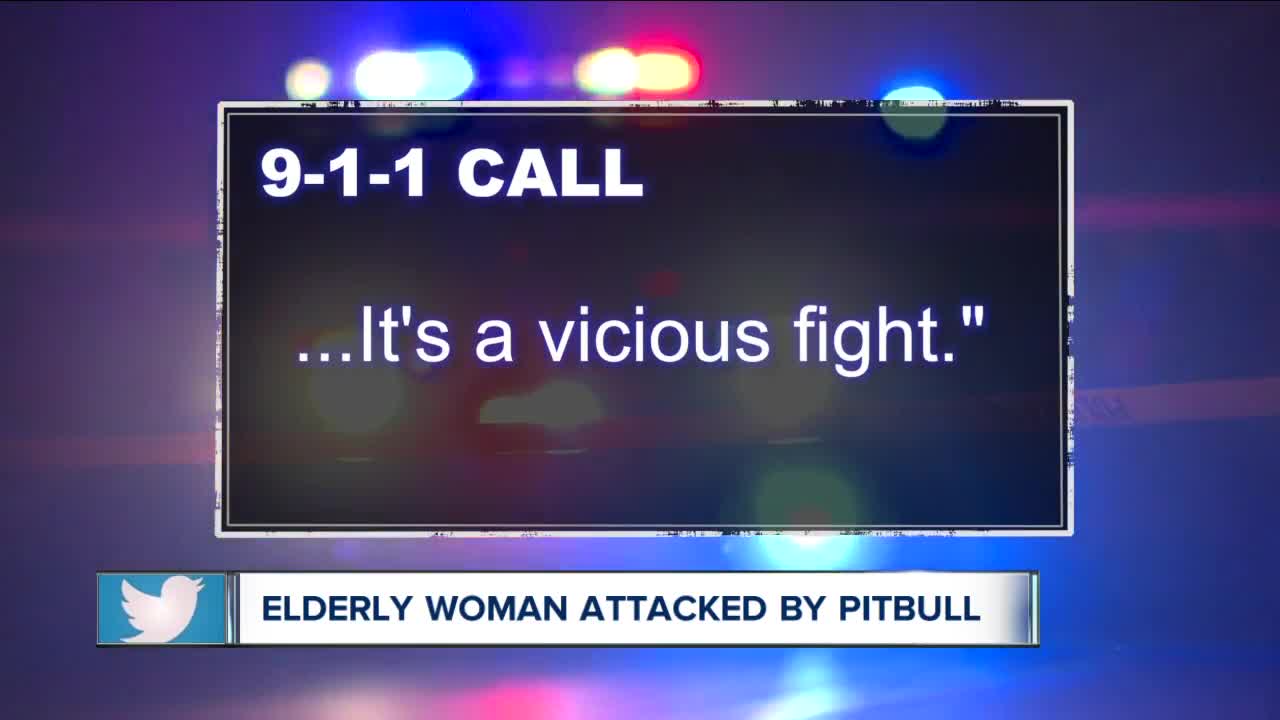 An 85-year-old woman was injured during a fight between two dogs in Parma Heights Friday afternoon. 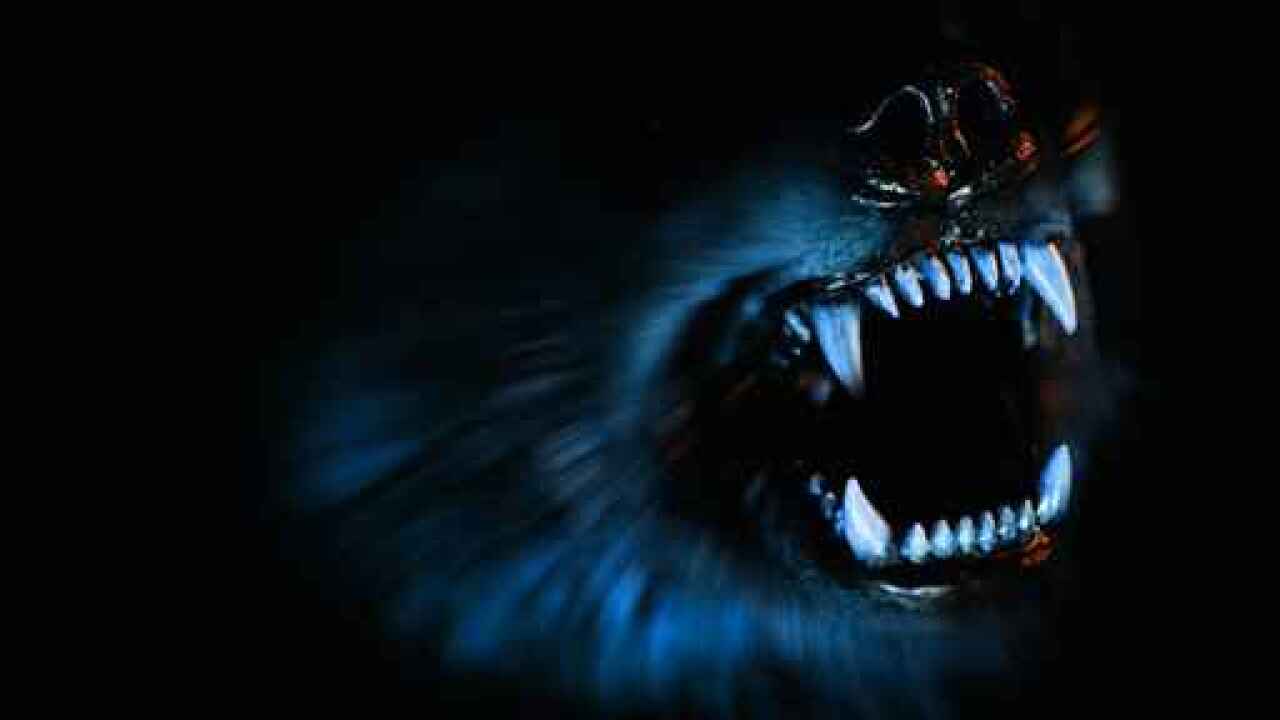 PARMA HEIGHTS, Ohio — An 85-year-old woman was injured during a fight between two dogs in Parma Heights Friday afternoon.

Animal Control responded to Valley York Apartments around 3 p.m. Friday for a report of a dog attack.

An 8-year-old boy was walking his dog Thor, a 4-year-old male pit bull, in the parking lot of the apartment complex, authorities said.

The 85-year-old woman was walking a 2-year-old male Australian shepherd named Ospen that she was dog sitting in the same parking lot, according to authorities.

After his leash was released, Thor charged at Ospen and began to attack. The woman tried to separate the dogs, but was bitten on her left hand, according to Animal Control.

A passerby saw the dog fight and told Animal Control that a maintenance worker had to separate the dogs using a piece of fence. The passerby reported that Thor was the aggressor and would not let go of Ospen.

Following the fight, the woman was transported to a nearby hospital where she required three stitches for the laceration on her hand, authorities said.

Ospen was taken to Emerald Animal Clinic for treatment. The dog suffered a laceration on his neck and several deep wounds on his shoulder, one that required stitches. He is expected to recover, according to Animal Control.

Thor will be declared a vicious dog following the attack, authorities said.