Two people were hospitalized early Monday morning after a crash involving a tow truck and a vehicle.

Fairview Park police said a driver of a silver 2017 Acura was driving westbound on Lorain Road near West 204th Street in Fairview Park when he crossed left of the center lane, drifted across another lane and hit the tow truck head-on. 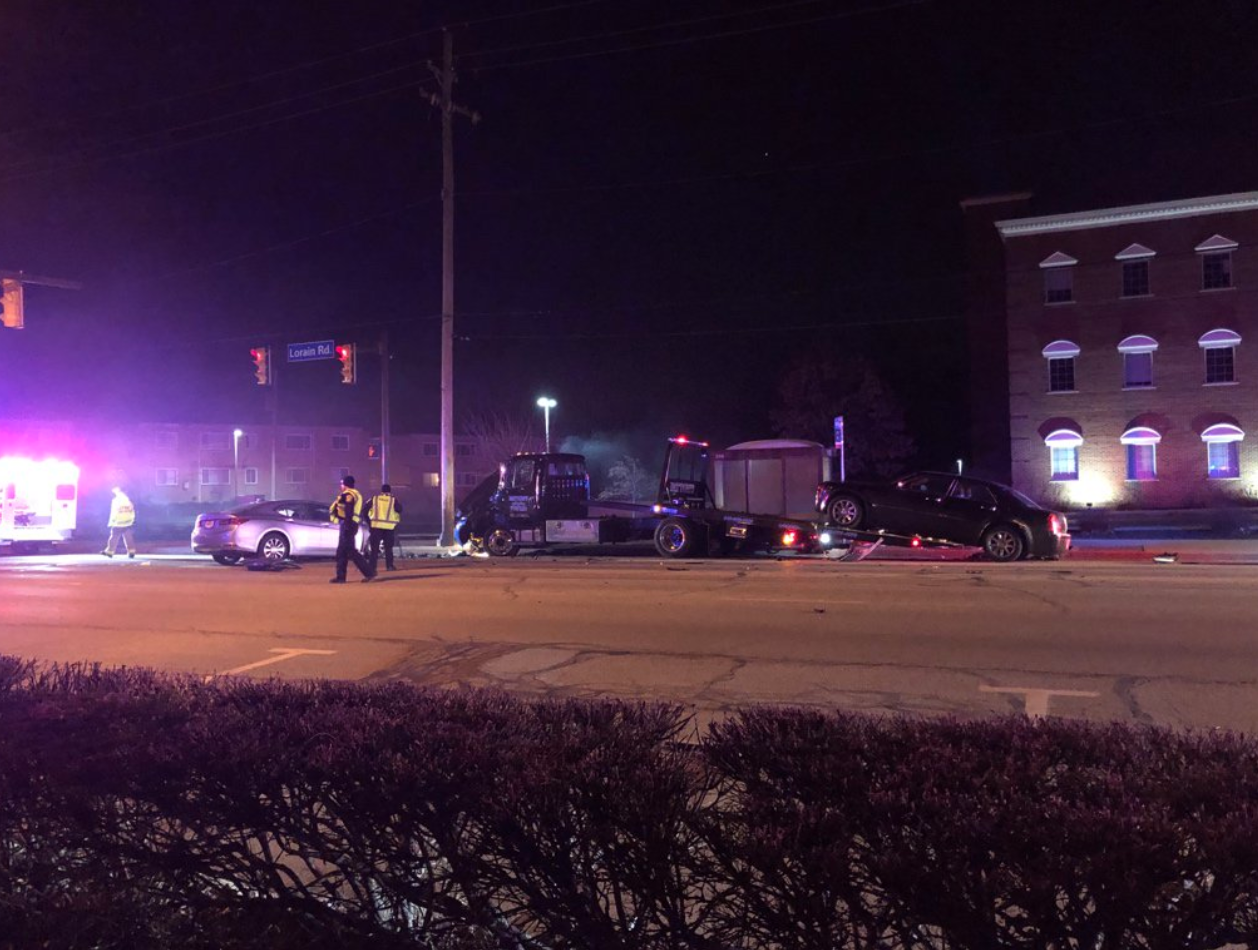 The driver of the tow truck was behind his truck loading another car onto the bed of the truck. The impact pushed the truck back, trapping the tow truck driver's leg between the lowered bed of his truck and the pavement. 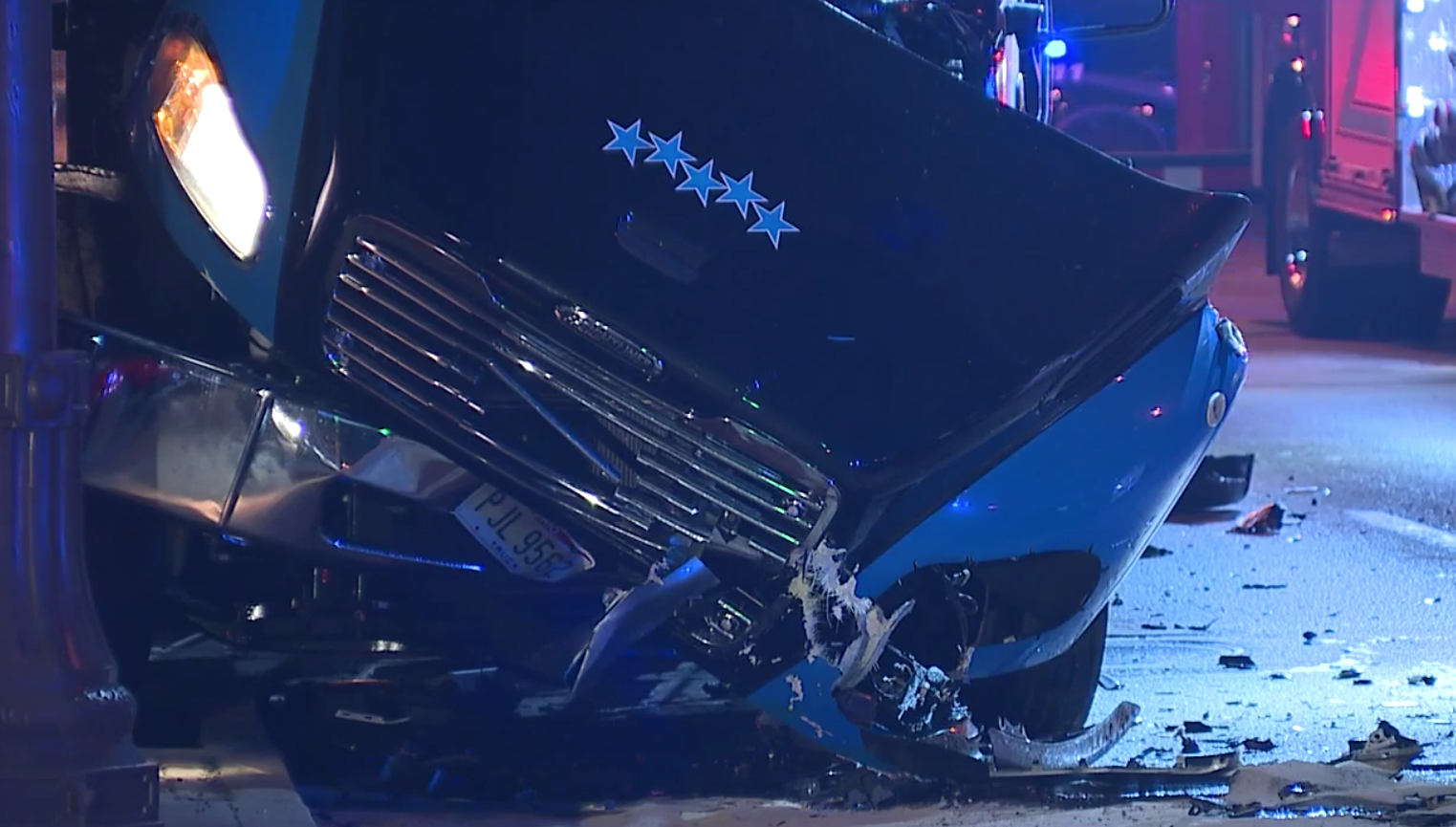 Fairview Park Police called the tow truck to impound a car involved in an earlier traffic stop. Investigators say the driver of that car did not have a vaild license.

"I can tell you from what I saw on the video, it did not appear like it was breaking when it struck the truck," said Lt. Paul Shepard of the Fairview Park Police Department.

Officials said both drivers were transported and taken to MetroHealth Medical Center.

AirTracker 5 over crash involving tow truck and a vehicle

Police say the Acura driver is a 35-year-old man from Cleveland. Investigators aren't sure what caused the driver to leave his lane.

"Once we determine whether or not it was a medical issue, a mechanical issue, a negligence issue, or a criminal issue, once we gather all the evidence and see what we can come up with we'll have a better picture of why he went left of center," said Shepard.

The tow truck driver is 53-years-old. Investigators say he is also from Cleveland.

A manager at Patton's Towing said the man, whose name has not been released, worked for the company for a couple of years. The manager said the driver underwent surgery on his crushed leg Monday morning.

All lanes were previously closed on Lorain Avenue at West 204th Street as crews worked to investigate the crash.