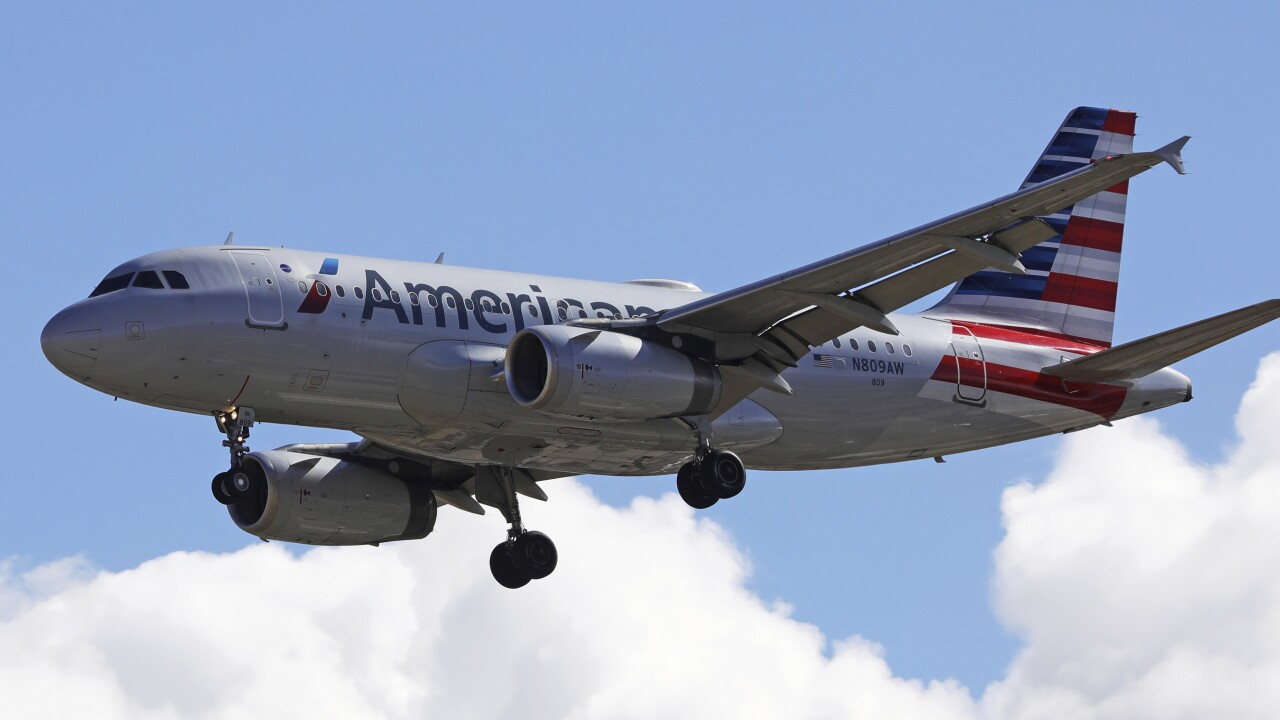 Service to DCA will go from three times daily to four times daily and three of the four flights will have larger aircraft going from a 44-seat ERJ-140 to a 76-seat E-175, totaling 150 seats per day on average to DCA.

"We are especially pleased that American is not only growing at CLE but adding seats to two critical markets: New York LaGuardia and Washington Reagan National, for Cleveland area travelers,” said Airport Director Robert Kennedy in a news release.

“Cleveland and Northeast Ohio have always been important to American. With the continued growth in the region, the decision to add and enhance our Cleveland service was obvious,” said Jason Reisinger, American’s Managing Director of Network Planning, in a news release.

The new service will begin at June 4. Flights for LGA are available at American Airline’s website. Flights to DCA will be available starting Feb. 8.