"We're encouraged by the response of the public," police said 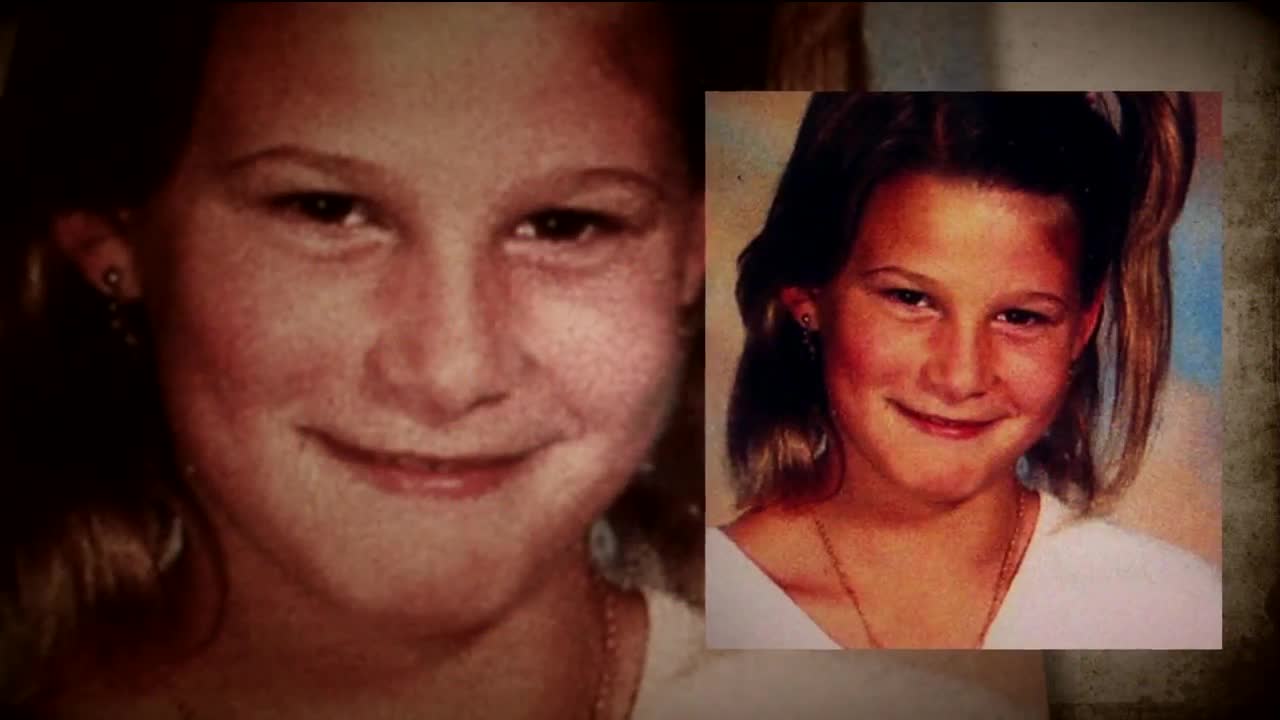 There are new leads in a cold case that has haunted the Bay Village Police Department and community for nearly 30 years, the murder of Amy Mihaljevic. 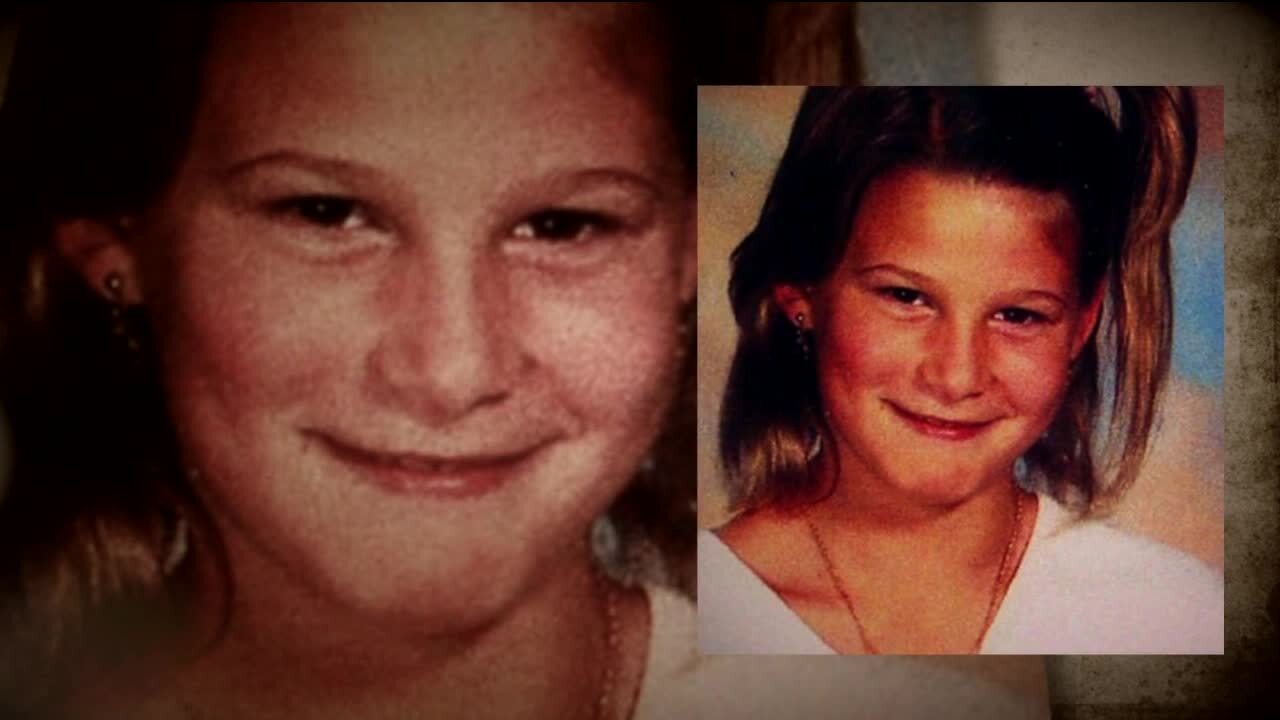 BAY VILLAGE, Ohio — New leads in a cold case that has haunted the Bay Village Police Department and community for nearly 30 years, the murder of Amy Mihaljevic.

Investigation Discovery recently aired a three-hour special and police said they have received dozens of tips and leads.

RELATED: New podcast 'Who killed Amy Mihaljevic' takes a deeper dive into a case that has haunted a community

Amy Mihaljevic, 10, was lured to a Bay Village shopping center after a phone call from a man promising to help her buy a gift for her mom who was recently promoted at work. “Two classmates saw a male talking to her and that was the last time we saw Amy,” said Spaetzel.

Bay Village police are in contact with Amy’s dad often, but her mom died without knowing who killed her daughter. Police are now reaching out to her friends, hoping they can help. “Anyone who knew Margaret, please contact us,” said Spaetzel. The horsehead earrings, black studded boots and black Buick binder that belonged to the little girl have never been found, all items that might be key to catching her killer.

Anyone with information about the abduction and murder of Amy Mihaljevic is asked to call 440-871-1234.