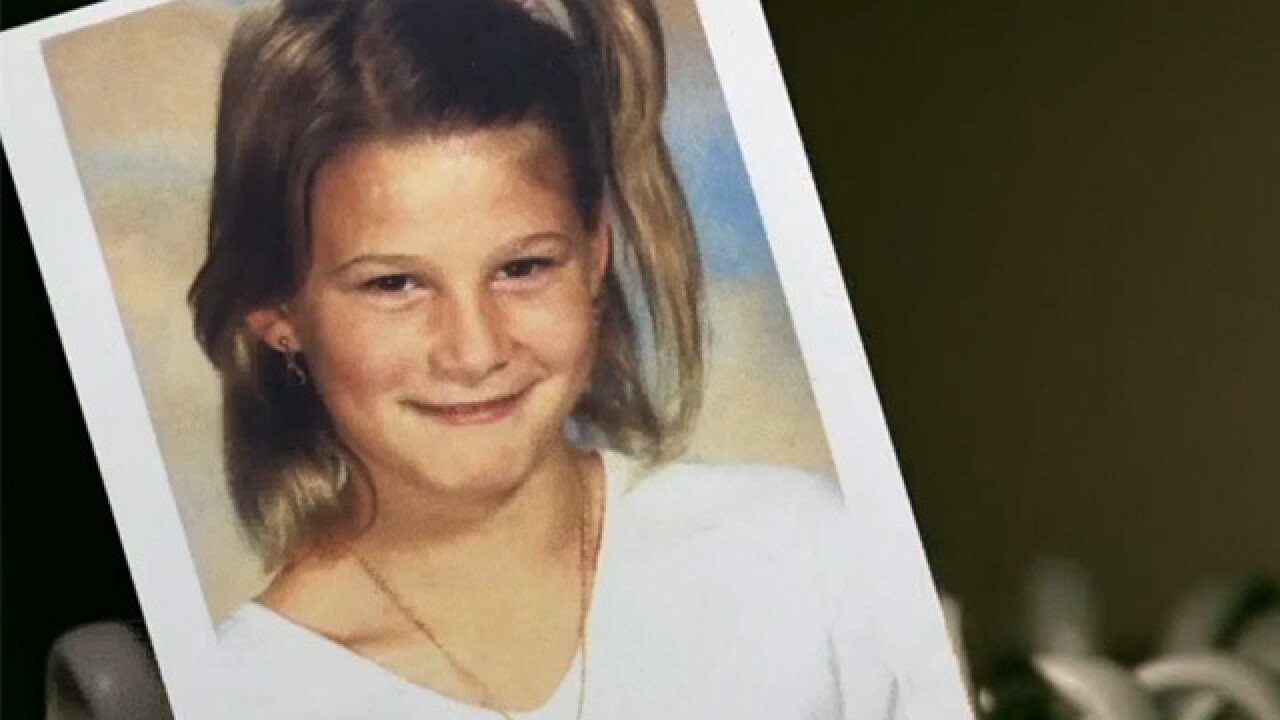 Copyright 2018 Scripps Media, Inc. All rights reserved. This material may not be published, broadcast, rewritten, or redistributed.
<p>File photo of Amy Mihalevic</p>

It was a murder that rocked Northeast Ohio in the late 1980s. Decades later, the mystery of the abduction and murder of Amy Mihaljevic still haunts her family, investigators, and reporters. Now a new podcast "Who Killed Amy Mihaljevic" takes another in-depth look about the details in her case and what investigators know so far.

Bill Huffman, the podcast's narrator, spoke with investigators and her family who haven't given up on the case. The first podcast of the series aired on Aug. 24.

On October 27, 1989, the 10-year-old got a call at her home from a man police believe she might have known. He persuaded her to meet him at Bay Square shopping center so they could buy a gift for her mother who had been recently promoted.

Her body was found in Ashland County four months later.

In March, investigators announced a new focus was put on the case. Bay Village Special Investigator, Phil Torsney is focused only on solving this murder mystery.

When Torsney was put on to lead the case earlier this year, he said tips were still coming, and people were being interviewed about the case. Police are also going back and interviewing people who knew Amy's family or lived in the neighborhood when she was killed.

In the area where Amy's body was found, investigators discovered a green curtain, which appears to have been made with a bed covering. Investigators believe that is crucial to this case.

"We're trying to figure out who sewed it, where it was hanging, where it originated from," Torsney said in an interview with News 5 in March. "That would go a long way with information about this case."

Police believe three items could lead to Amy's killer: horse head earrings, black studded boots and a black Buick binder with the words "best in class" on it.

If you have any information about this case, even after 28 years, police would like to know about it. Call 440-871-1234 or email bvpd@cityofbayvillage.com.