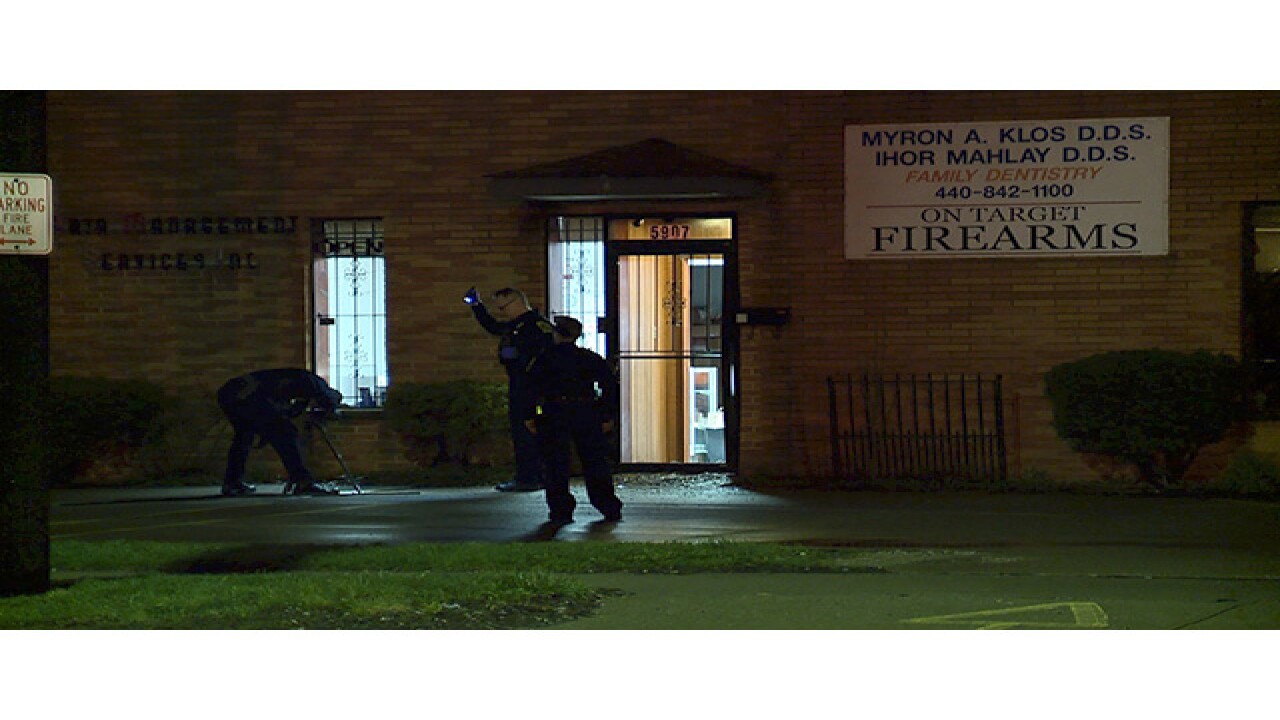 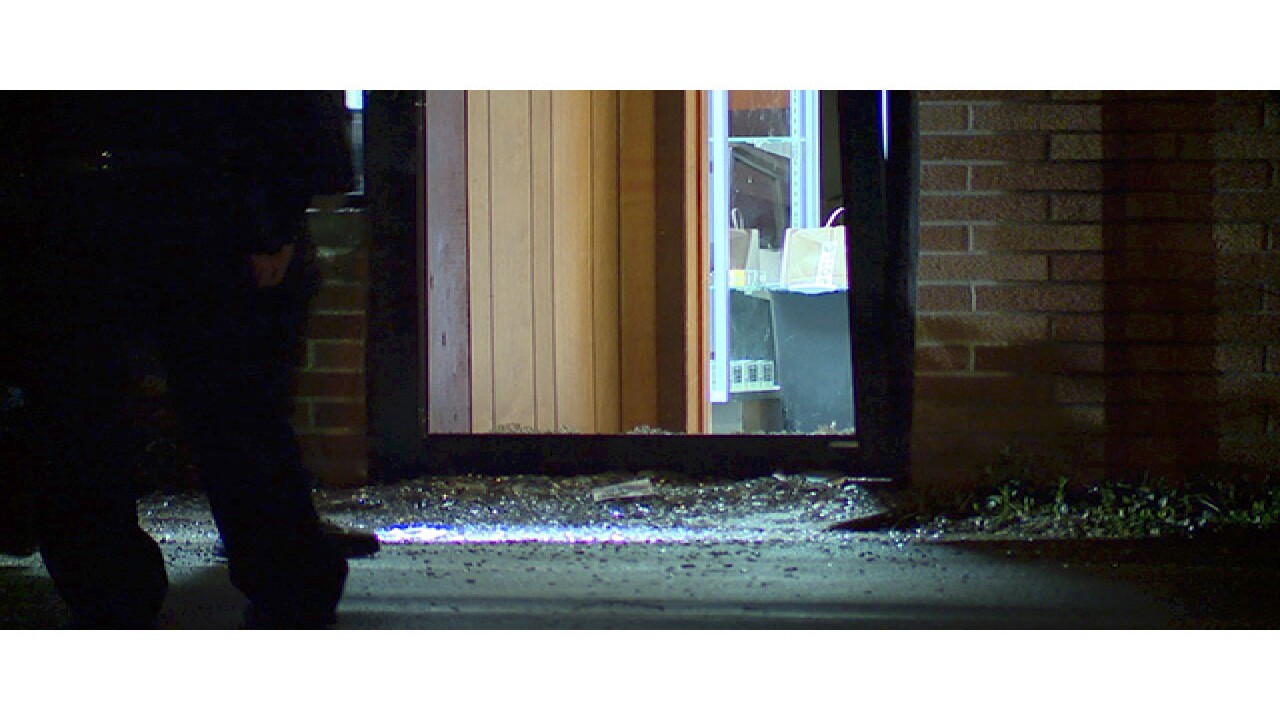 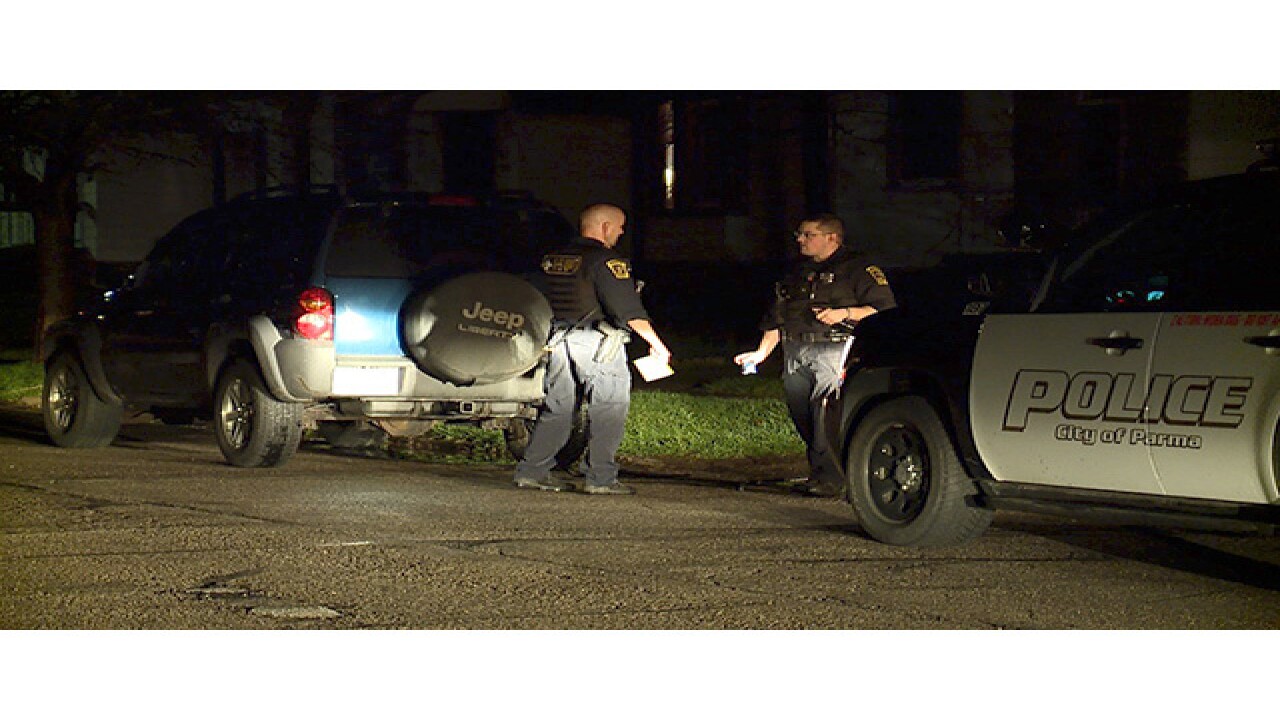 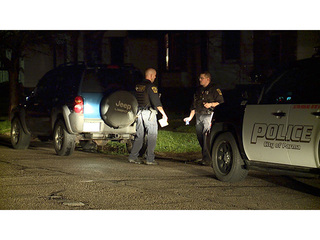 A vehicle rammed into a Parma gun store on Tuesday morning as the trend continues in several Northeast Ohio cities.

The latest target in an attempted smash and grab was at On Target Firearms located at 5907 State Road in Parma.

The store owner, Dan Jambor, shared surveillance video of the smash and grab with News 5 Cleveland.

RELATED: Two attempted smash and grabs overnight: one in Maple Heights, the other in Mentor

The video shows exactly how it happened, three men case the store after using a chain attached to a stolen van to rip part of the door clear off.

The three broke down the bathroom door, smashed the display case, and grabbed everything they could. They didn't get away with guns, just magazines.

RELATED: An unusual smash and grab targets a CVS store in Cleveland

Surveillance images clearly show at least one of their faces. Jambor said he put up seven surveillance cameras to cover every angle of his shop.

"People need to stand up and start fighting back," he said.

Recently, there were two smash and grabs in Mentor. Police said they are still investigating both cases.