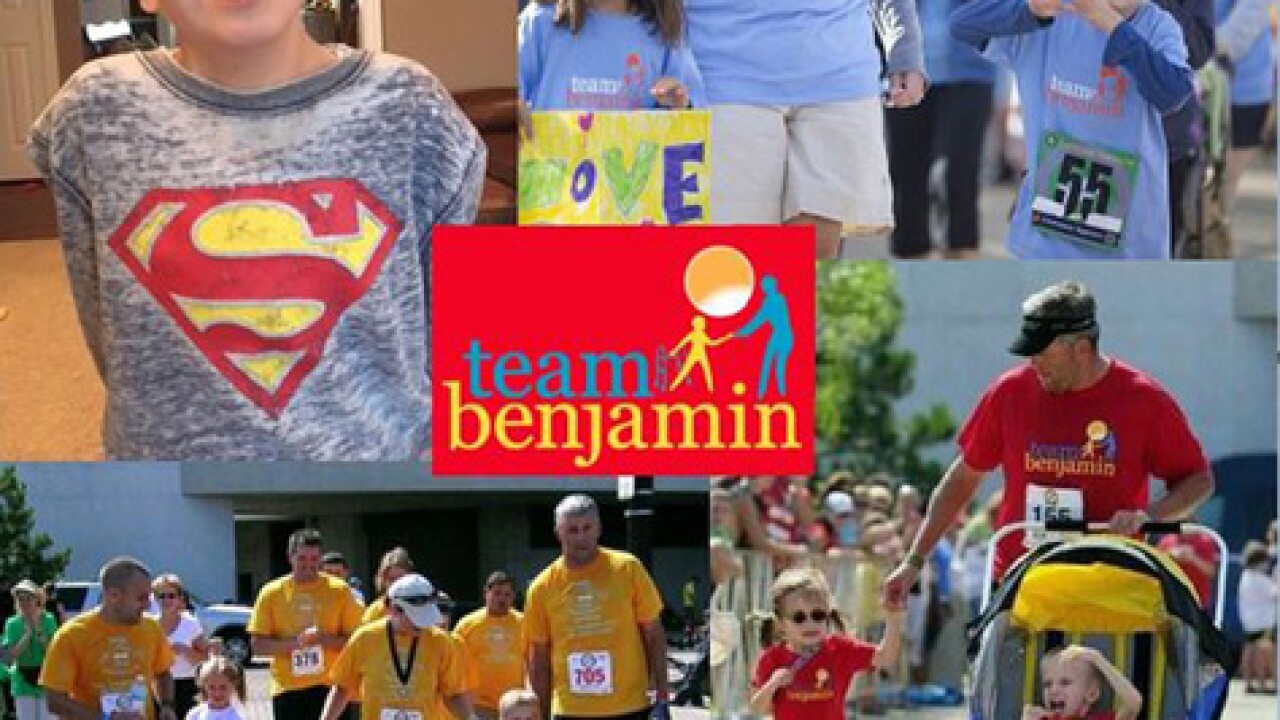 Copyright 2017 Scripps Media, Inc. All rights reserved. This material may not be published, broadcast, rewritten, or redistributed.
Emily Hastings

For one Avon family, these are just some of the reasons they run.

The Cox family will be participating in their fourth Cleveland Triathalon on Saturday - a course they endure to honor the struggles faced by their 13-year-old son.

In 2003, Ben Cox was born with a heart defect. In less than two years, he had 12 procedures to correct the defect - including three open heart operations. When his development was stunted, the family turned to United Cerebral Palsy of Greater Cleveland for therapy.

When he began therapy sessions at age three, Ben could barely sit up and could not crawl. After intensive therapy with UCP, Ben began to develop like a healthy toddler.

For the last nine years, UCP has partnered with the Cleveland Triathlon as the official charity of the race. This will be the last year for the partnership, which has raised more than $1 million for the organization.

The Cox family has rallied around the race for the all nine years, raising money for the organization that helped save their son.

Four years ago, Matt and Diane Cox, Ben's parents, decided to do more than just fundraise from the sidelines. They decided to run the course itself.

With this decision, Team Benjamin became more than just parents rooting on their child in therapy sessions - it became a group of people swimming, biking and running to support Ben throughout his battles. The triathlon consists of a swim, bike ride and run.

Matt has previously pushed his son during the running portion of the race and pulled him during the cycle portion. This year, Ben will walk the last 100 yards of the race - crossing the finish line on foot with his family and the rest of team UCP.