Bay Village police have warning for residents after elderly woman scammed out of more than $20,000 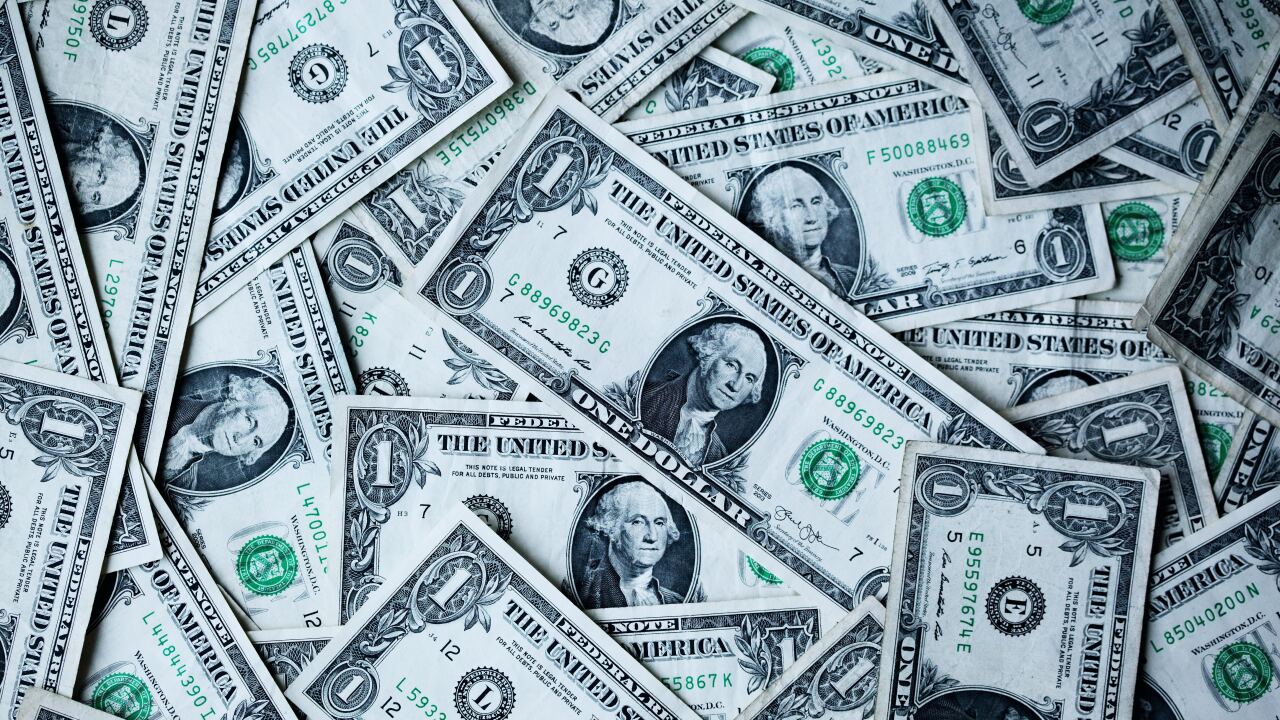 BAY VILLAGE, Ohio — The Bay Village Police Department are warning residents, particularly the elderly, to be aware of a scam nicknamed the “Grandparent Scam” after an elderly woman was scammed out of $20,000 when she thought she was helping her grandson who was in jail.

On May 28, police took a fraud report from an elderly woman who said she got a call from a con artist pretending to be law enforcement, who told her that her grandson was arrested and needed bond money so he could be released.

The woman sent over $20,000 to who she thought was her grandson before looking for help from local police.

The case is pending and it’s unknown at this time how much restitution will be made to the elderly woman, according to police.

Bay Village police encourage residents to report all instances of fraud or attempted fraud. Police say residents should also never give out personal information to anyone over the phone or internet unless it is trusted source.