Bay Village police want to unite community, not divide it 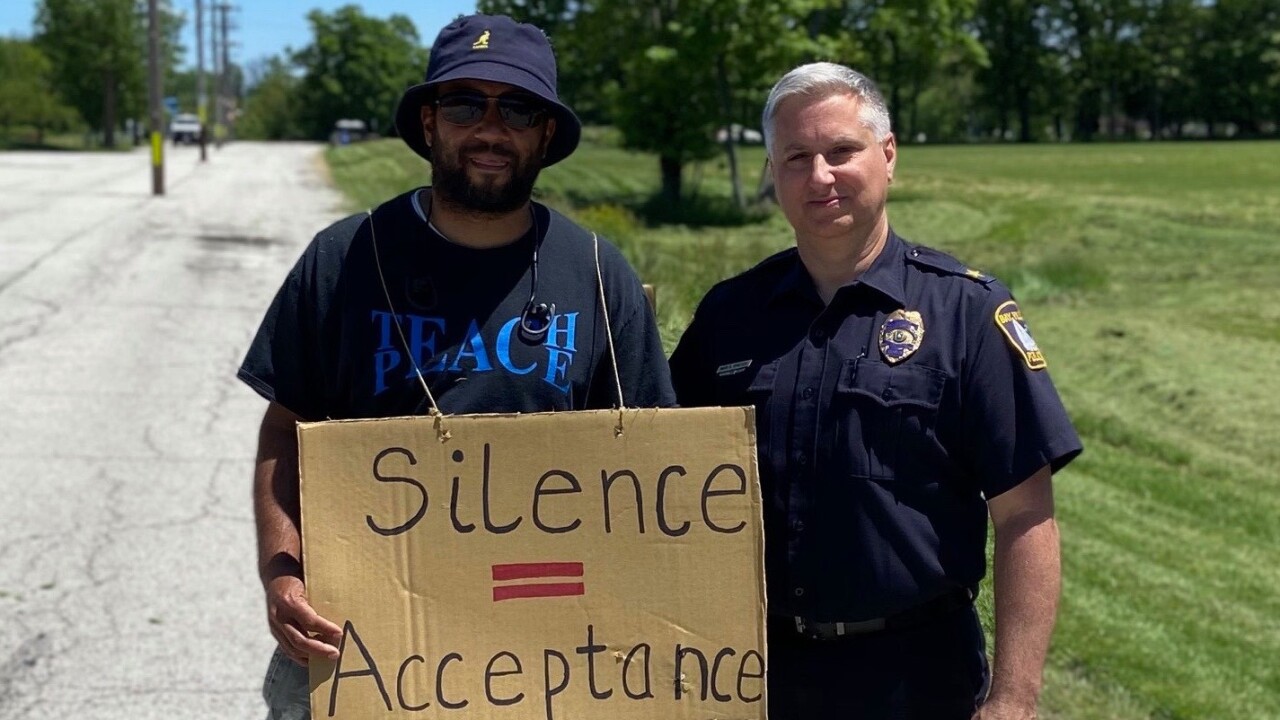 BAY VILLAGE, Ohio — Bay Village police had an important message for everyone Monday night following a weekend of protests across the country.

Police said they received a call about a "suspicious man" walking on Wolf Road. When they drove by, they didn't see anything suspicious besides a protester and the two waved at each other.

Later in the day, the man walked past the police station.

Bay Village's police chief offered him water and thanked the man for going out.

Police said they have one message for everyone, be united, not divided.