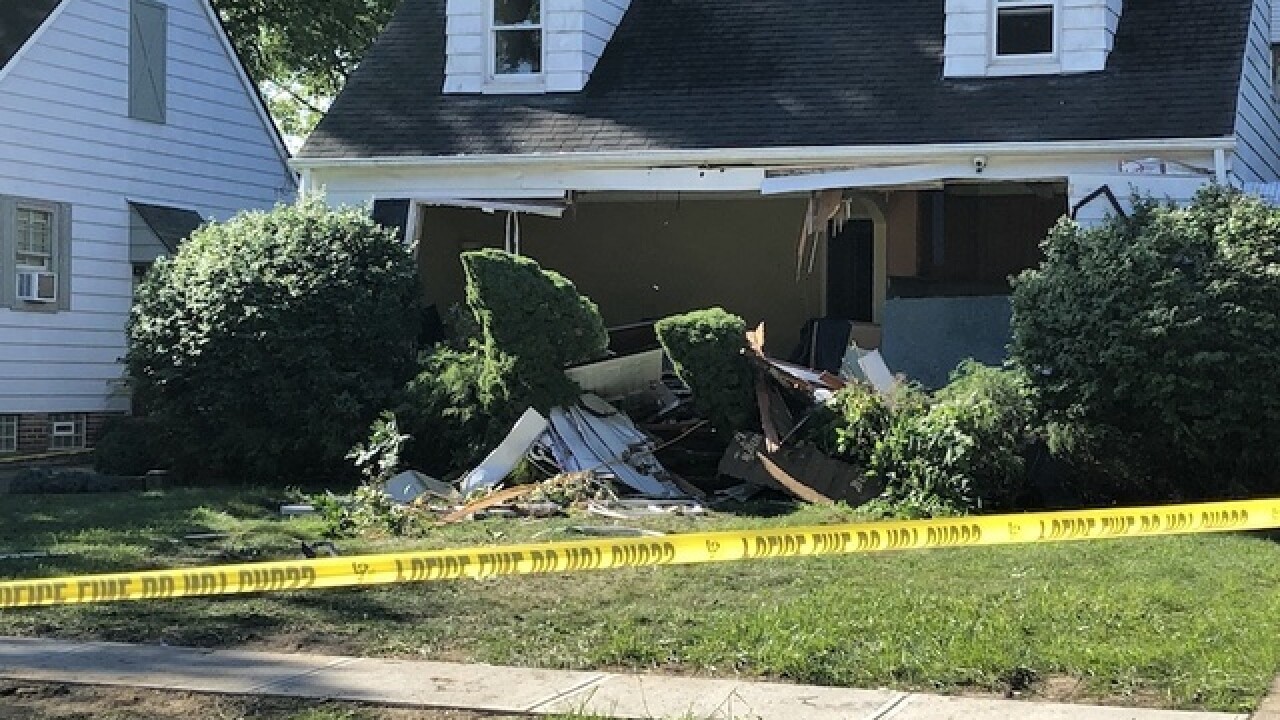 Copyright 2018 Scripps Media, Inc. All rights reserved. This material may not be published, broadcast, rewritten, or redistributed.
<p>The home on Elmwood Drive where Michael and Mark warn were found dead. Picture by Anthony Garcia, WEWS.</p> 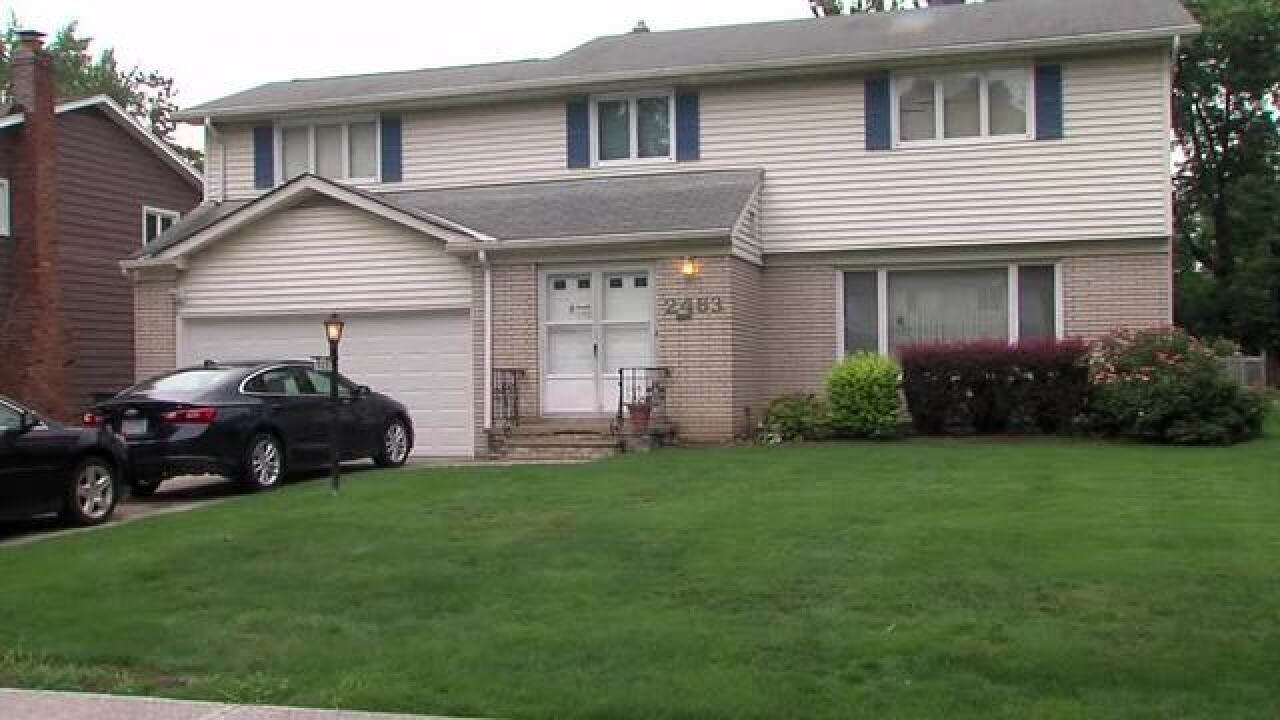 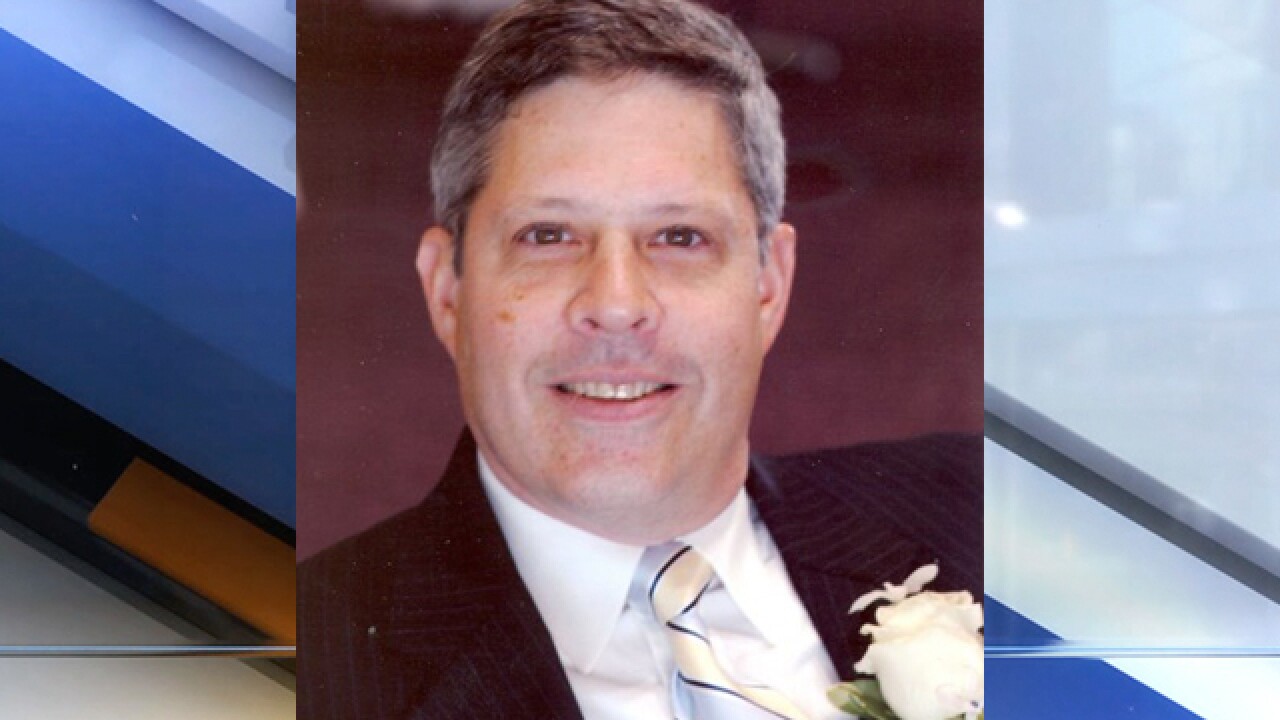 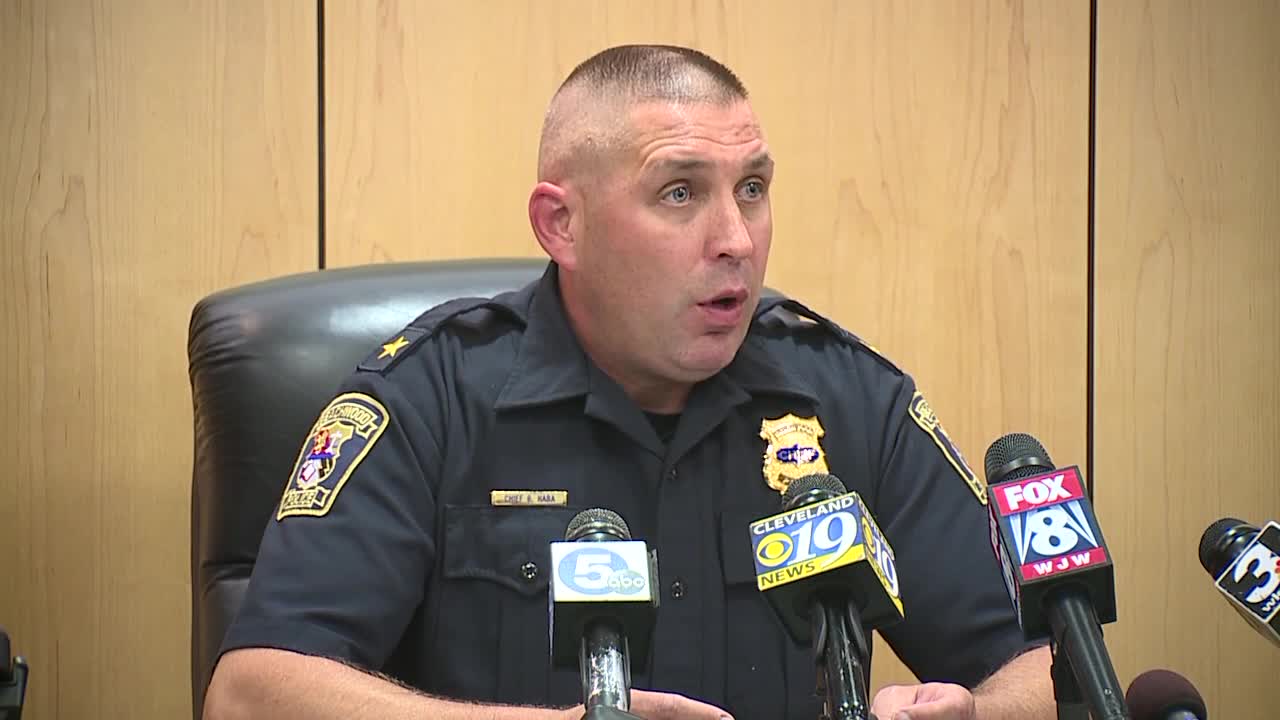 Beachwood police suspect that the adult sons of Dr. Richard Warn are responsible for his shooting death at his Beachwood home, the first known murder in the small Cuyahoga County community since 1994. The sons then turned guns on themselves after police and a SWAT team attempted to make entry to their South Euclid home, authorities said.

Beachwood Police Chief Gary Haba assured the community during a news conference Tuesday that this was not a random crime, and those in the area are not in danger.

Chief Haba recounted the “bizarre” sequence of events since Dr. Warn, a licensed podiatrist with a practice in Shaker Heights, was found dead last Thursday.

Beachwood police were called to Dr. Warn’s home Thursday evening when his wife, who had just returned from vacation, was unable to get inside the home on Brentwood Road. Officers discovered Dr. Warn’s body inside. Chief Haba believed Dr. Warn had been shot five to six times, and that his body was upstairs in the bedroom or hallway area. Chief Haba was not sure exactly how long Dr. Warn had been dead when his body was found, but it had not been more than 48 hours. There was no sign of forced entry into the home, and the evidence at the scene was not indicative of a random incident.

Through “good detective work,” police were led to Dr. Warn’s other home on Elmwood Road in South Euclid, and they obtained a search warrant, Chief Haba said. Due to the violent manner of Dr. Warn’s death, police requested a SWAT team to accompany them during the execution of the warrant on Friday.

SWAT team members attempted to summon any occupants of the home, but were unsuccessful, Chief Haba said.  Upon breaching the front door of the house, an occupant engaged one of the SWAT vehicles with rifle fire. SWAT officers returned fire and reorganized.

For about 12 hours, negotiators on scene made many attempts to contact the occupants of the home and have them surrender peacefully, Chief Haba said. Contact was never established.

Dr. Harm’s sons, 29-year-old Mark Warn and 31-year-old Michael Warn, were found dead in the home, Chief Haba continued. No one else was found inside. The scene was turned over to the Ohio Bureau of Criminal Investigations, and the bodies were removed by the Cuyahoga County Medical Examiner’s Office. That office has previously confirmed that both Mark and Michael Warn committed suicide with gunshots to the head.

Chief Haba said that a motive for the shooting of Dr. Warn has not clearly been established at this point. He said it had been either weeks or months since his sons had last contacted him.

“We have been unable to develop a clear motive at this point,” Chief Haba said. “All of the facts that we have so far - we’re very confident that one or both of these men committed the crime. That’s due to physical evidence rather than speculative.”

In answering questions at the news conference Tuesday, Chief Haba revealed that Dr. Warn had left for the overseas vacation at the same time as his wife, but had cut the vacation short and returned earlier, possibly because he was not feeling well.

Neither son had a previous criminal history, and had been living at the home in South Euclid owned by Dr. Warn, Chief Haba said.

Chief Haba also said that while police had been called to Dr. Warn’s Beachwood home a few times over the years, it was not a “problem home” for police, and no arrests had been made there. Chief Haba noted one instance around 2015 when Dr. Warn’s sons were at the home uninvited, and their stepmother called police believing a burglary was in progress.

The case has been turned over to the BCI, and the weapons used in the crime are in their custody, Chief Haba said.

“The entire sequence of events is bizarre, from beginning to end,” Chief Haba admitted.