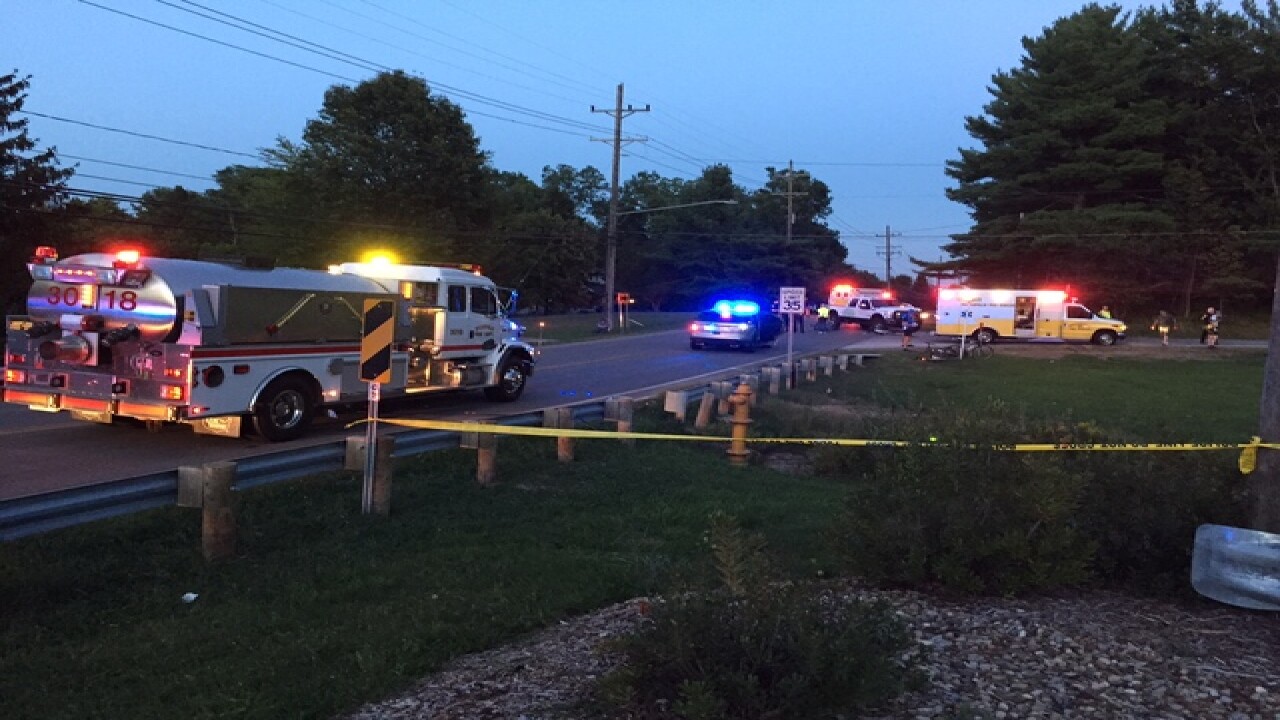 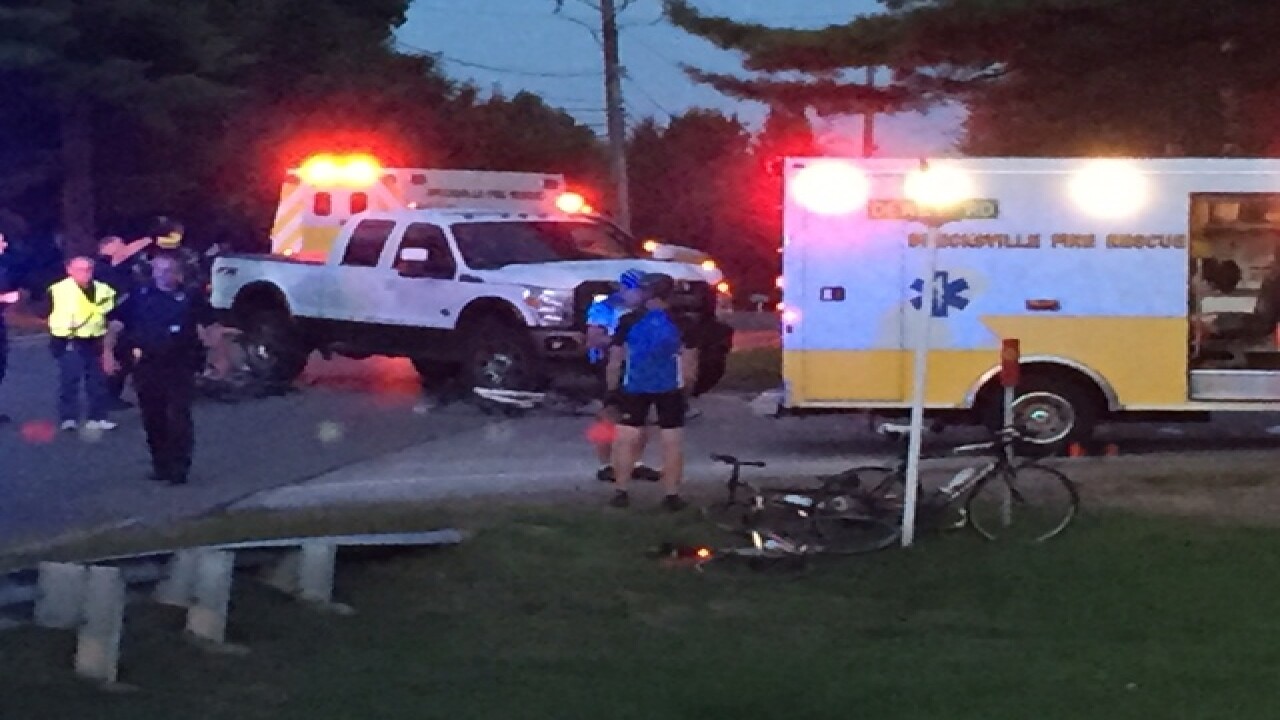 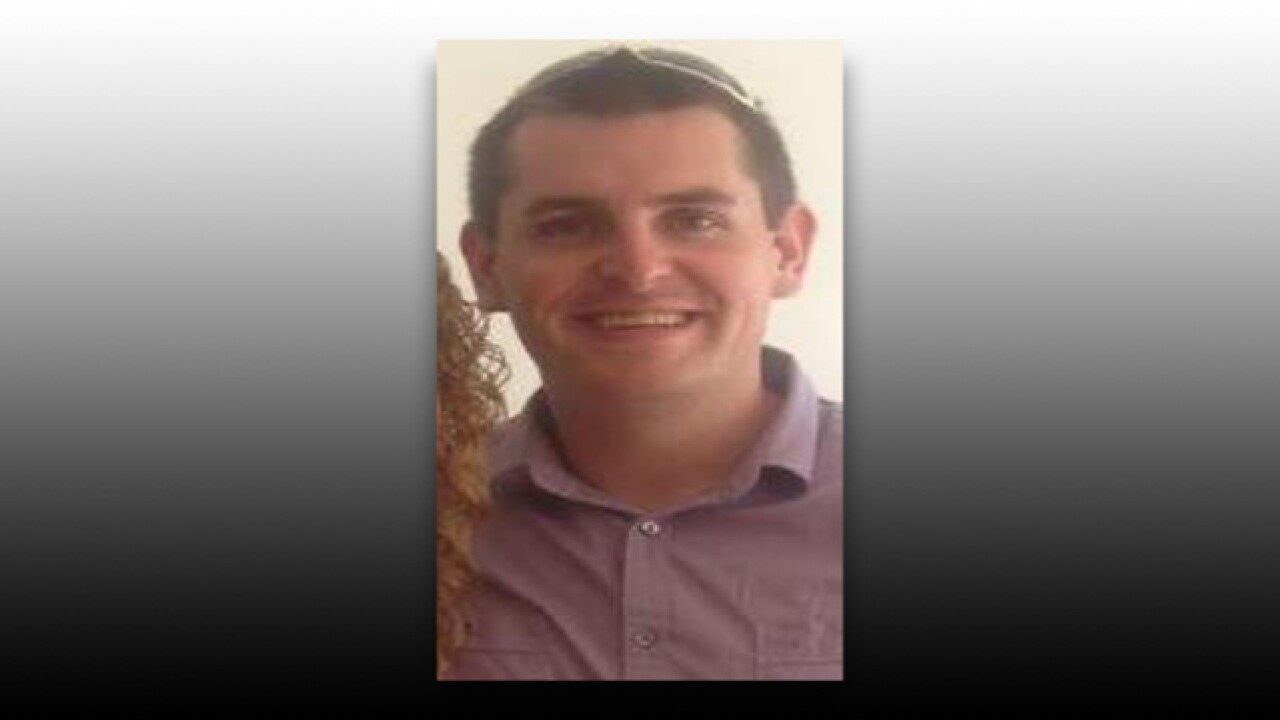 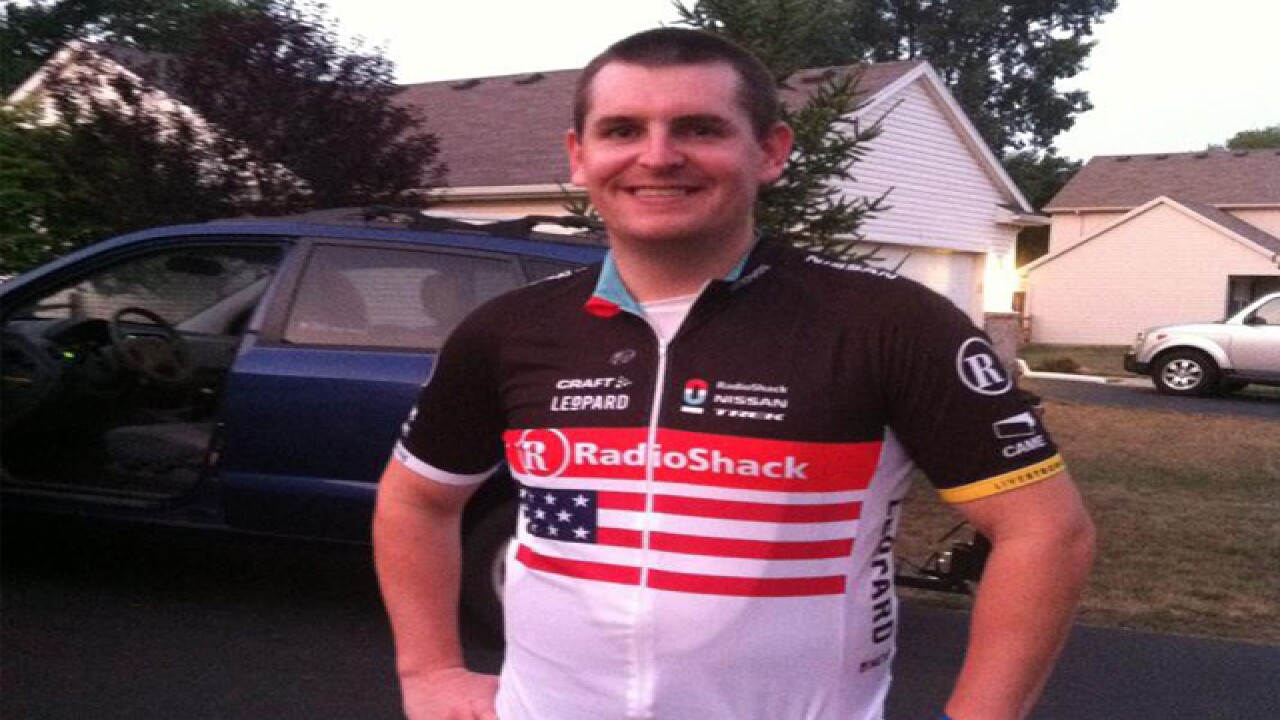 A North Canton bicyclist, killed when a truck slammed into him on Thursday in Brecksville, is being remembered as a devoted husband and father.

His mother, Maureen Billings, told newsnet5.com that Thursday was his wife's 31st birthday.

Late last year she gave birth to a baby girl, who is now 10 months old.

“He just loved his wife and daughter so much," Billings said. "His daughter was everything and his wife was his true soulmate.”

Shortly after 7 p.m. Billings was traveling east down Snowville Road in Brecksville with fellow riders from the Akron Bike Club. The driver of a pick-up truck, traveling in the oncoming lane, made a left turn onto Dewey Road, and collided with the group of riders.

Two bicyclists suffered minor injuries. Another pair was transported by helicopter to the hospital. A family friend told newsnet5.com the two were in critical condition at MetroHealth Medical Center.

The driver of the truck remained at the scene and cooperated with police. So far, no charges have been filed and the drivers' name has not been released.

Maureen Billings said she harbored no ill will toward that driver.

“I’m sure the person who hit them feels horrendous too," she said.

According to the Ohio State Highway Patrol, there have been 82 fatal non-motorist crashes through the end of August, which includes groups like pedestrians and bicyclists. At the same time in 2014, there had been 53.