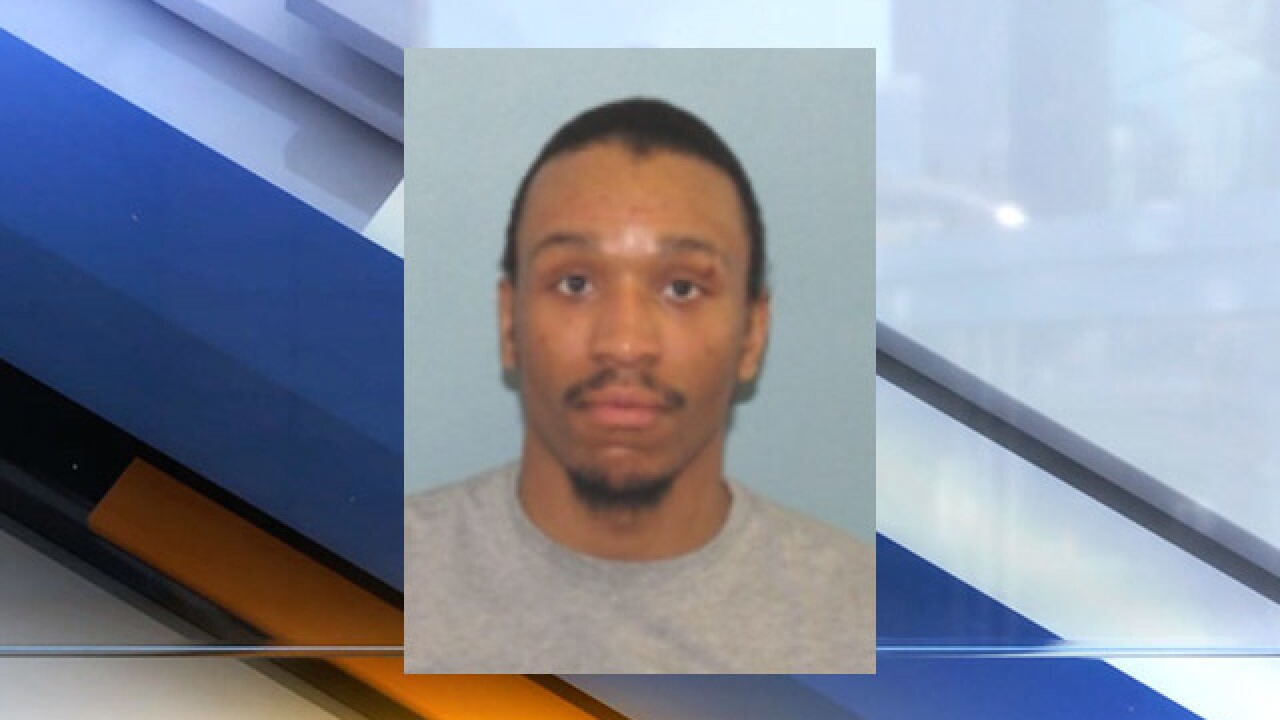 Copyright 2018 Scripps Media, Inc. All rights reserved. This material may not be published, broadcast, rewritten, or redistributed.
<p>Michael Preston. (Source: US Marshals Service)</p>

The man accused of a carjacking that killed a mother outside a Cleveland church in November pleaded not guilty on several charges during his arraignment Wednesday morning, according to records from the Cuyahoga County Clerk of Courts.

RELATED:  Family mourns mother of 2 run over by car thieves

Preston is charged for killing Lesley DeJesus, who was volunteering at Archwood United Church of Christ church on Nov. 15 with her kids and their father when her family noticed thieves breaking into DeJesus' minivan.

Police said DeJesus and her husband went to the church's parking lot and confronted the men. Witnesses said DeJesus was run over and killed by her own vehicle right in front of her children.

Preston was wanted by the United States Marshals Service and Cleveland police. He eventually surrendered to authorities on Nov. 27.