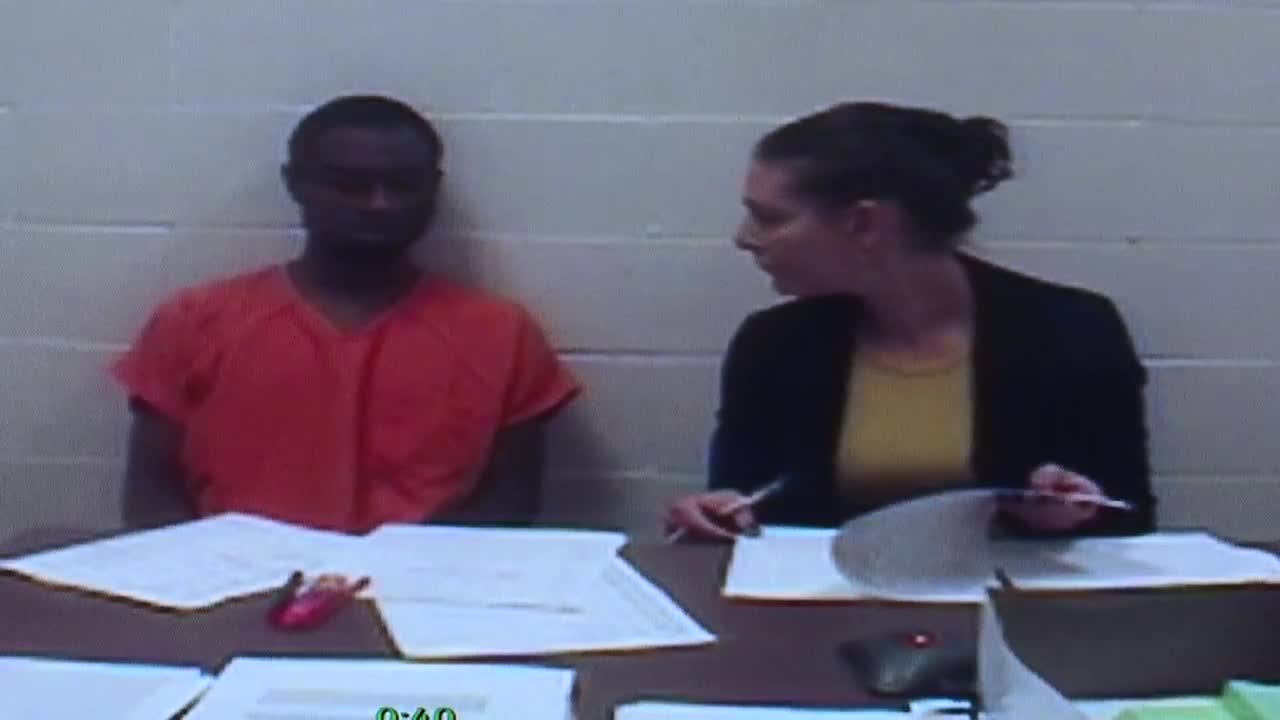 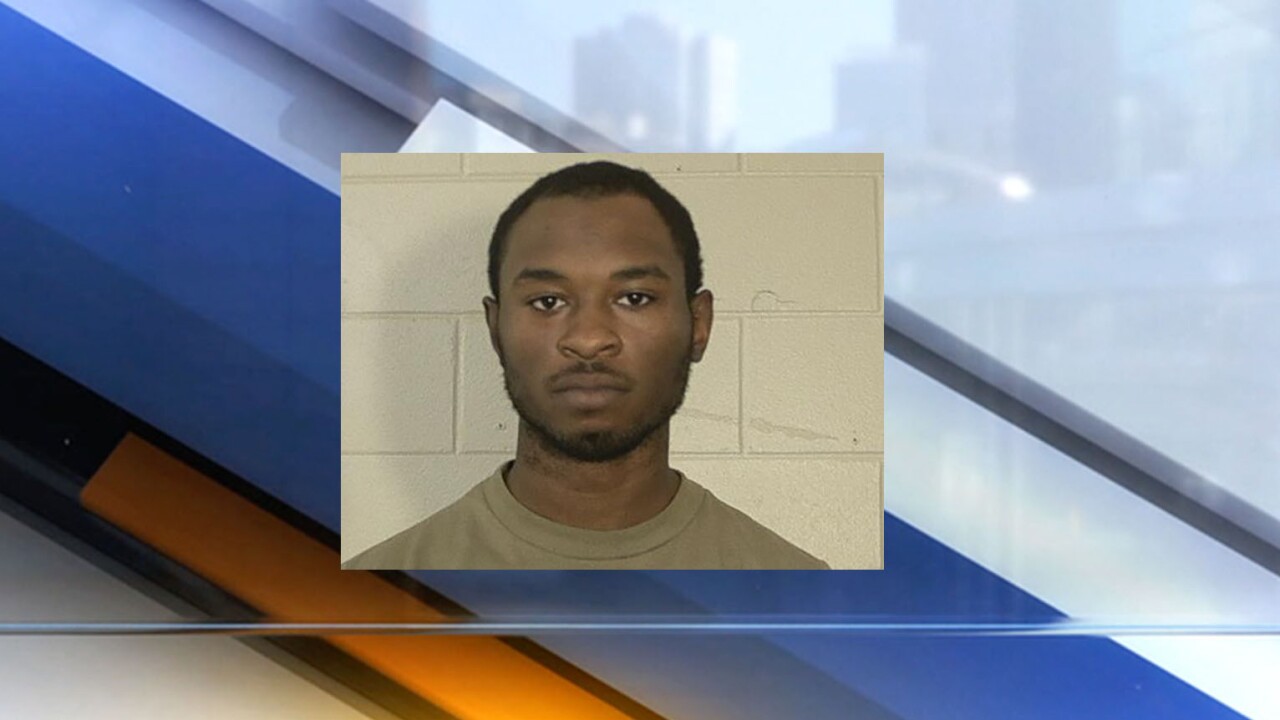 CLEVELAND — The brother of famed U.S. gymnast Simone Biles, who was arrested for his alleged role in a triple homicide on New Year’s Eve in Cleveland, appeared in the Cuyahoga County Court of Common Pleas on Friday.

Tevin Biles-Thomas, 24, is being held in Cuyahoga County Jail on charges of murder, attempted murder and felonious assault after being indicted by a Cuyahoga County grand jury.

Biles-Thomas appeared in court via video arraignment on Friday. His attorney pleaded not guilty on his behalf.

Biles-Thomas is being held in lieu of a $1 million bond. He's ordered to have no contact with any surviving victims.

Cleveland police said the incident happened when a group of men showed up at a party uninvited and then were asked to leave. That’s when police say Biles-Thomas opened fire into a crowd of people, killing three men and injuring two others.

Biles-Thomas went to high school in the Cleveland area.