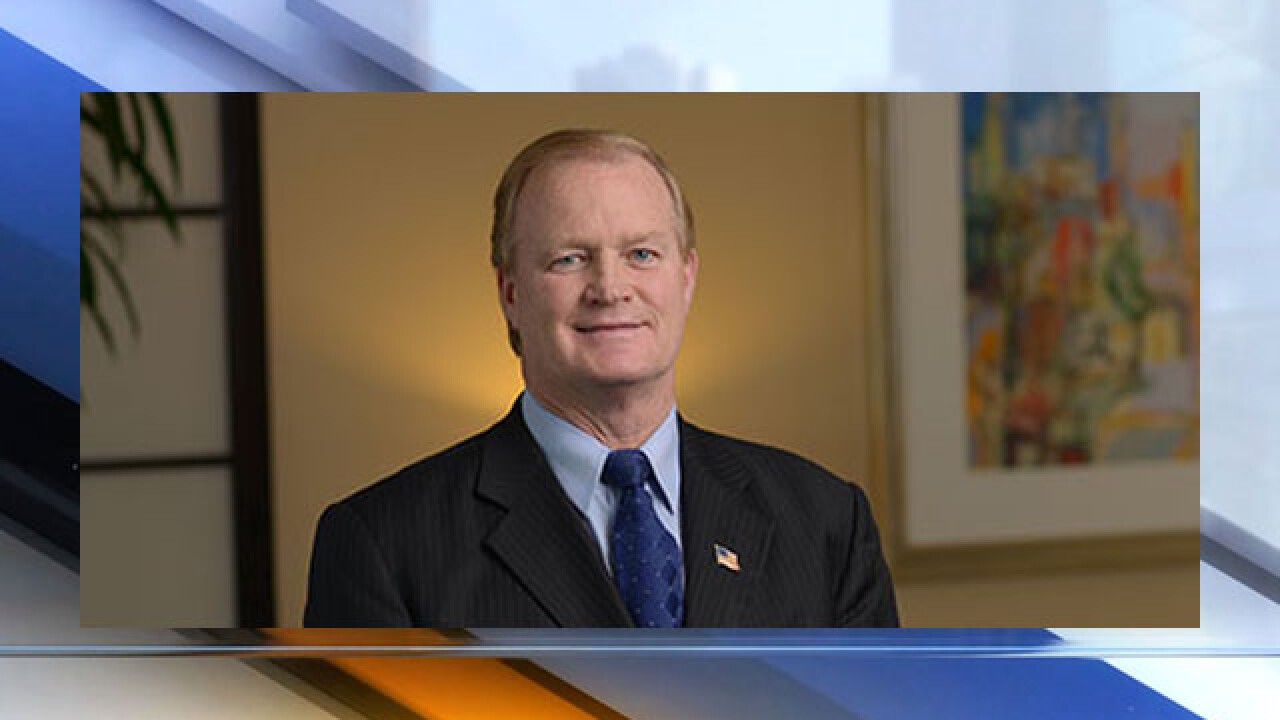 According to county officials, Bill Mason has been appointed to the position.

Mason served as county prosecutor from 1999 to 2012 and is also the former partner in charge of the law firm Brickler and Eckler.

“Bill has a longstanding commitment to the county and has been a leader in many aspects of reform that I consider crucial to this county,” said Budish. “He was one of the leaders in getting our new system of government in place and has been a leader in both justice reform and sustainability, both of which are key aspects of my vision for this county.”

Mason’s prior accomplishments include:

“I look forward to joining the county administration and helping County Executive Budish achieve his vision of a county where people have equal access to justice and opportunity,” said Mason. “The administration’s focus on impacting climate change locally is also very compelling to me. I am excited to become part of the team.”

Mason is scheduled to start his new position on July 15.