A chase involving the Ohio State Highway Patrol that started in Cleveland reached speeds of over 100 miles per hour Tuesday morning.

The chase started around 1:40 a.m. on Kinsman Avenue near E.116th Street and continued to E.114th Street and Superior Avenue, according to troopers at the scene.

The chase ended with the driver jumping out of the vehicle, leaving a woman behind.

The woman was arrested immediately and the driver was located about 20 minutes later by Cleveland police. 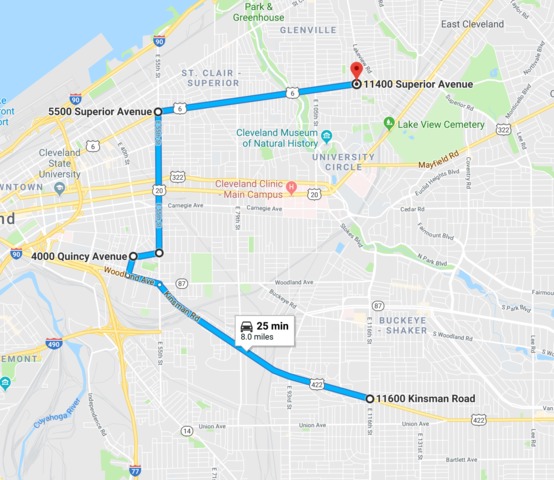 No further information was given at this time.