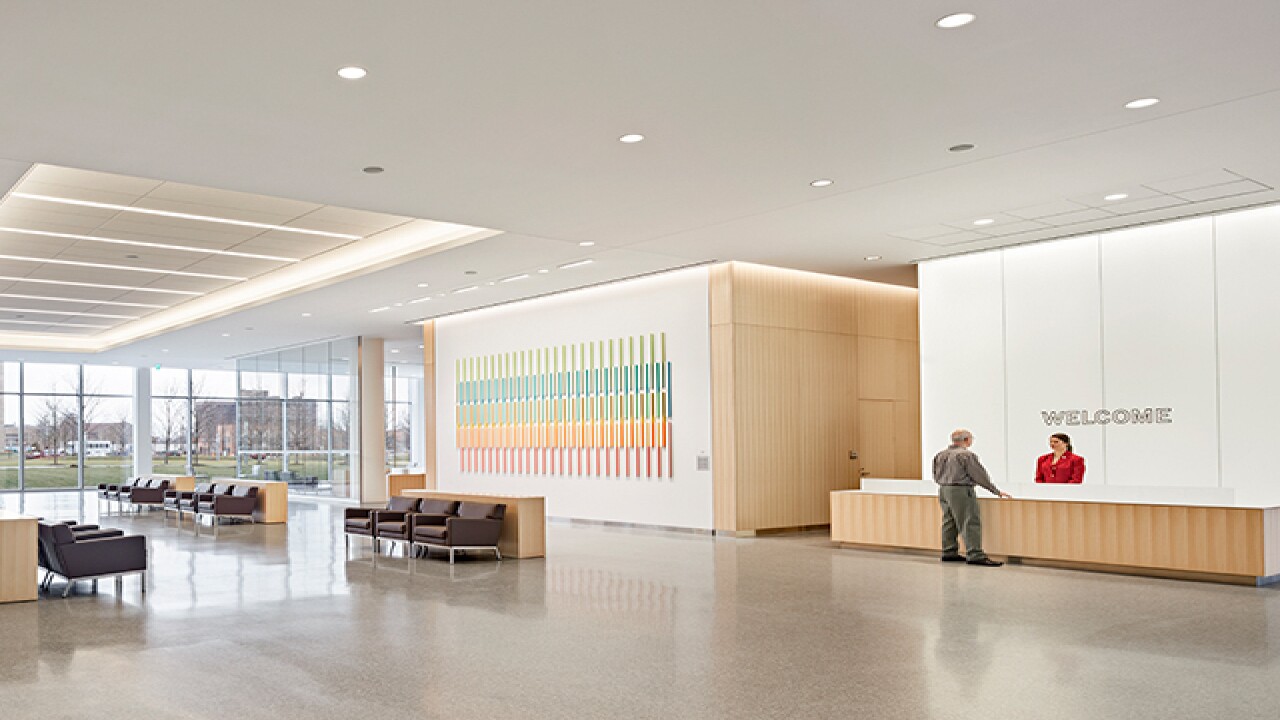 Newsweek partnered with Statista Inc., a global market research and consumer data company, to develop a groundbreaking ranking of the world’s best hospitals.

The Cleveland Clinic, the site of the world’s first total face transplant, ranked number two on the list.

The article cited the clinic’s heart surgery program at the Miller Family Heart and Vascular Institute, which has been ranked the best in America every year since 1995. The Institute was the first major medical center to organize with patient-center institutes to combine clinical services around a single disease or organ system, according to Newsweek.

The Mayo Clinic in Rochester, Minnesota ranked No. 1. While the clinic has hospitals in five states, it’s the nonprofit’s peerless educational arm, including the Mayo Clinic Alix School of Medicine and 57 research centers, that sets it parts from others and gives vital information to the medical community through more than 7,200 peer-reviewed publications.