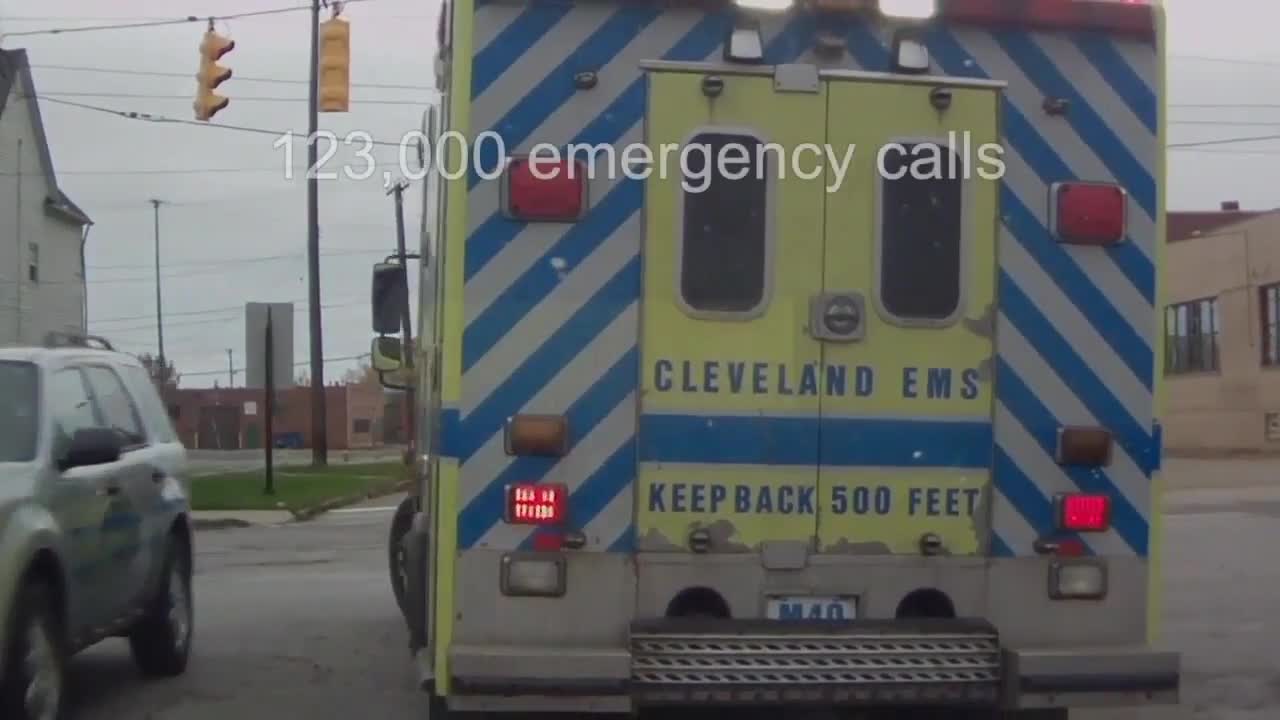 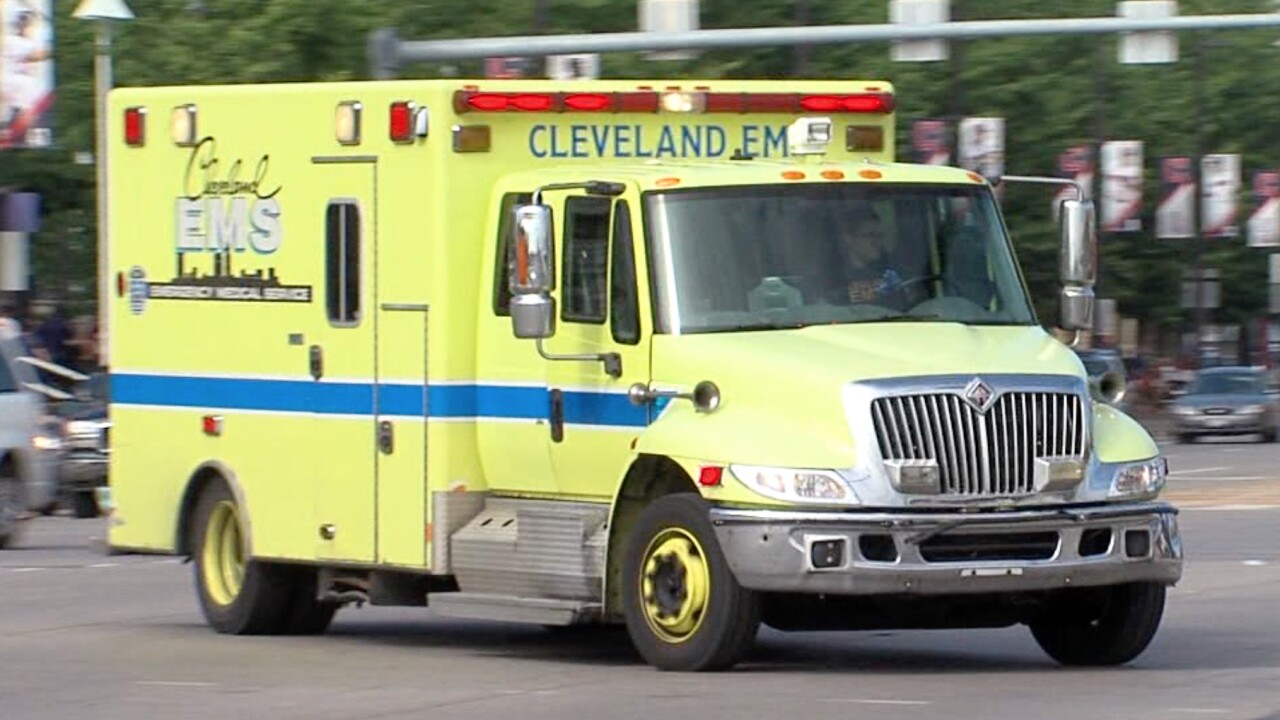 Last month a Cuyahoga County judge ruled in the union's favor for wage increases and recognizing mental health trauma as an injury.

But CARE Local 1975 said the city has yet to pay the wage increases because they're planning to appeal the ruling.

The union's website said CARE members have been working without a contract for three years and nine months and that they're being paid 2015 wages. Their initiatives include:

News 5 Cleveland has reached out to the City of Cleveland and the Mayor's Office for comment, however have not recevied a response.

In addition to Monday's protest, CARE Loal 1975 is planning to hold a solidarity march on January 15th and 16th.