Cleveland Heights issuing refunds for those overcharged on some parking violations 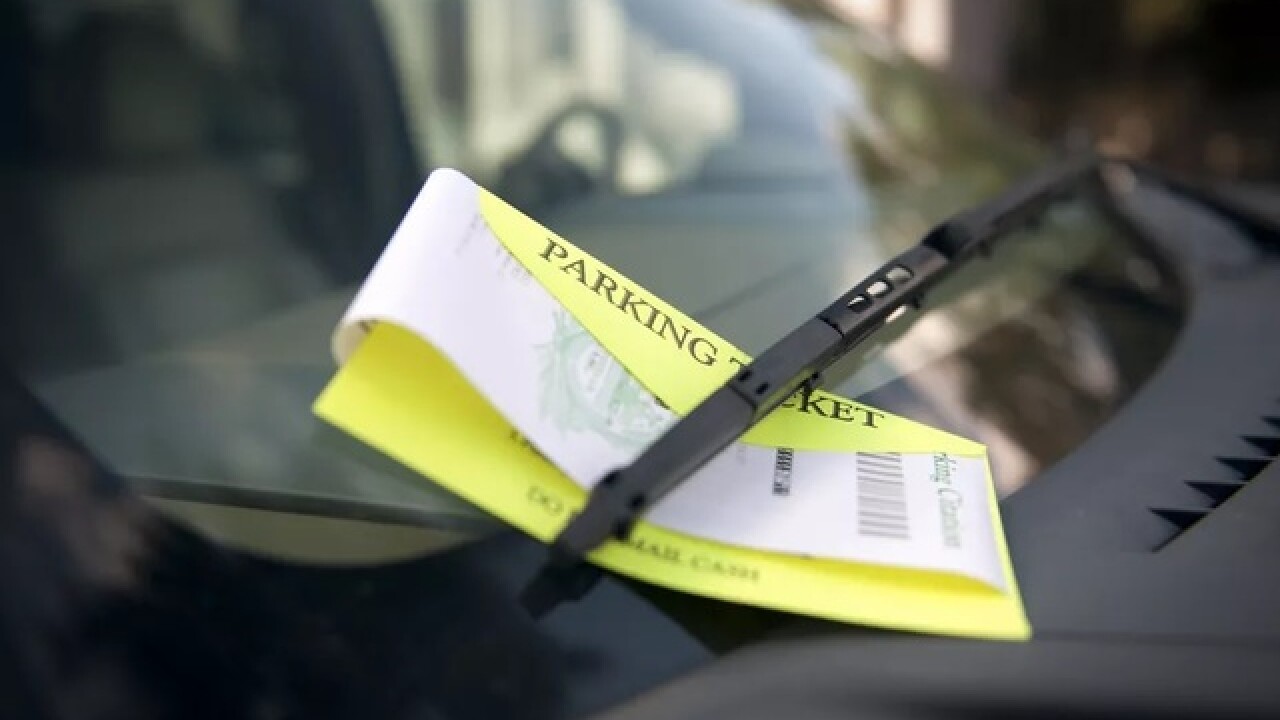 The City of Cleveland Heights is taking action to refund all of those who have been overcharged for various parking violations.

According to the city’s website , from January 2013 up until September 21st those who have received a ticket for specific violations were overcharged by five dollars.

Those who received the below parking violations from January 2013 to date, and paid the $20 fine, are eligible for a five dollar refund from the city, plus interest.

The refunds for tickets issued for specific violations include:

The city will be sending a postcard notification to all those affected by the error with instructions for reimbursement. Information will also be available on the city’s website . Additionally, an email and voicemail have been set up for anyone with additional questions. That contact information is parkingticketrefrund@clvhts.com and (216) 291-3012.

“We regret this error occurred and will make every effort to make it right for our residents and visitors,” said City Manager Tanisha Briley.  “We will act quickly to make restitution to individuals who may have been impacted by this clerical error.”