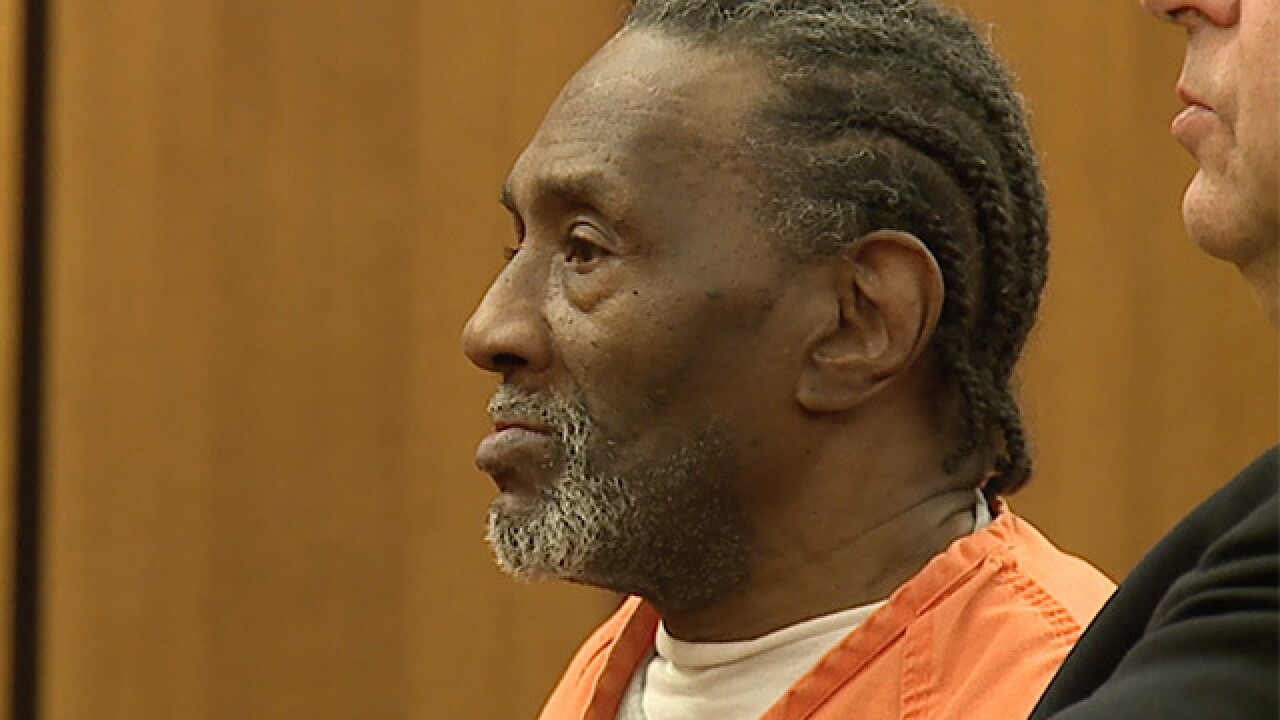 A Cuyahoga County judge handed down a 16-year prison sentence Wednesday to a man who was at the center of a News 5 On Your Side investigation.

Judge Shirley Strickland Saffold sentenced 62-year-old Charles Cross, of Cleveland Heights, to eight years on a reduced charge of attempted rape and another eight years on burglary, to be served consecutively.

The sentence came after an emotional plea from the victim, Alisa Alfaro, who said Cross was once her neighbor whom she trusted.

“It was a friendship of adoration and respect,” she told News 5 in June.

Alisa had even given Cross a key to her apartment so he could take her two dogs for walks. But she said on May 17, he entered her apartment and raped her.

On Wednesday, she stood before the courtroom, stared into Cross’ eyes and begged the judge for a lengthy sentence.

“I’m begging you to protect society against this sexual predator,” Alisa said. “Protect us against this criminal. He’s the worst kind of monster.”

Alisa first contacted News 5 Investigators with her story after the City of Cleveland Heights posted her personal information on its website. After News 5’s investigation in June, the city changed its policy.

In the courtroom on Wednesday, Judge Saffold said consecutive sentences for Cross “are necessary to protect the public from future crime” and “necessary to punish the defendant.” She mentioned his past criminal convictions, including rape, breaking and entering and theft, among others.

Judge Saffold acknowledged in court that although the victim agreed to an attempted rape plea, the victim said in her statement that the crime was a completed act.

Alisa is now lobbying to change Ohio public records law so that names of sexual assault victims are removed from incident reports online.

“Today is my justice day,” Alisa told News 5 after her sentencing. “Coming out now on the other side – I wish other victims can feel it.

“I hope every victim goes forward and takes the power back,” she continued. “Shed that shame and take your power back.”

Along with being sentenced to 16 years at the Lorain Correctional Institution, Cross was fined $250 in court costs and must register as a Tier III sex offender.

You can read more of Alisa’s story here. You can watch the full video from Cross' sentencing in the player above.