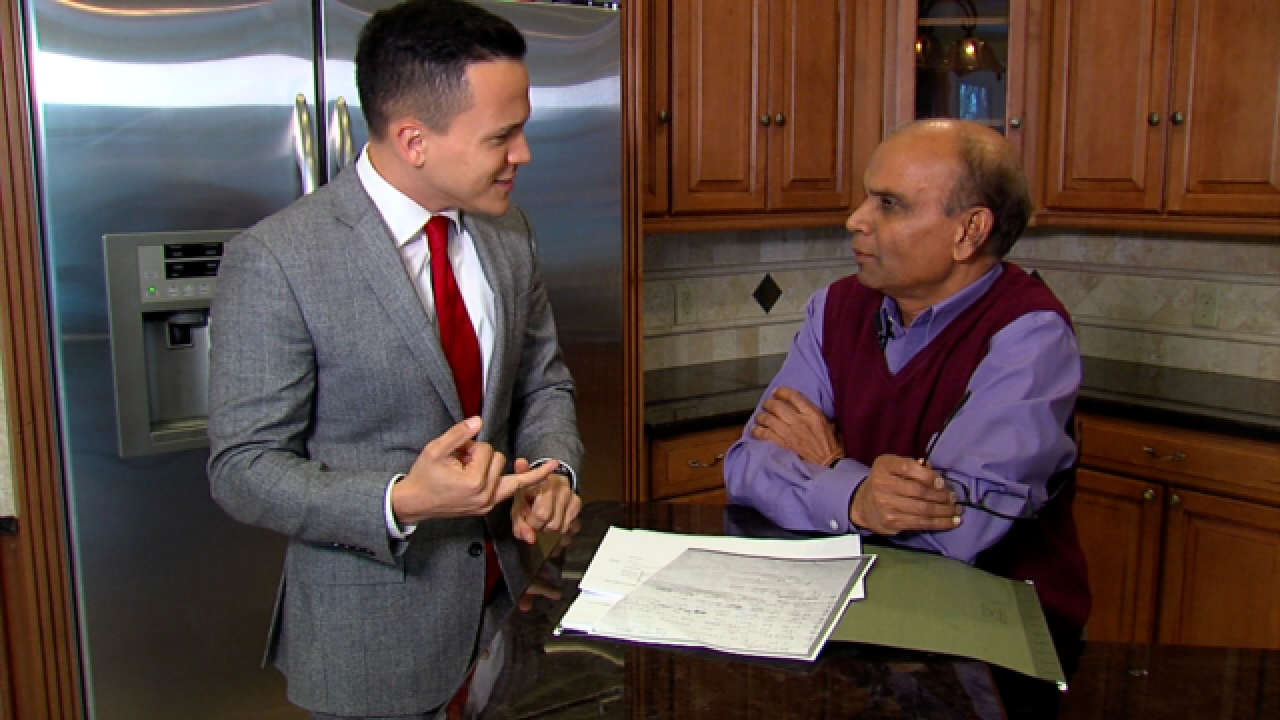 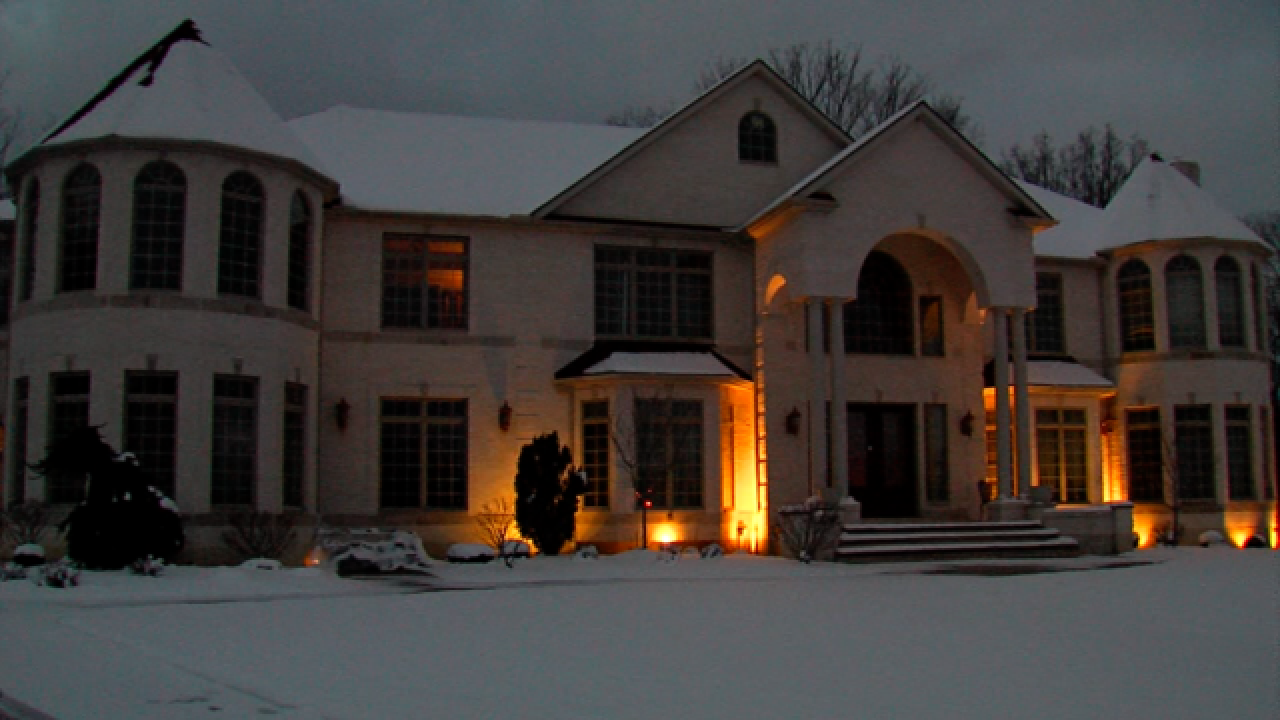 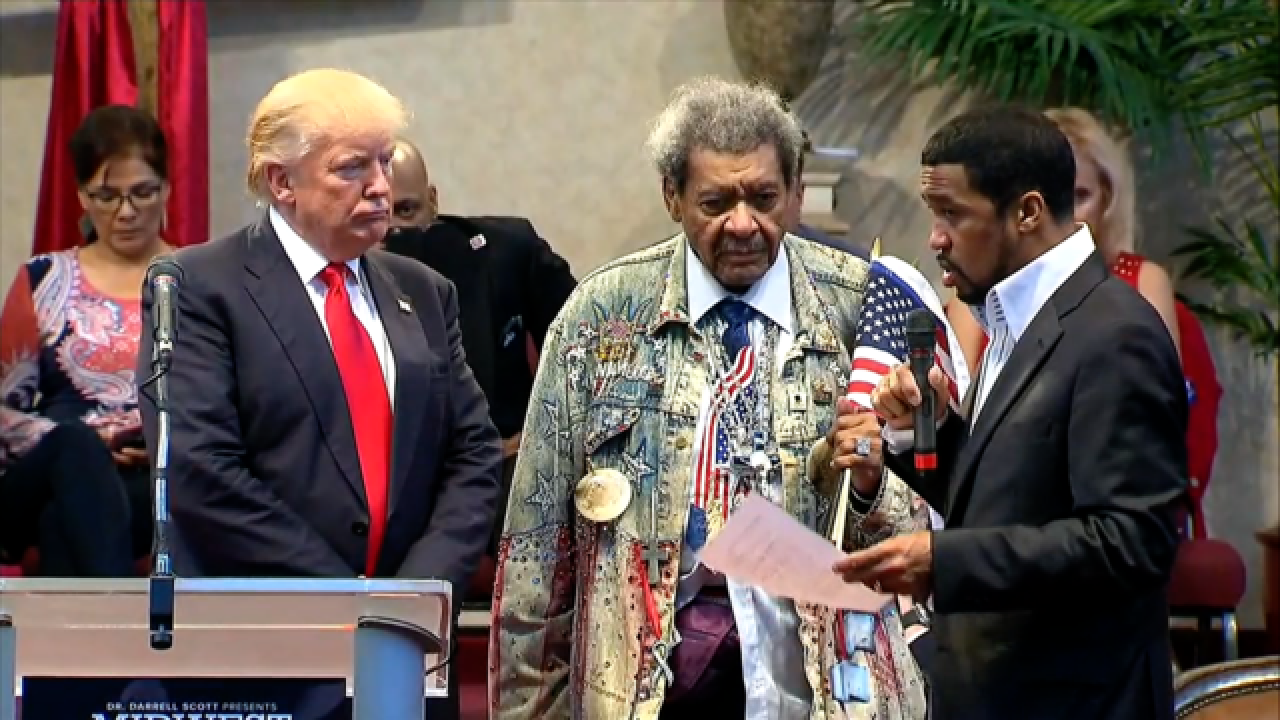 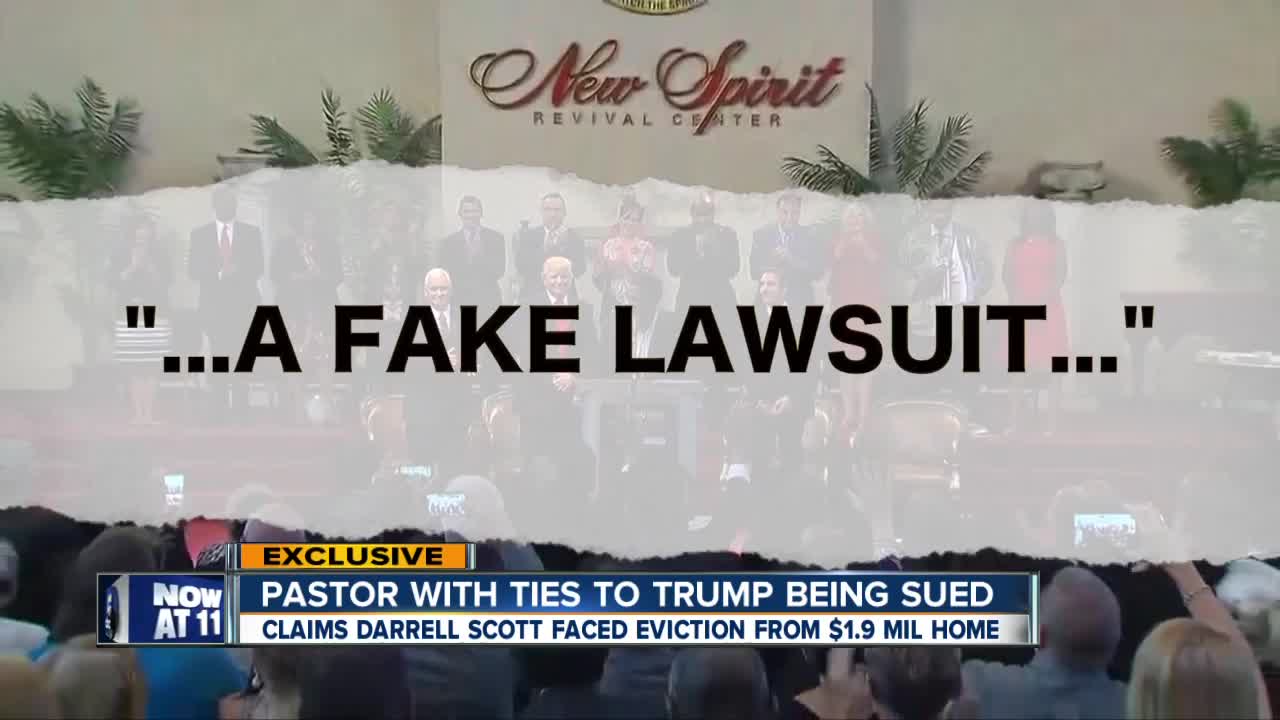 A Cleveland Heights pastor, with ties to President Donald Trump, is being sued for back rent on a home in Solon that was allegedly paid for by his church.

Scott, who rose to prominence for his early support of Donald Trump’s presidential campaign, hosted Trump for a town hall meeting at his church in September.

Then, last month during an event honoring Black History Month at The White House, Scott claimed Chicago's "top gang thugs" had contacted him in order to reach President Trump. Scott later claimed he misspoke and blamed the error on a lack of sleep.

When contacted by News 5 on Friday, Scott's former landlord Munna Argarwal said he wants Scott to pay $563,000 in unpaid rent and fees, or more than $1.7 million to buy the home outright.

Argarwal said he entered into an unusual rent-to-own agreement with Darrell and Belinda Scott in 2010, out of desperation over the slow economy. But Argarwal said the couple, who lived in the home for six years, fell behind on their weekly payment plan.

He showed News 5 the handwritten agreement, which included an option to purchase the house.

Argarwal said a second, typed agreement was never signed, but he said the original handwritten document is legally binding.

"You can write an agreement on toilet paper,” he said, “So long as it’s signed.”

Last summer, Argarwal said the couple moved out after he threatened to evict them for failing to pay rent on time.

In text messages to Argarwal, Scott conceded his “numbers are way down” at the church daycare and that he’s driving a 9-year-old car, adding “I don’t live lavishly.”

But Argarwal said the expansive 14,000 square foot home, with sprawling walk-in closets, a 500-square-foot master bathroom and grand staircases is the definition of lavish.

Scott turned down multiple requests for an on-camera interview, but in a text message called the lawsuit, “fake."

“Well, we’ll see. We’ll see. My attorney feels like this is 110% guaranteed,” Argarwal said. "If he’s calling it a fake deal or a fake lawsuit, he’s definitely a con artist.”

Pretrial in Judge Janet Burnside’s courtroom is scheduled for May.