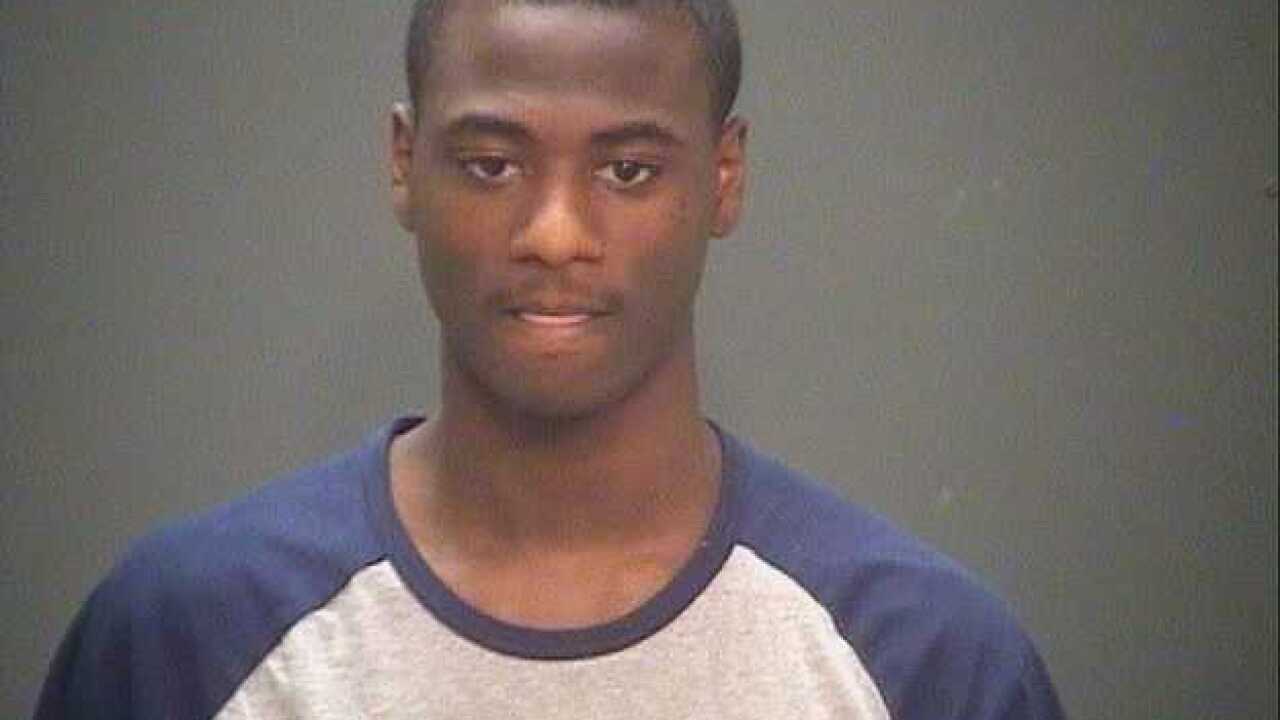 CLEVELAND — The man charged with shooting a Case Western student during a 9-month crime spree was sentenced to prison on Monday, according to the Cuyahoga County Prosecutor.

Shamar Smiley, 19, was sentenced to 30 years in prison for four different cases that occurred between March 8 and Nov. 3., the Cuyahoga County Prosecutor said.

On March 8, 2018, Smiley and a male accomplice approached a 66-year-old man in a Lakewood restaurant parking lot near West 117th Street and Franklin Boulevard. The victim was brushing snow off his car after closing the restaurant he owned when Smiley and the accomplice stole his vehicle and drove off. The car was found the following day by police and DNA samples taken from the vehicle traced to Smiley, police said.

On Oct. 6, 2018 while involved in a required program at the Community Based Correctional Facility, Smiley escaped the facility through an exterior door and ran away. He was required to complete a six-month program at CBCF for two prior cases, according to police.

Two days later, on Oct. 8, 2018, Smiley broke into his mother's home near Harvard Avenue and Lee Road while she wasn't home. He smashed a side door window and stole healthcare products before fleeing the scene as police arrived, police said.

On Nov. 3, 2018, Smiley and Javon Williams, 19, approached a 20-year-old student in a parking lot at Case Western and demanded his car keys. While the student was attempting to get his keys, Smiley shot him in the stomach and ran away with Williams, according to police.

The student was transported to the hospital and needed to have emergency surgery, authorities said.

CWRU police, University Circle police and Cleveland police arrested Williams in a parking lot near East 120th Street and Coltman Road. UCPD found Smiley in a nearby field and ordered him out of a ditch. Smiley shot at an officer, who returned fire. He was transported to the hospital for treatment and was arrested after, according to police.

19-year-old Smiley will be in prison until he is 49 years old.

Williams also pleaded guilty to his charges of aggravated robbery and felonious assault. He was sentenced to 13 years in prison, the Cuyahoga County Prosecutor said.