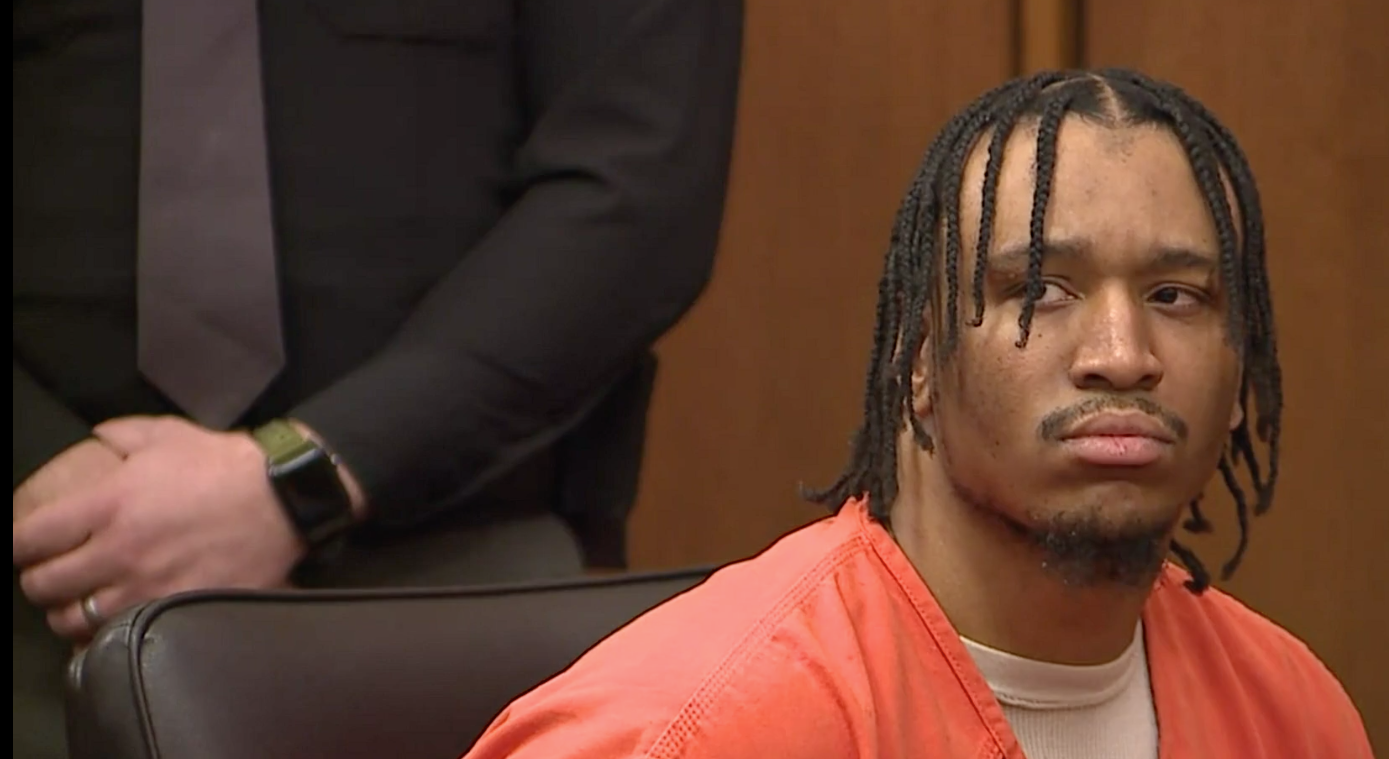 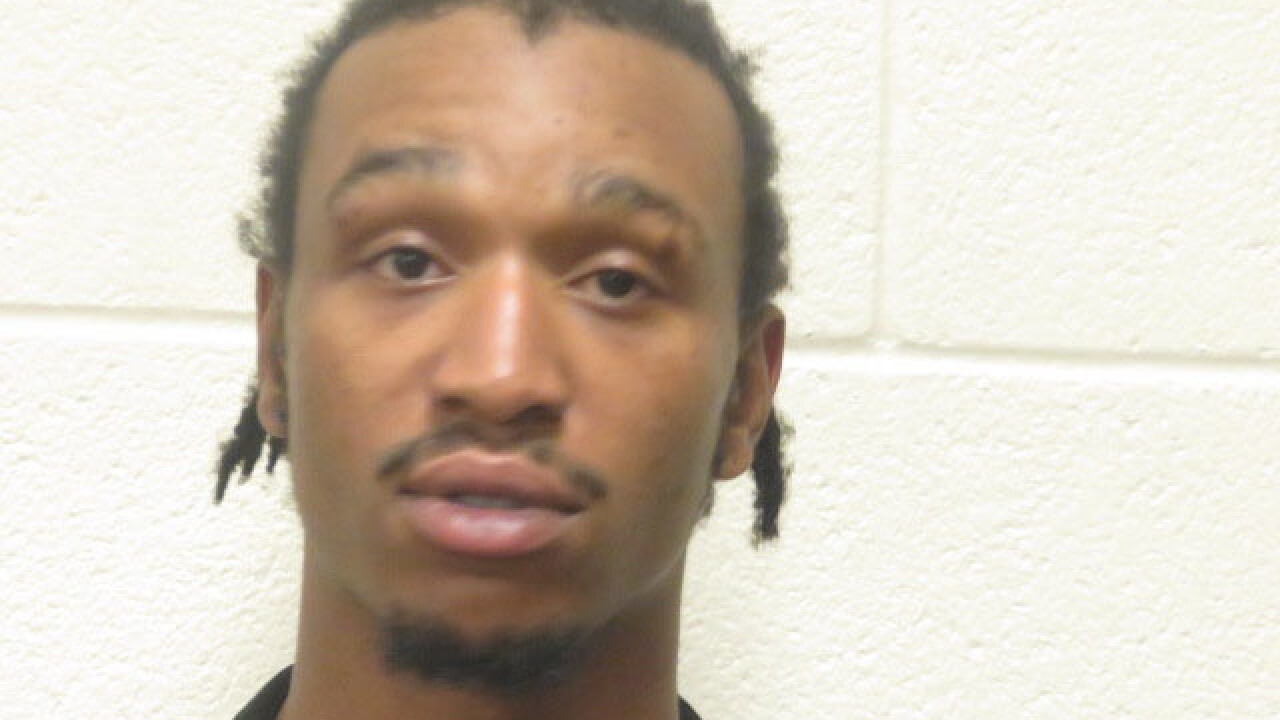 CLEVELAND — A Cleveland man, who was found guilty in a church carjacking that killed a 33-year-old woman with her own vehicle as he was trying to steal it from a church on Archwood Avenue in November 2018, was sentenced to 23 years in prison in Cuyahoga County Court of Common Pleas Monday.

Preston was sentenced by a judge to serve 23 years to life on those counts.

DeJesus' father addresses the court in a letter read by a family member on behalf of him.

"Michael took away my daughter and in doing so, he not only destroyed my family, he ripped a large irreplaceable piece of my heart out. He stole from her children, Lesley Cruz and Daniel Cruz, her baby chicks, as she lovingly called them" her father Jonathan DeJesus said.

On Nov. 15, 2018, DeJesus and her husband Jesus Cruz-Maldonado were planning their daughter’s Quinceañera at a church on Archwood Avenue that was scheduled to happen later that weekend.

When couple’s daughter noticed Preston and another male inside her parent's vehicle, her parents ran outside to the parking lot, where they confronted the two men.

Maldonado was able to pull one of the males from the passenger seat, who then fled the scene.

DeJesus and her husband were run over by their own vehicle when Preston started the ignition and put the vehicle into reverse, dragging them both through the parking lot before they fell to the ground.

Preston then put the vehicle in drive and accelerated over the victim’s body, police said. He then drove down the street where he abandoned the vehicle. DeJesus was pronounced dead at the scene. Her husband was transported to the hospital for injuries.

Woman killed with own vehicle after carjacking, police say