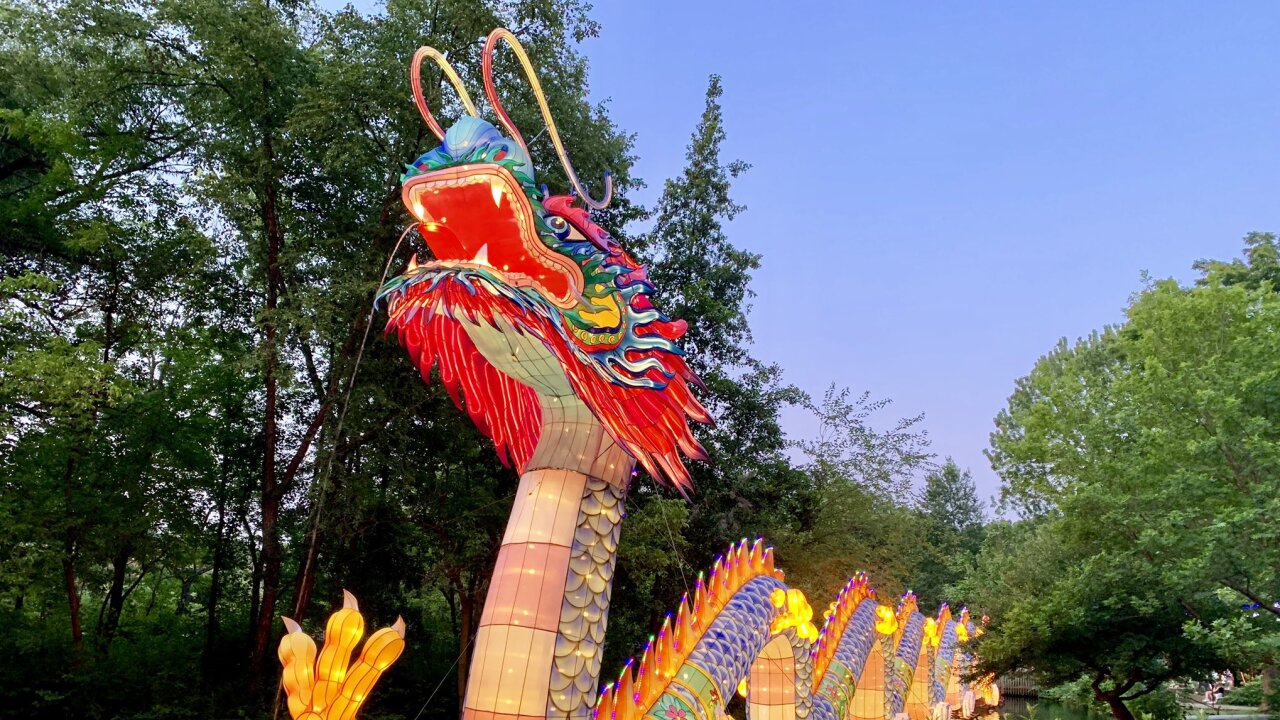 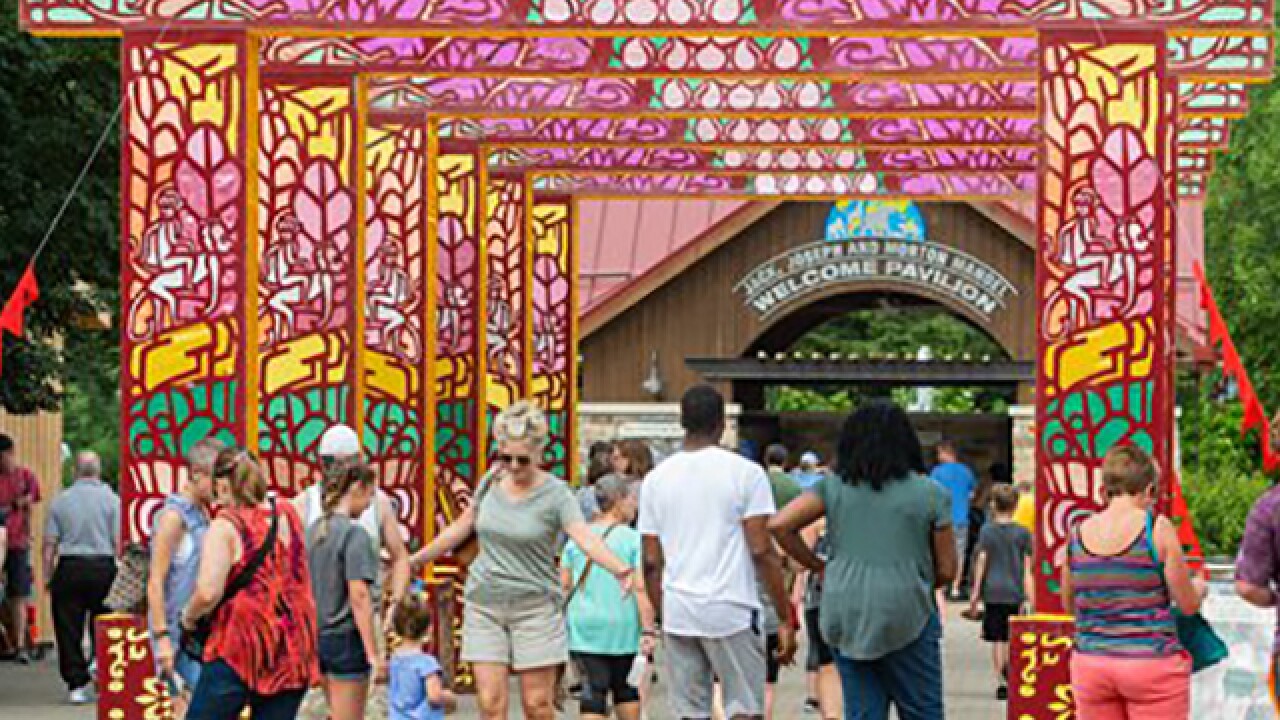 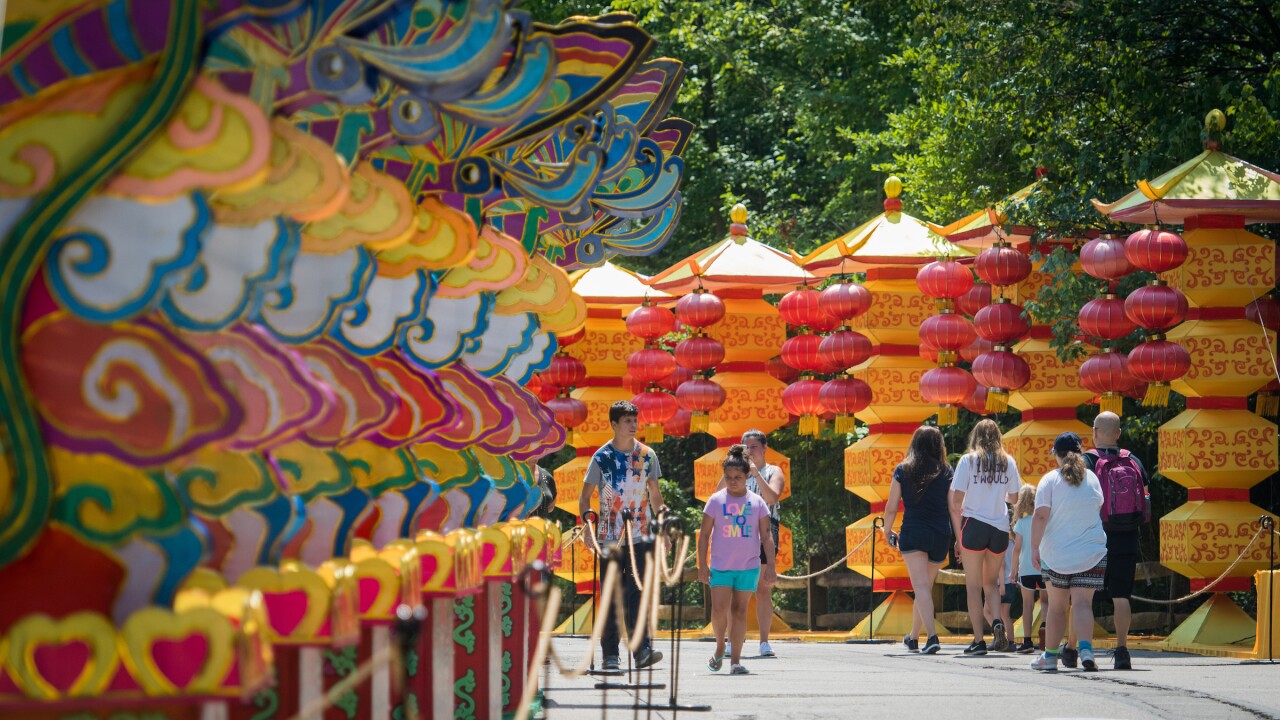 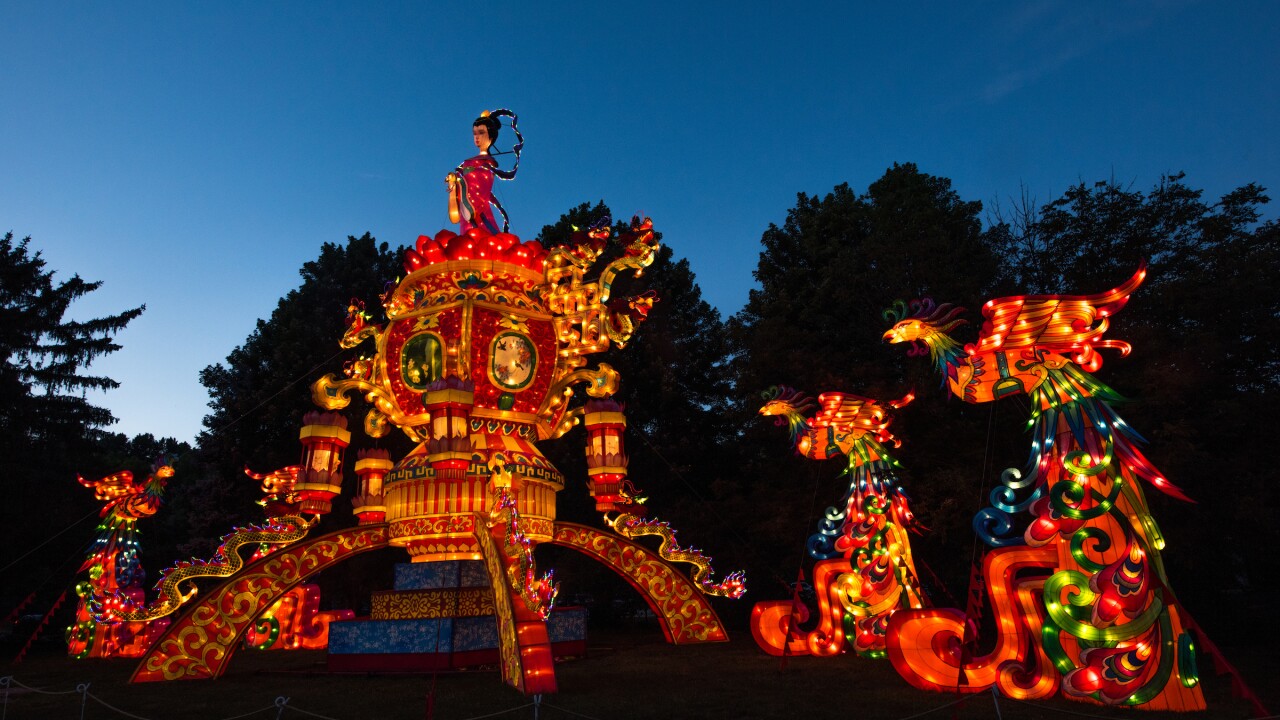 In year two, the event featured more than 40 all new large-scale lantern displays in addition to live performances.

The event started in June and was originally slated to run for six weeks, but after receiving an overwhelming response, organizers extended the festival twice, for a total of three extra weeks with being many sold-out dates.

“We want to thank the community for its overwhelming support of Asian Lantern Festival as well as our partners that helped make the event possible,” said Kelly Manderfield, Cleveland Metroparks Chief Marketing Officer in a news release. “The event brought visitors from all over and nearly half of festival guests were experiencing our Zoo for the first time this year.”

The zoo partnered with Tianyu Arts & Culture to bring the festival and displays to life for everyone to see.