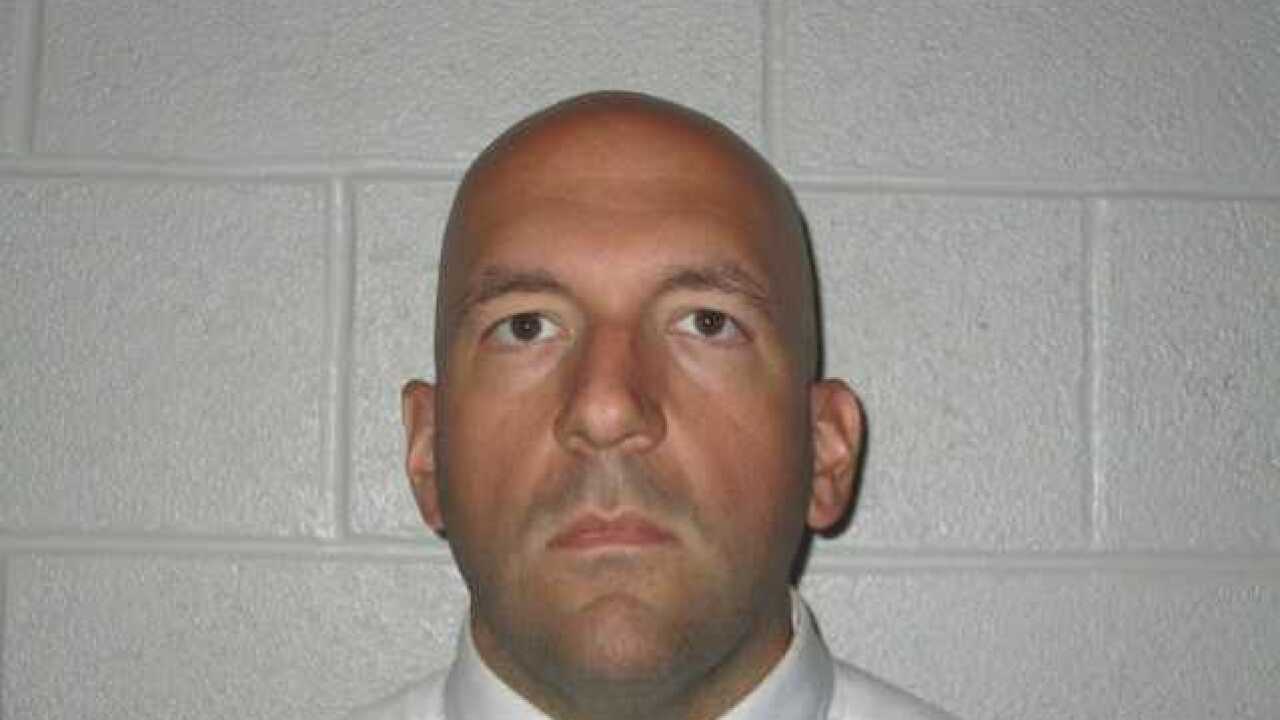 Copyright 2018 Scripps Media, Inc. All rights reserved. This material may not be published, broadcast, rewritten, or redistributed.
Cleveland Clerk of Courts
<p>Thomas Tewell, 32, accused of having inappropriate relationship with teen.</p>

A Cleveland officer accused of having an inappropriate relationship with a 17-year-old girl in Rocky River has been found guilty of unauthorized use of property/computer system, courts records confirmed Thursday.

The officer, identified as Thomas Tewell, 32, was found not guilty on disseminating matter harmful to juveniles, according to court records.

In February, Rocky River police received a complaint from the teen's parents.

Police detectives investigated the complaint with support and cooperation from the Cleveland Police Internal Affairs Unit, according to Rocky River police. Tewell was indicted in July following the investigation and was suspended without pay, according to police.