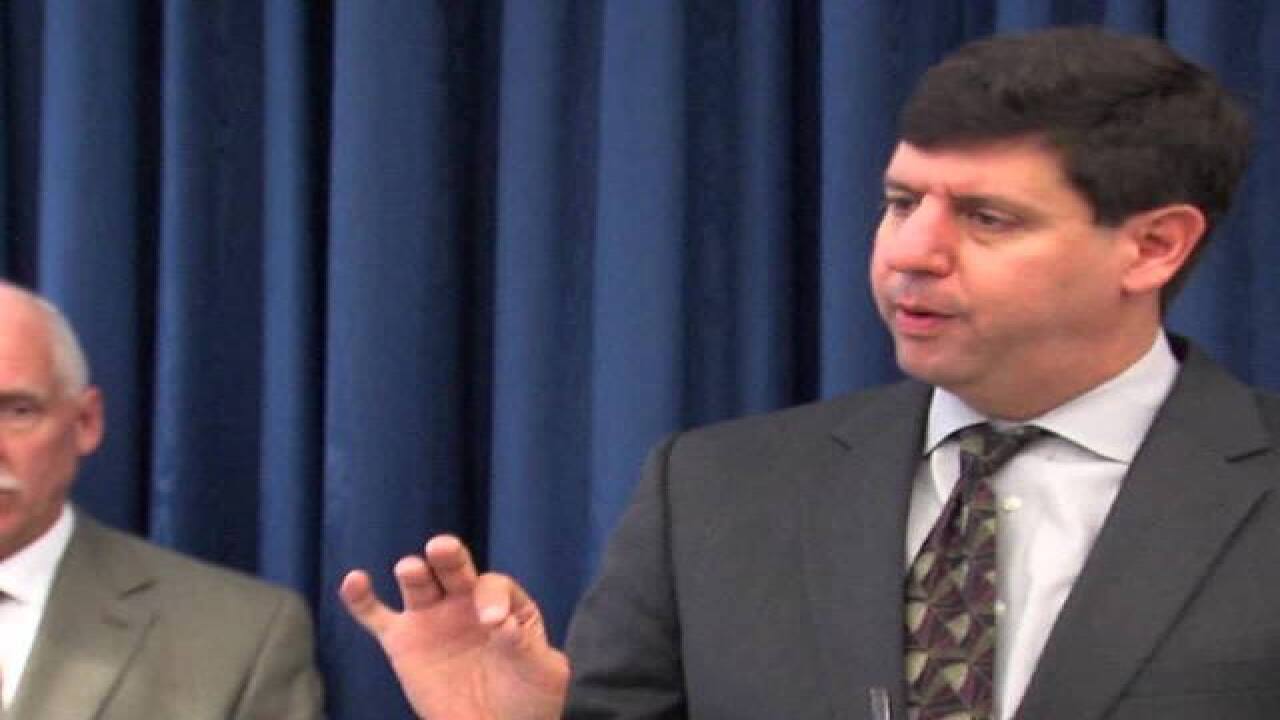 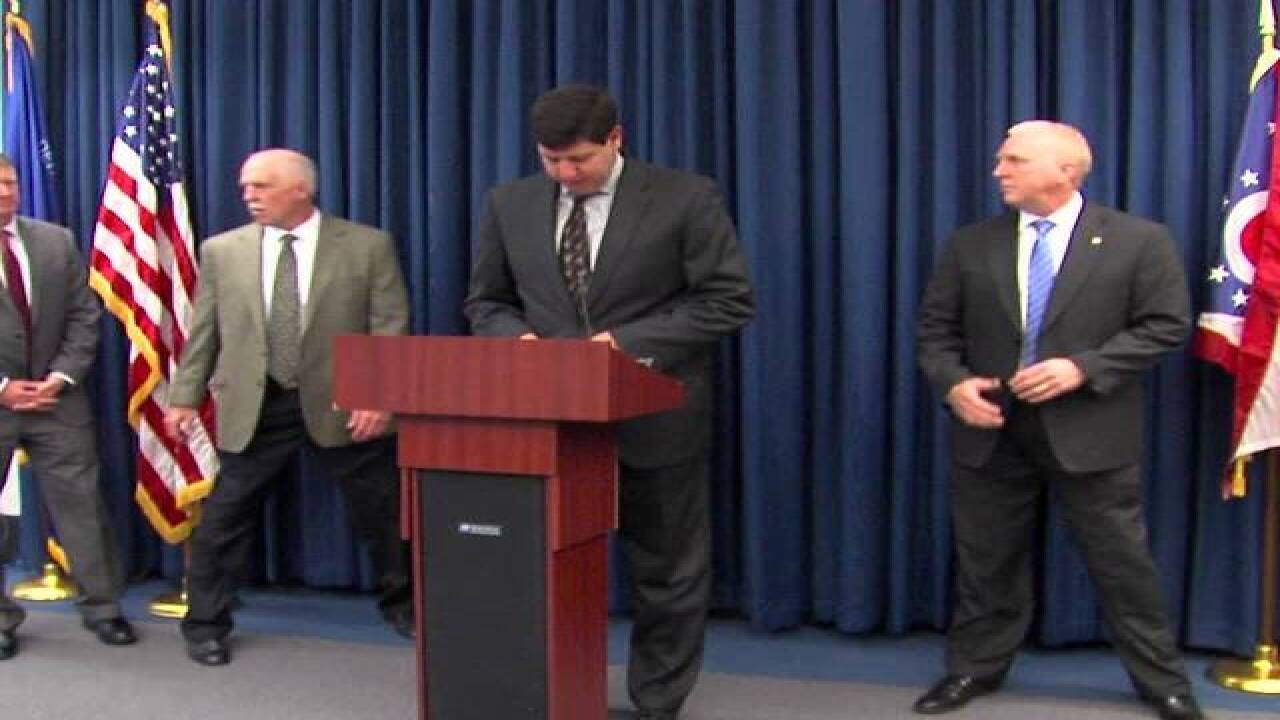 Eight people were indicted for federal firearms or narcotics violations on Wednesday after a year-long undercover operation.

The operation also led to the seizure of 30 firearms.

"The illegal sale of firearms is something that plagues our community, perpetuating the problem of guns getting into the hands of criminals and becoming the tools used to commit violent crimes," Cleveland Police Chief Calvin Williams said.