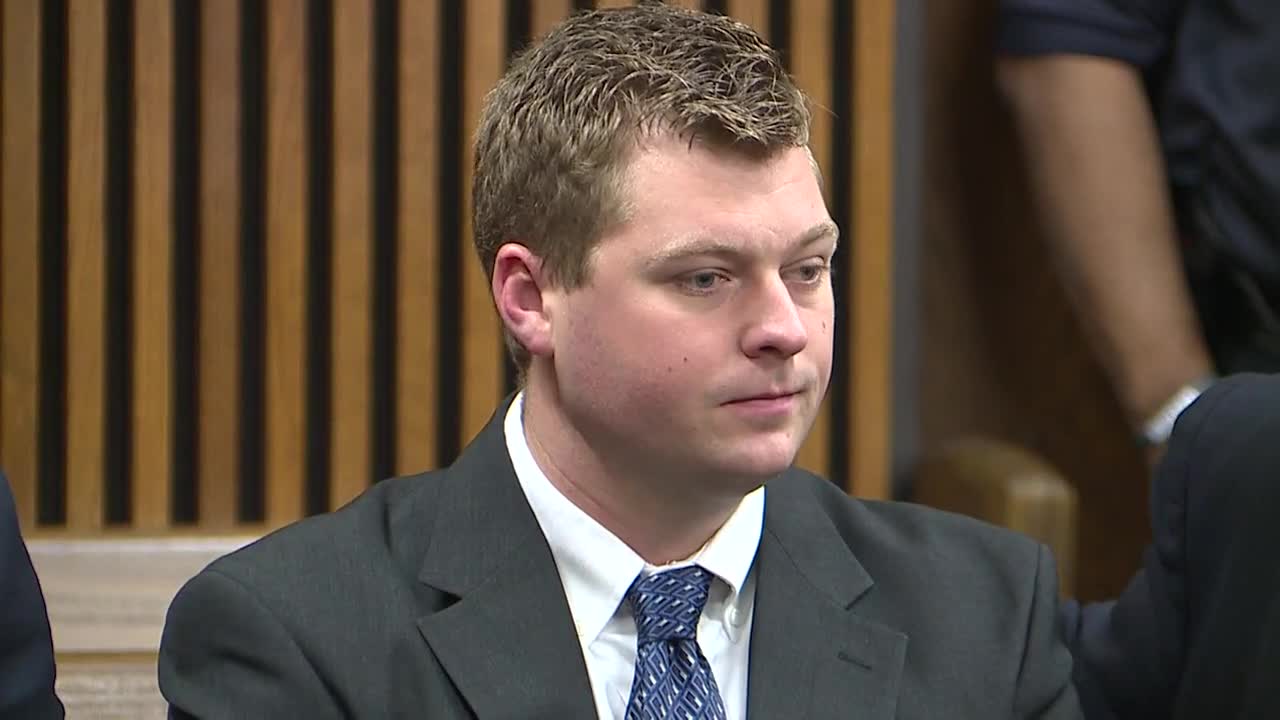 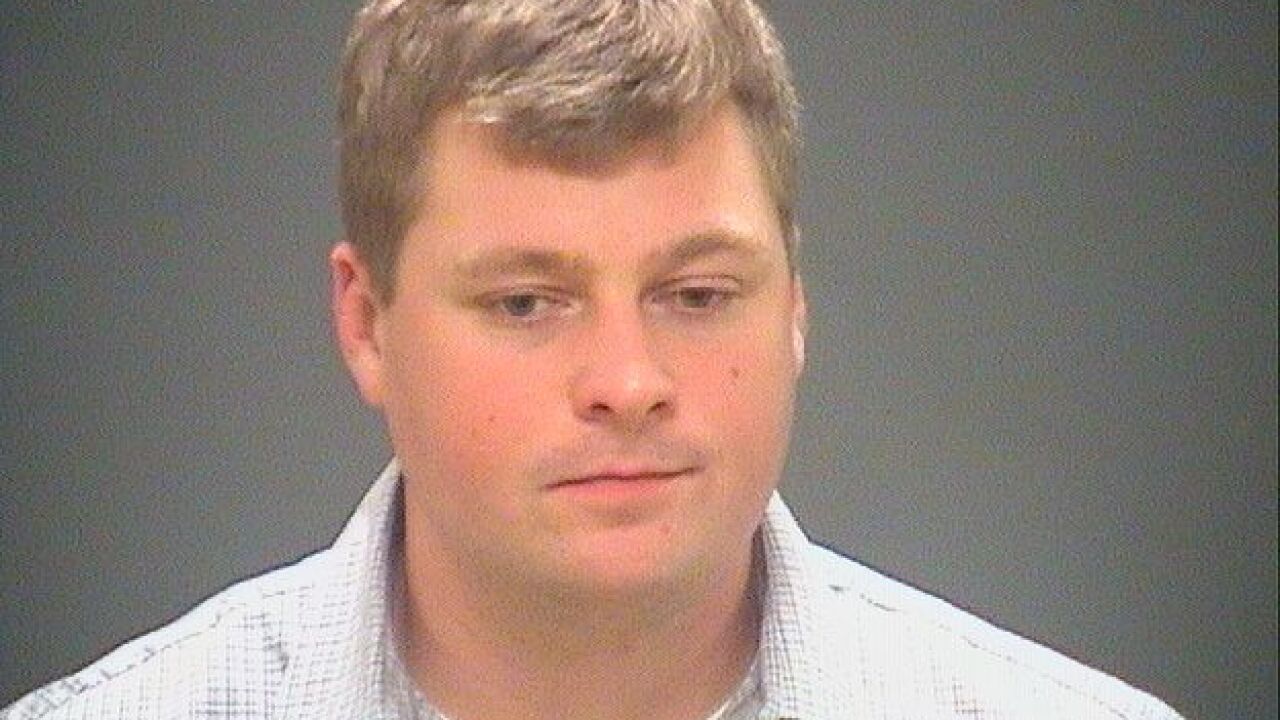 CLEVELAND — A Cleveland police officer, who was arrested following allegations that he raped a woman, appeared in court on Friday morning.

According to a Cleveland Municipal Court jail statement of facts, the officer, Matthew Piter, is accused of pushing the victim against a wall and then sexually assaulting her.

During his court appearance, he pleaded not guilty. His $20,000 bond was continued and the judge ordered him to have no contact with the victim.

Officer Piter was ordered to turn into all weapons to the nearest Cleveland Police Department station until the case is finished.

A spokesperson for the Cleveland Police Patrolmen's Association said that Piter is currently on unpaid administrative leave. He was hired in 2016 and most recently assigned to CPD's Second District.

The incident allegedly occurred at the officer's home on Oct. 24.

Piter was arrested on Thursday morning, charged with rape and later released on a $20,000 bond.

The prosecutor wanted a supervised released, but a judge deferred to a bond review for a decision.