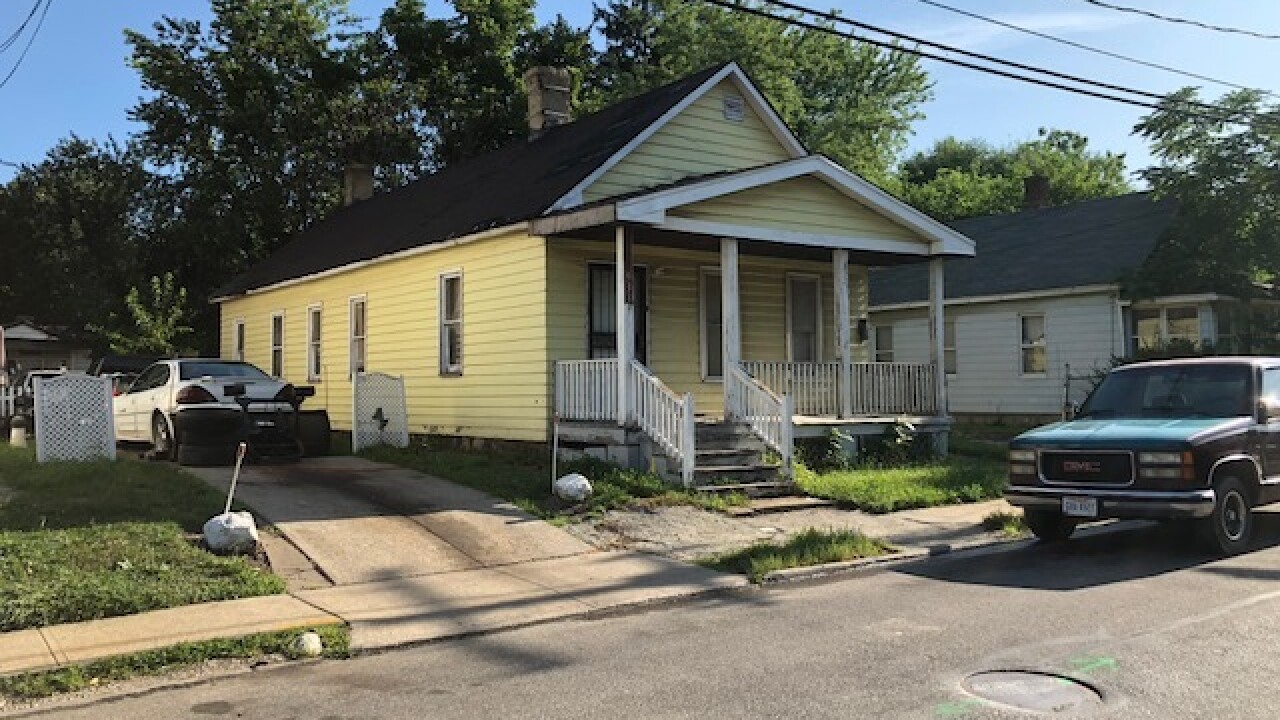 Copyright 2018 Scripps Media, Inc. All rights reserved. This material may not be published, broadcast, rewritten, or redistributed.
David Kraska
<p>This is the home where a man was found shot, killed in the backyard, according to police.</p> 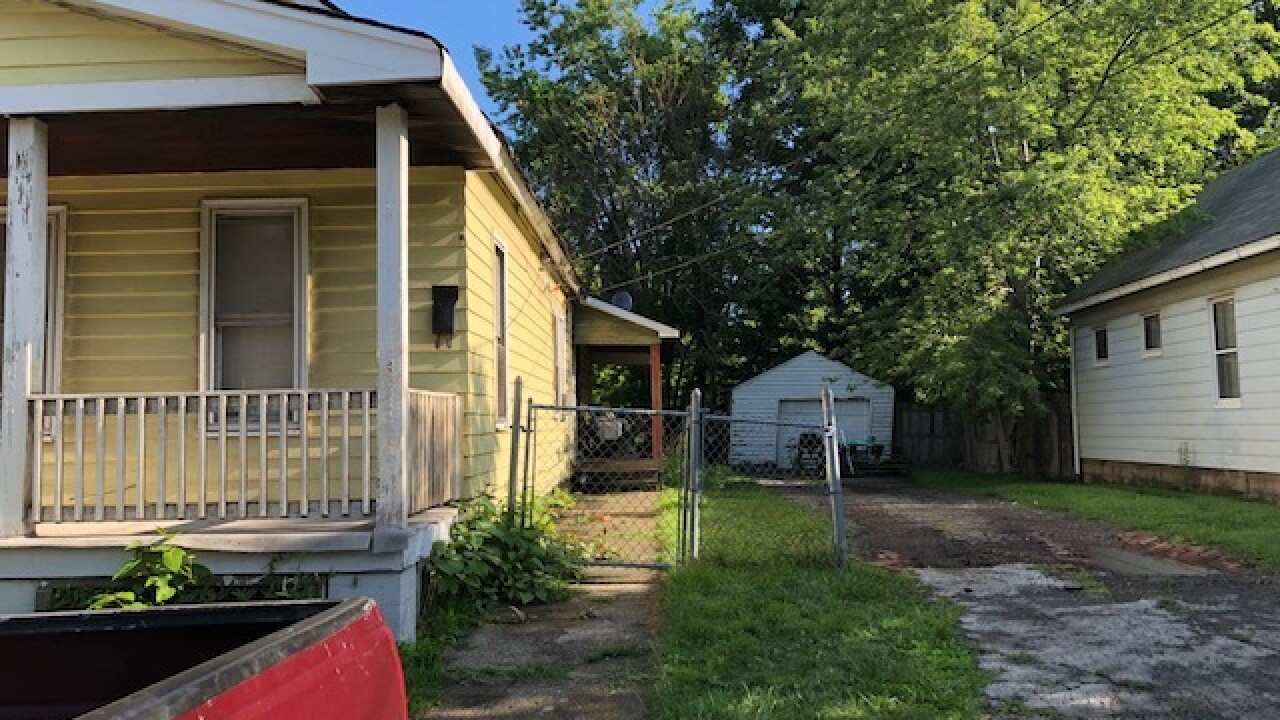 Police are investigating a shooting that left one person dead and another person injured in the backyard of a Cleveland home on Thursday.

Authorities arrived on the 9310 block of Way Avenue around 6 p.m., where they found two people in the backyard with gunshot wounds. A 67-year-old man was found with a gunshot wound to the back. He was taken to MetroHealth Medical Center where he died, police said.

A second victim, a man in his 50s, had a gunshot wound to the hip. He underwent surgery at MetroHealth. His condition is unknown.

Police say a suspect arrived at the home on Way Avenue to demand money. The suspect, who is described as a 6-foot-1 man wearing a red hoodie and gold teeth, shot both the victims before fleeing on foot, according to police.