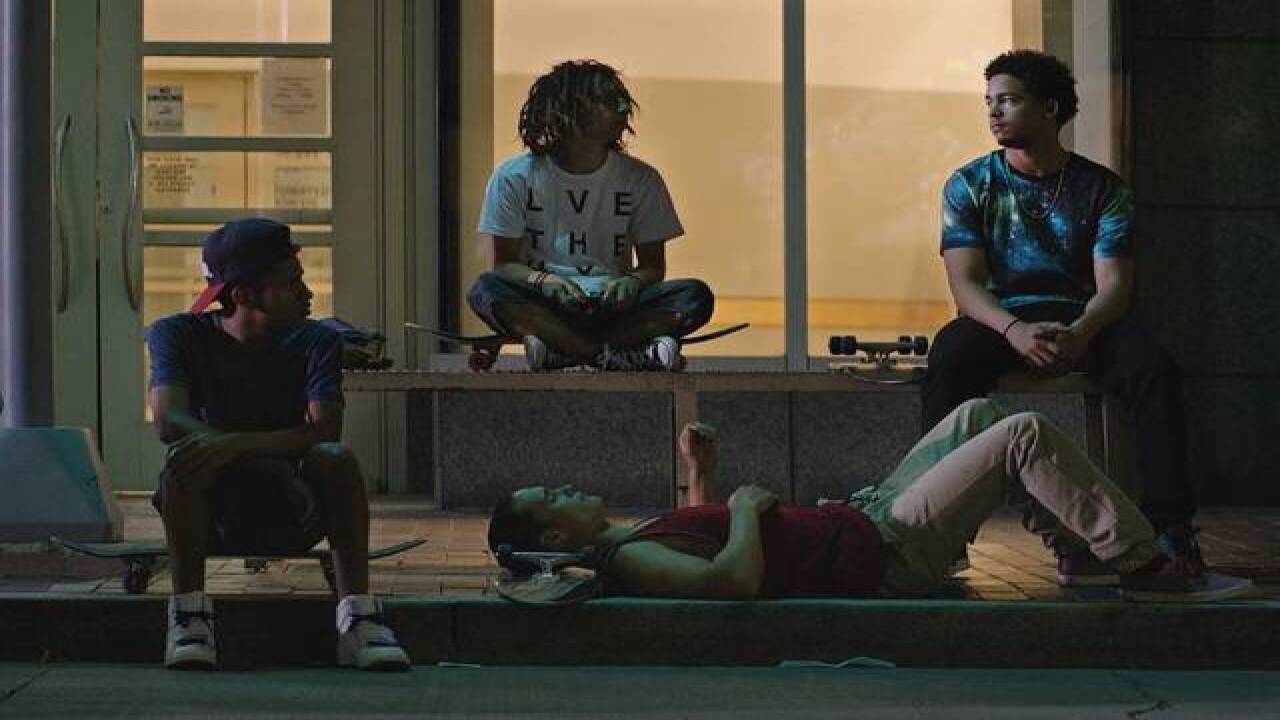 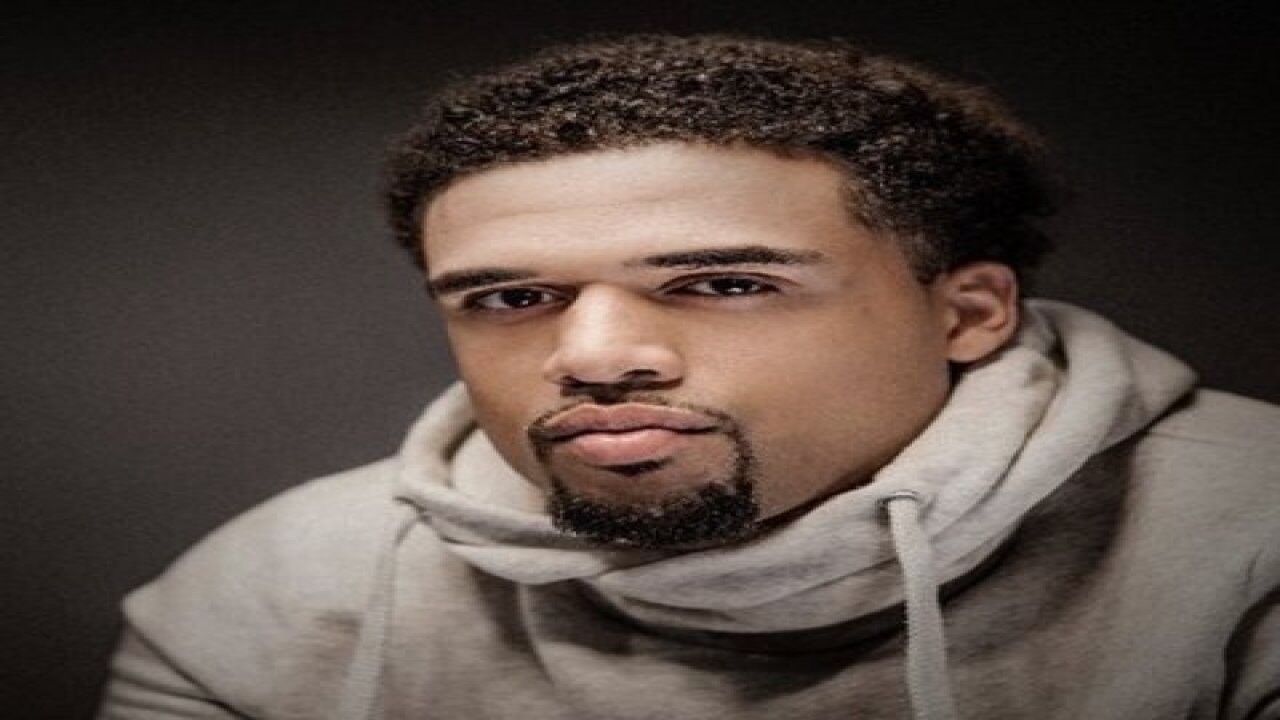 The Sundance Institute announced Wednesday its films that will be shown during the 2016 Sundance Film Festival in Utah in January.

Steven Caple Jr., director and screenwriter of The Land, is from Cleveland. His film was selected to be featured at January’s festival.

The Land is about four teen boys who come together over the summer and plot a way to escape the streets of Cleveland. The boys have dreams of becoming professional skateboarders.

The Land will be featured in the festival's Next category. This category showcases work that is pure and bold with a forward-thinking approach to storytelling. Next is also the next wave in American cinema

Rapper Nas is reported to produce the film's soundtrack.

Blessed to have our film @mlgsundance and I'm extremely excited for the INSANE cast @bkbmg… https://t.co/CcCn3jNIWG