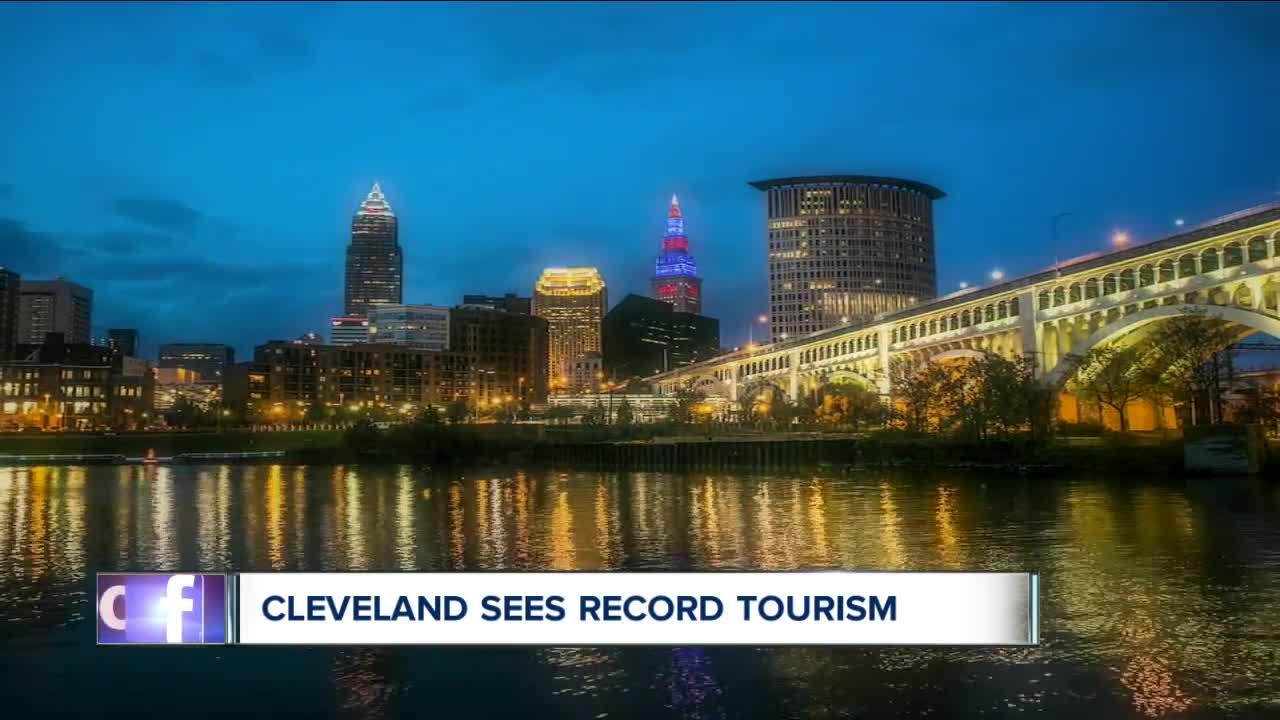 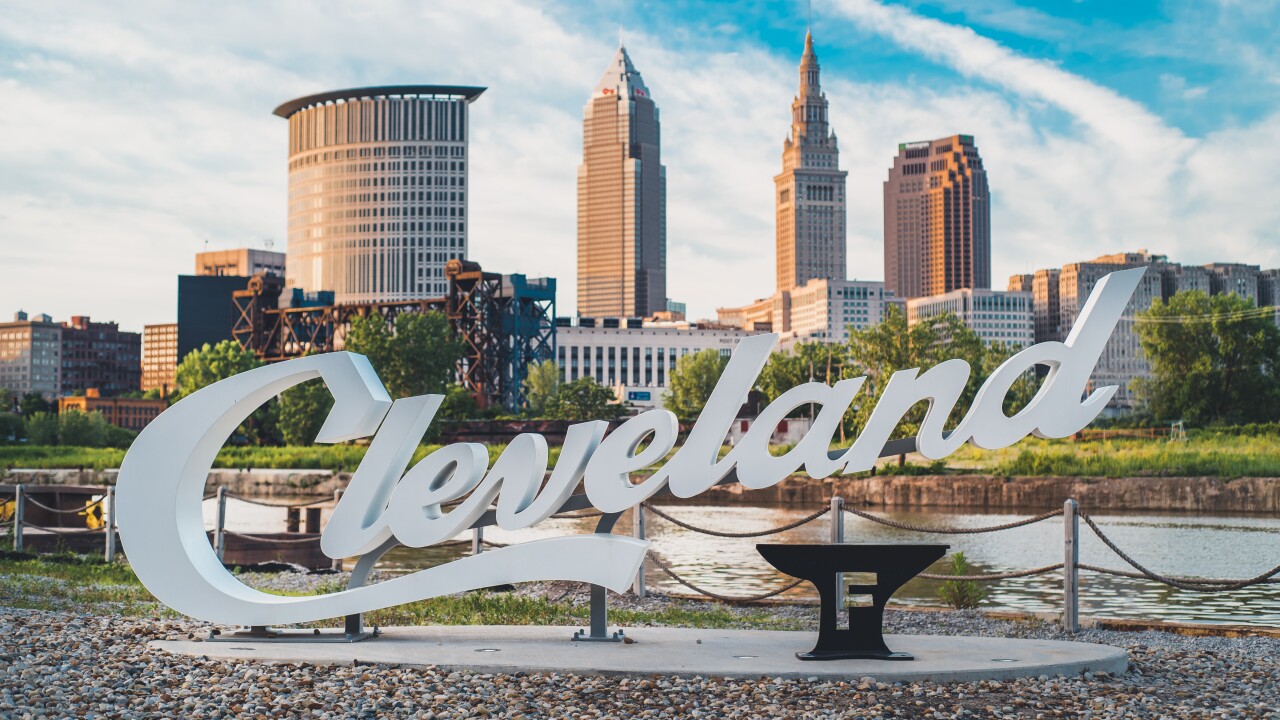 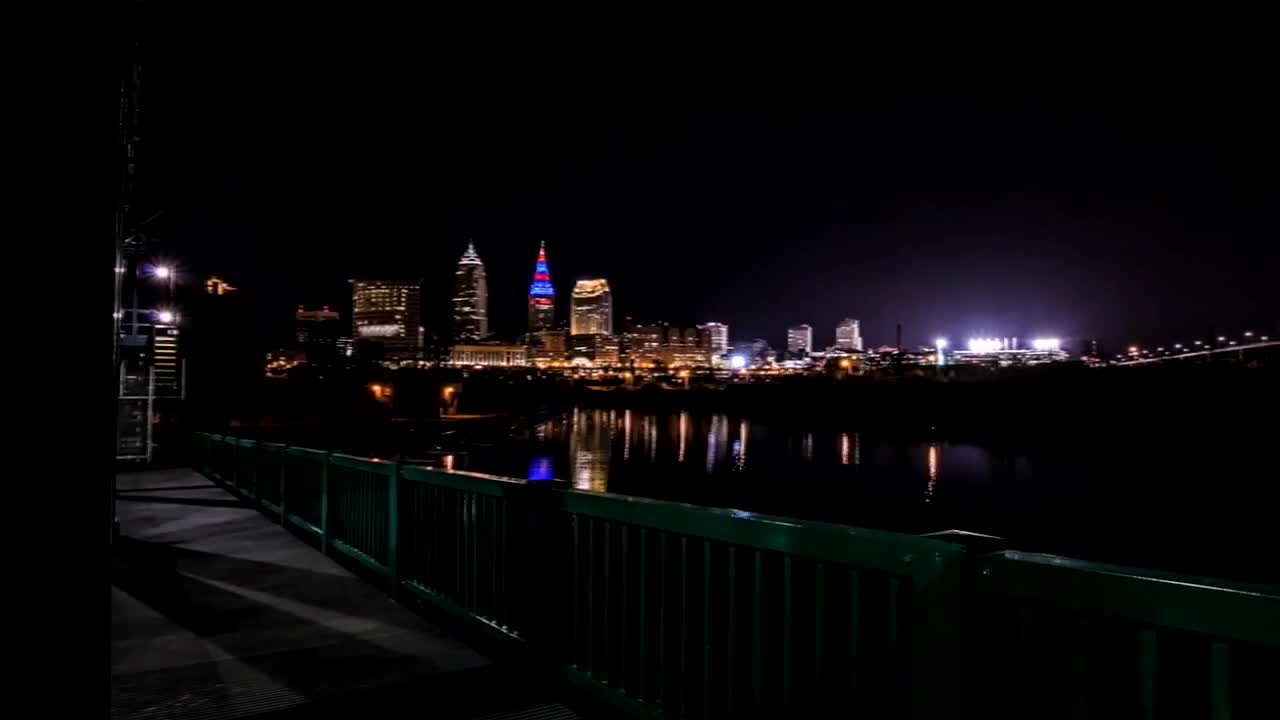 CLEVELAND — You know Cleveland rocks. Your family and friends know Cleveland rocks, and now there's proof in the numbers that weren't not just caught up in our own greatness. Destination Cleveland reports that 19.2 million people visited Cuyahoga County in 2018 for business and leisure travel, which translates to 3.9% increase over 2017 and a 29% increase since 2011, according to the latest report released on Tuesday from the tourism and marketing organization.

The number of visitors to travel to Cleveland in 2018 surpasses the previous record of 18.5 million visitors set in the previous year. For the eighth straight year, visitation to Cuyahoga County grew at a faster rate than any other U.S. growth rate, which was 1.9% in 2018.

“Five years after being launched, the Cleveland brand continues to deliver on what it was designed to do – help change perceptions and attract visitors to Cleveland; that success is helping Destination Cleveland in its effort to establish Cleveland as a destination city,” said Destination Cleveland president and CEO David Gilbert in a news release. “Once people come to Cleveland their perceptions continue to change for the better, and there is a greater chance that they would be more open to thinking of Cleveland as a place to live, work or invest. We need to take advantage of the growing number of travelers to Cuyahoga County and harness the power of the visitor to create long-term investments in the region.”

Equally as impressive was the 18 percent jump in what are called definite room night bookings.

"It's someone who is staying in a room," Gilbert said. "The more people that stay and they stay longer they're going to spend more."

What was accomplished in 2018 and for that matter in 2019 was done with Rocket Mortgage FieldHouse, one of the busiest arenas in the country, dark for a quarter of the year as it undergoes a major overhaul.

"And the nice thing about those major events is that they show Cleveland to a national audience," GIlbert said. "We get national media exposure that often times is worth tens of millions of dollars that we couldn't afford to do."

Travel and tourism in Cuyahoga County accounted for nearly $6.2 billion in direct sales and a total economic impact of $9.4 billion. The tourism industry also supported more than 71,000 jobs in the county, a 4.1% increase over 2017.