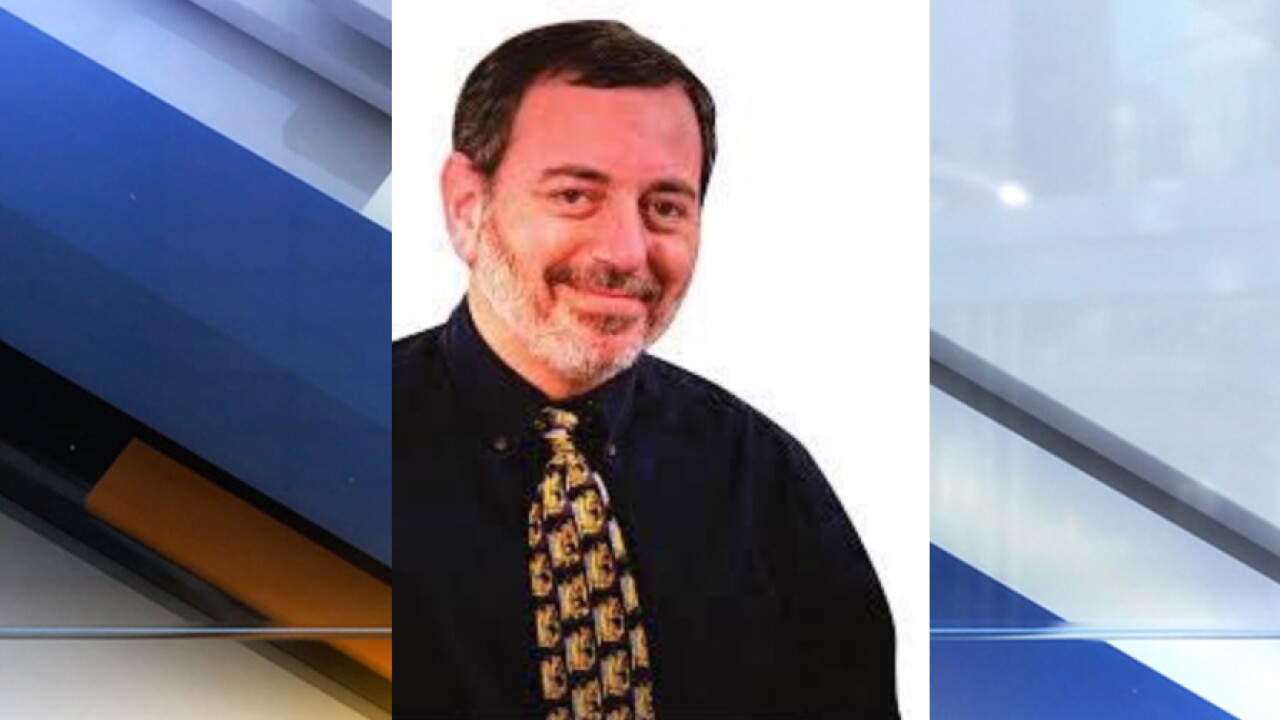 CLEVELAND — The Beachwood community is mourning the loss of a beloved high school math teacher who was killed in a car crash over the weekend.

In a Facebook post, Beachwood Schools released the tragic news on Sunday that Art Gugick, a high school math teacher, was killed in a crash Saturday night.

Gugick and a passenger identified by Shaker Heights police as Barbara Becker, of Shaker Heights, were in an Uber that was struck by another driver who ran a red light. Both Gugick and Becker were killed as a result of the crash.

The Uber driver was taken to University Hospitals Cleveland Medical Center where he was treated and released.

The school district says they are in contact with his family, but they don't have any details on his funeral arrangements yet.

"Our thoughts and prayers are with them. Our staff have been made aware of this tragedy and we are putting supports in place for them and for our students tomorrow. We will pull together as a community to support Mr. Gugick's family and to support one another through difficult circumstances," said Beachwood City Schools Superintendent Bob Hardis.

The driver of a Chevy truck that allegedly hit the car with Gugick and Baker inside was treated at University Hospitals Ahuja Medical Center before he was taken into custody.