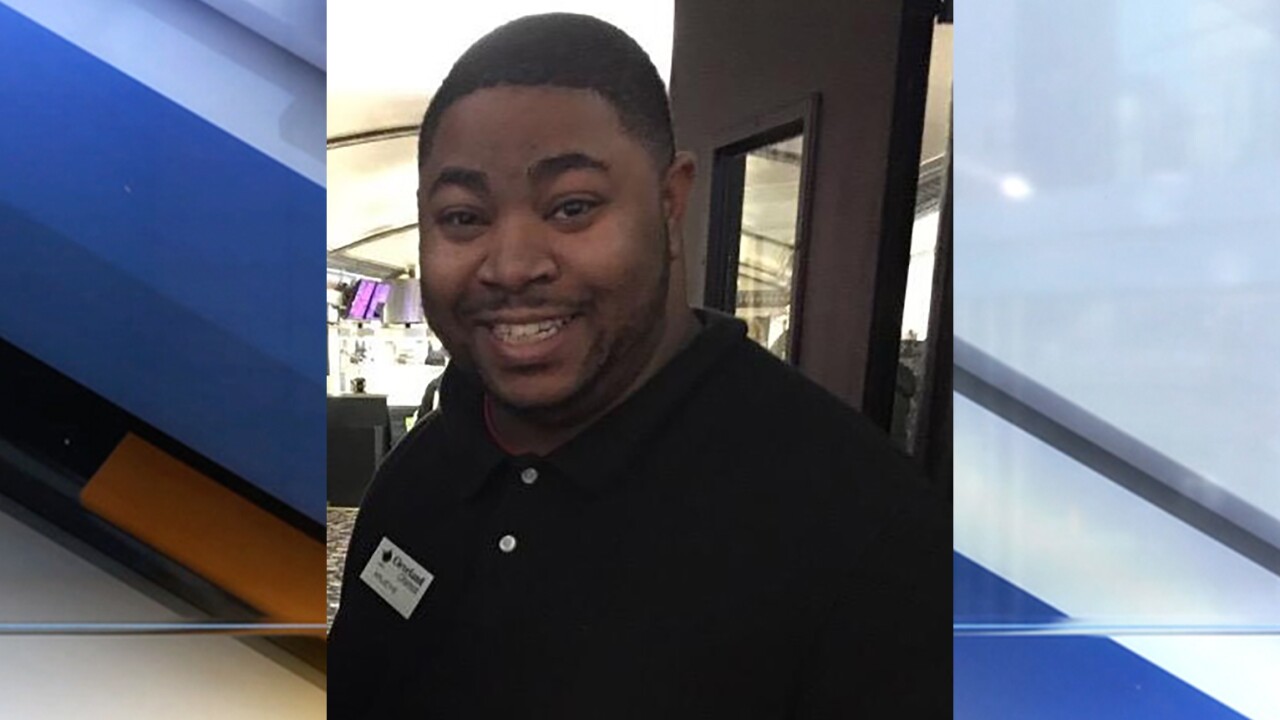 CLEVELAND HEIGHTS, Ohio — Everyone called him the Mayor of Lee Road. Chances are if you have been to the Cedar Lee Theatre, you would recognize his face and maybe his name. Arjeye Lacey, who was a longtime floor staff employee at the theater for nearly 20 years, suddenly died on Jan. 20 at the age of 36.

Beloved by many and missed by all, the news of Lacey circulated through the community, with patrons, businesses and fellow colleagues mourning his death.

“It’s hitting our staff so hard. Everybody had the same experience with him. He was one of the most recognizable people in Cleveland,” said Sean Denny, Cleveland Cinemas Director of Operations.

Denny and Lacey, who was 17 at the time, started at the theater together in 2001, and throughout the years, have grown into friends.

“He started two months before me. He was shy kid at first who didn’t even really watch movies and over the course of the time, he really opened up,” he said.

Every year he worked the film festival and became a regular face to patrons at Cedar-Lee Cinema and The Social Room where he also worked.

"Anywhere in the city, and I mean everywhere he knew someone there. He was just that person," Denny said.

Social media flooded with condolences to his fellow colleagues and his family. Businesses along Lee Road shared their memories of Lacey who many considered an anchor and a constant friendly face in the community.

As an employee at The Social Room, staff there say he was like a brother.

"As many of you know, we lost our brother, our friend, and a piece of our heart. Arjeye Lacey, we love you more than words can express. You are in our hearts forever...we are better people to have known you. Cheers to you Arjeye, we'll see you on the other side!" the Social Room wrote on Facebook.

He meant so much to everyone at the theatre that each staff member climbed up the ladder, even if they were scared of heights, to put a letter up to spell his name on the marquee.

To honor his life and help his family with funeral expenses, Cedar-Lee Theatre is hosting a benefit screening of one of his favorite films, “Moonrise Kingdom” on Feb. 4 at 7 p.m. Ticket info here.

There's also GoFundMe set up by a colleague at The Social Room to help his family with funeral expenses.