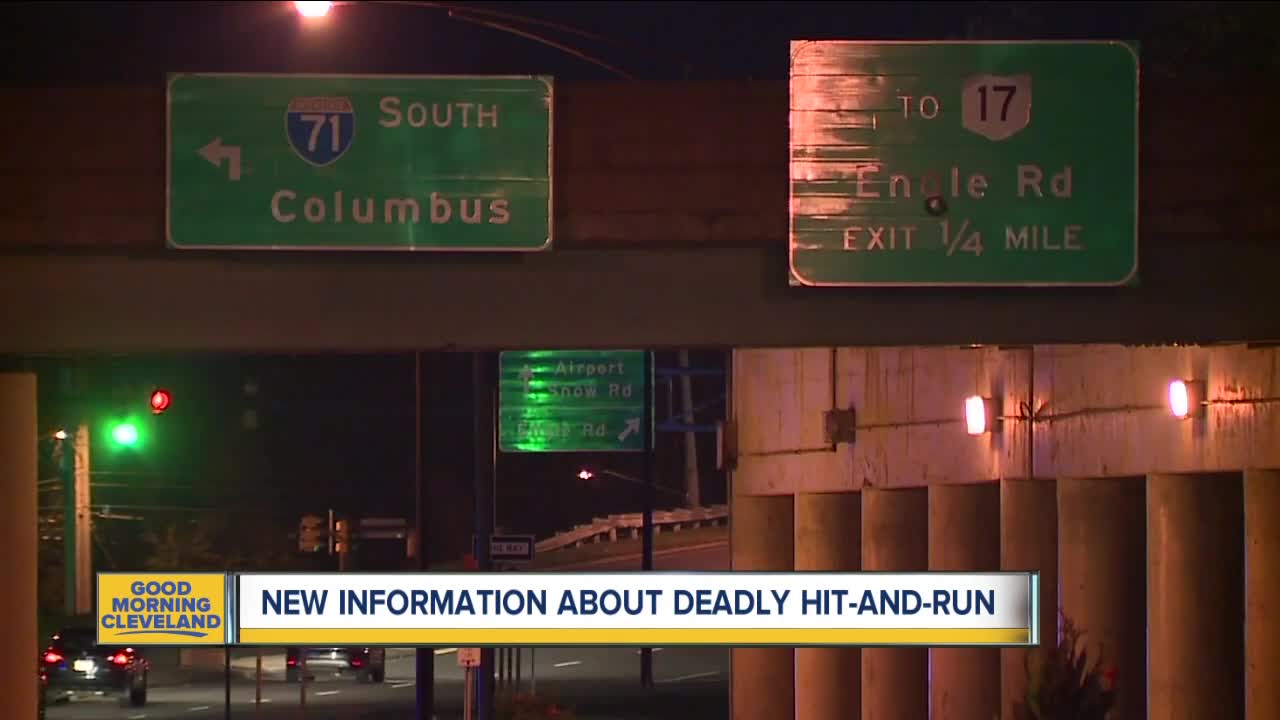 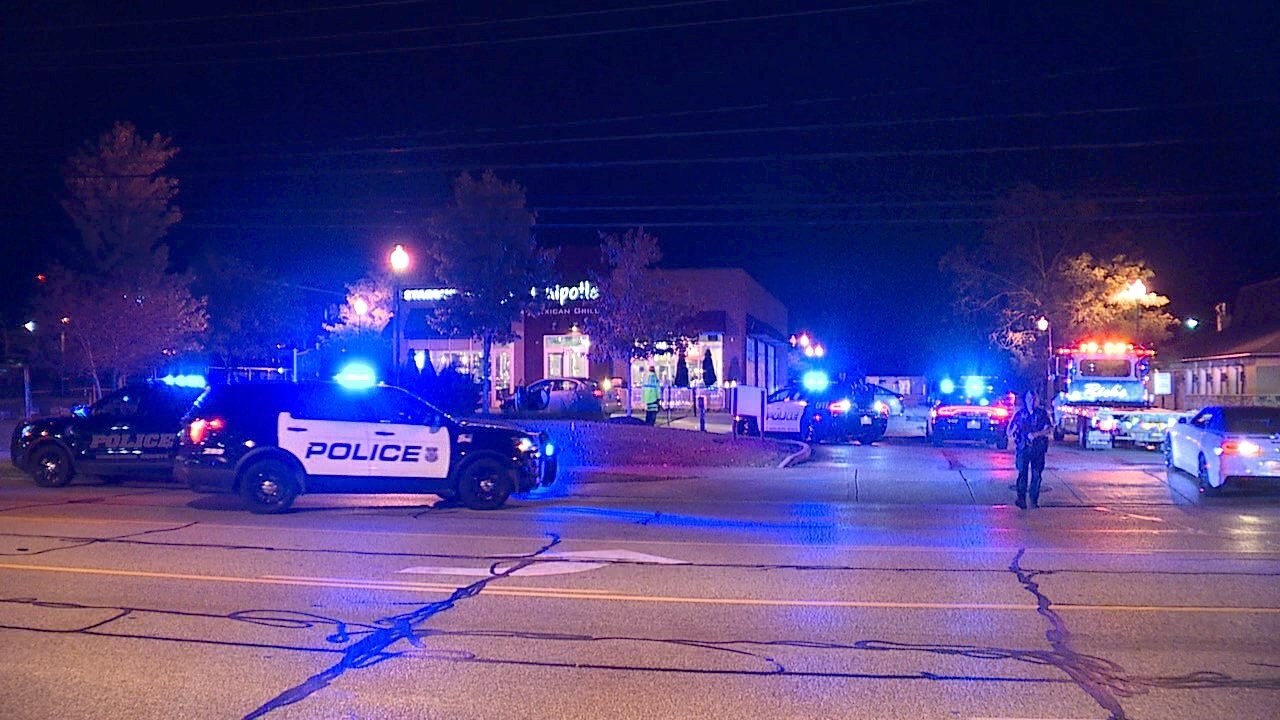 BROOK PARK, Ohio — One of the construction workers hit on I-71 southbound Wednesday night remains in stable condition with serious injuries, according to medical staff at MetroHealth Medical Center.

A second highway worker, 61-year-old Rafael Solis, died at the scene after being hit by a driver who left the scene.

Both workers were part of a line-painting crew working for TraffTech Inc., a Cleveland-based company that also lost a valued employee in May after he was killed in a hit-skip in University Heights.

According to Brook Park Police Chief Thomas Dickel, the construction crew was re-striping the highway on I-71 South near the Snow Road exit when the unidentified driver plowed into them. There are multiple signs along I-71 and I-480 warning drivers of overnight lane closures and construction zones. Solis died at the scene, police said. Another highway worker, whose identity has not been released yet, remains at Metro Hospital with serious injuries.

In the moments after the crash, the driver of the other vehicle continued southbound on I-71 for roughly a mile before exiting onto Bagley Road in Middleburg Heights. The driver then pulled into a restaurant parking lot.

Chief Dickel said charges are pending and the driver could be arraigned Friday morning. The chief also said detectives are continuing to investigate whether drugs, alcohol or distracted driving were factors in the fatal crash.

RELATED: Tragedy strikes twice for Cleveland contractor as another worker hit, killed along I-71