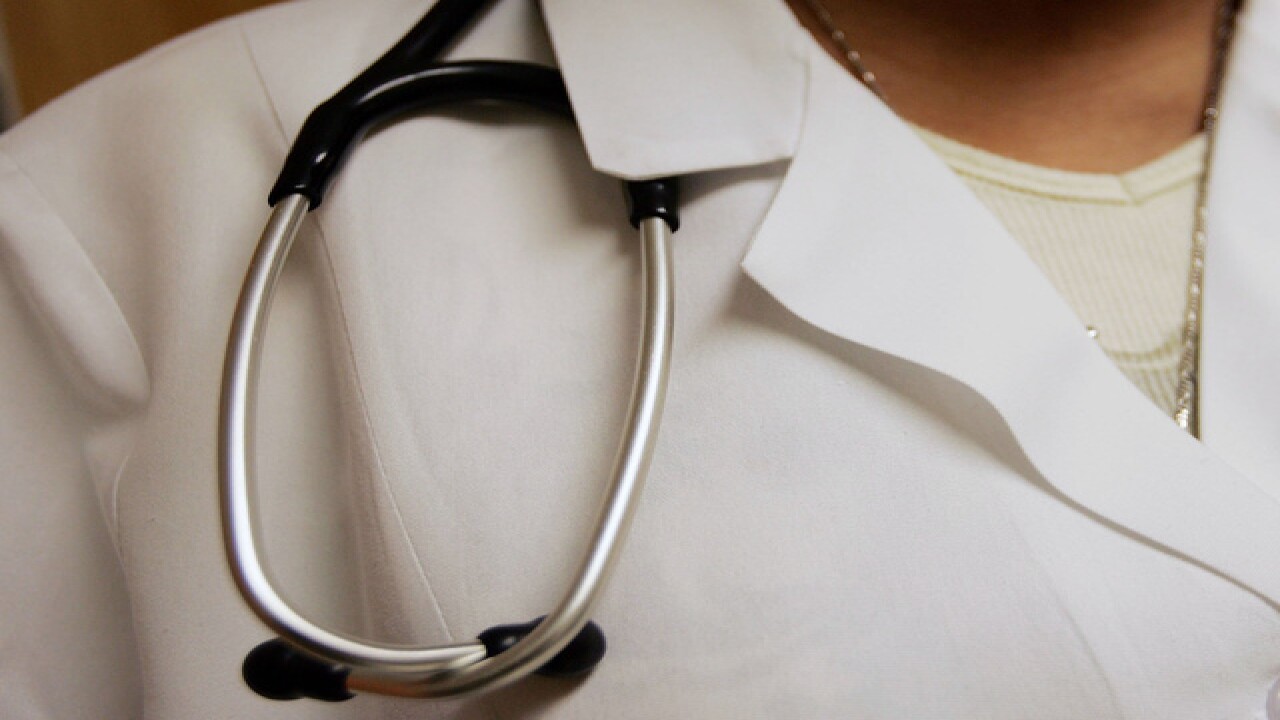 Officials from the Cuyahoga County Board of Health have confirmed more than a dozen hepatitis A cases so far this year within the county. The 13 confirmed cases are more than three times the amount that is normally seen in the county, according to health officials.

Officials confirmed four cases in September as having been part of a multi-state outbreak from Michigan, Indiana, West Virginia and Kentucky.

The Cuyahoga County Board of Health said it is waiting for results from four other cases that were confirmed in October. Officials said they believe the October cases will likely to be linked to the same outbreak.

Officials released the following information about hepatitis A:

According to the Ohio Department of Health, hepatitis A is a vaccine-preventable liver disease that usually spreads when a person ingests fecal matter - even in microscopic amounts - from contact with objects, food or drinks contaminated by the stool of an infected person.  Hepatitis A can also be spread from close personal contact with an infected person, such as through sex.

Those who are at increased risk during this outbreak include:

The Cuyahoga County Board of Health shared the following information from The Centers for Disease Control and Prevention encouraging vaccinations for the following people: