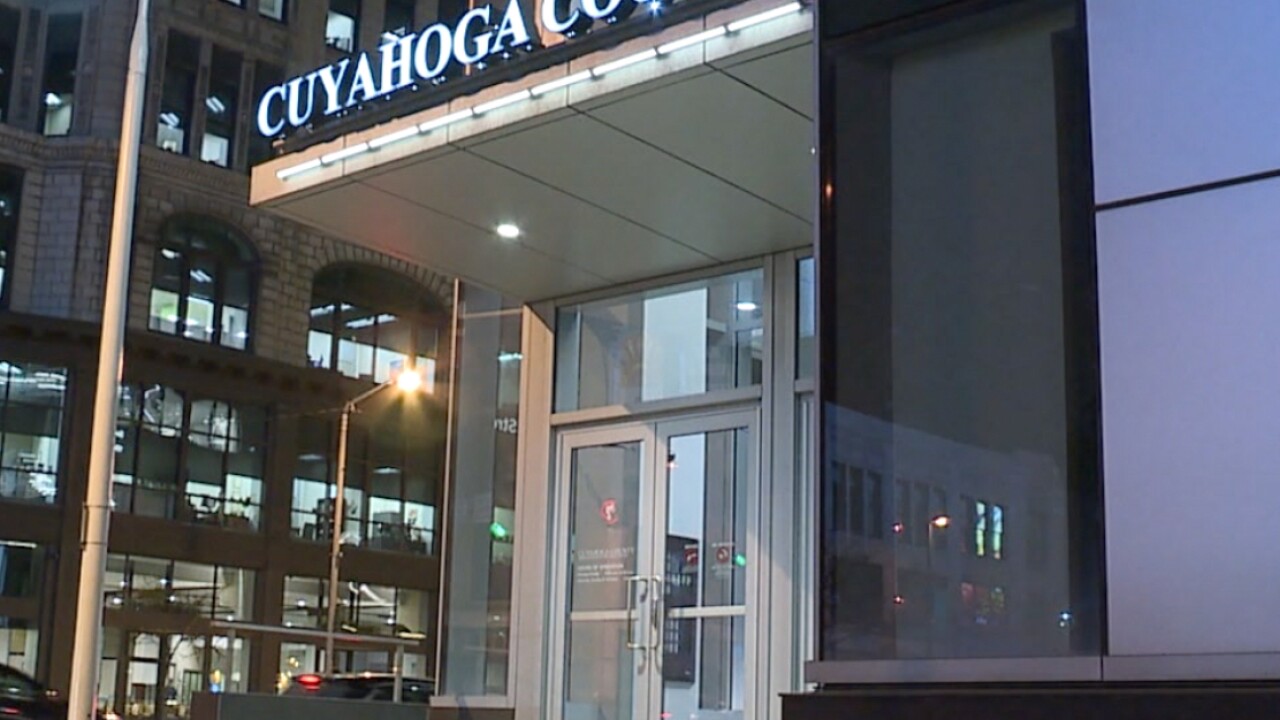 Lieutenant Bryan Smith was appointed and will take office on August 5, following the retirement of Sheriff Clifford Pinkney.

He has 22 years of experience with the Sheriff's office.

The county also announced the members of the screening committee to hire a new sheriff.