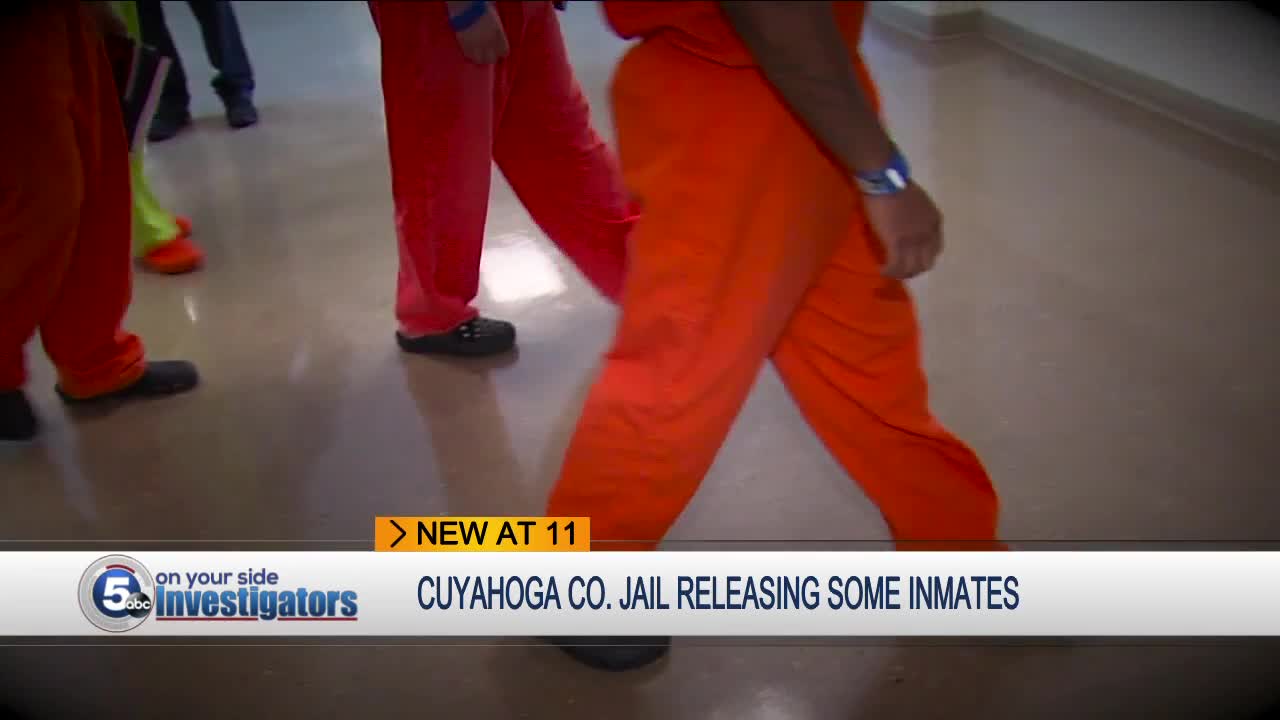 The Cuyahoga County Jail is now working toward releasing up to 300 non-violent defendants over the next few weeks, in an effort to reduce coronavirus risk. 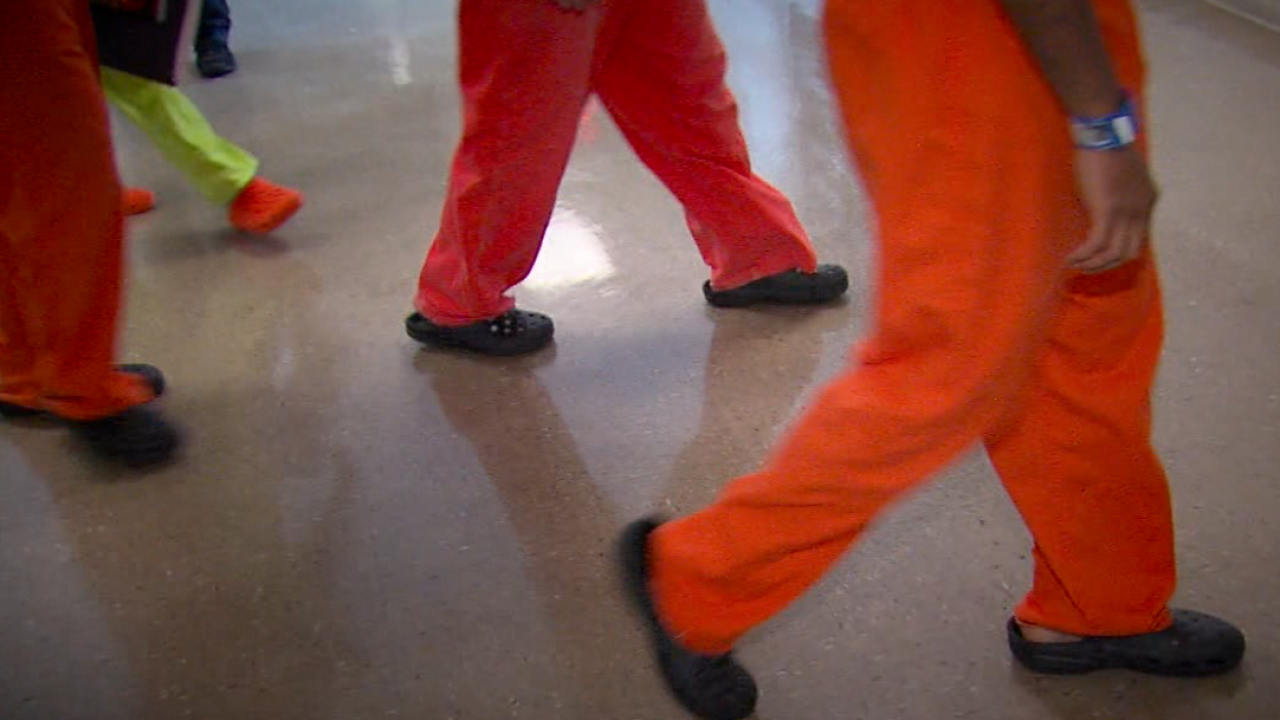 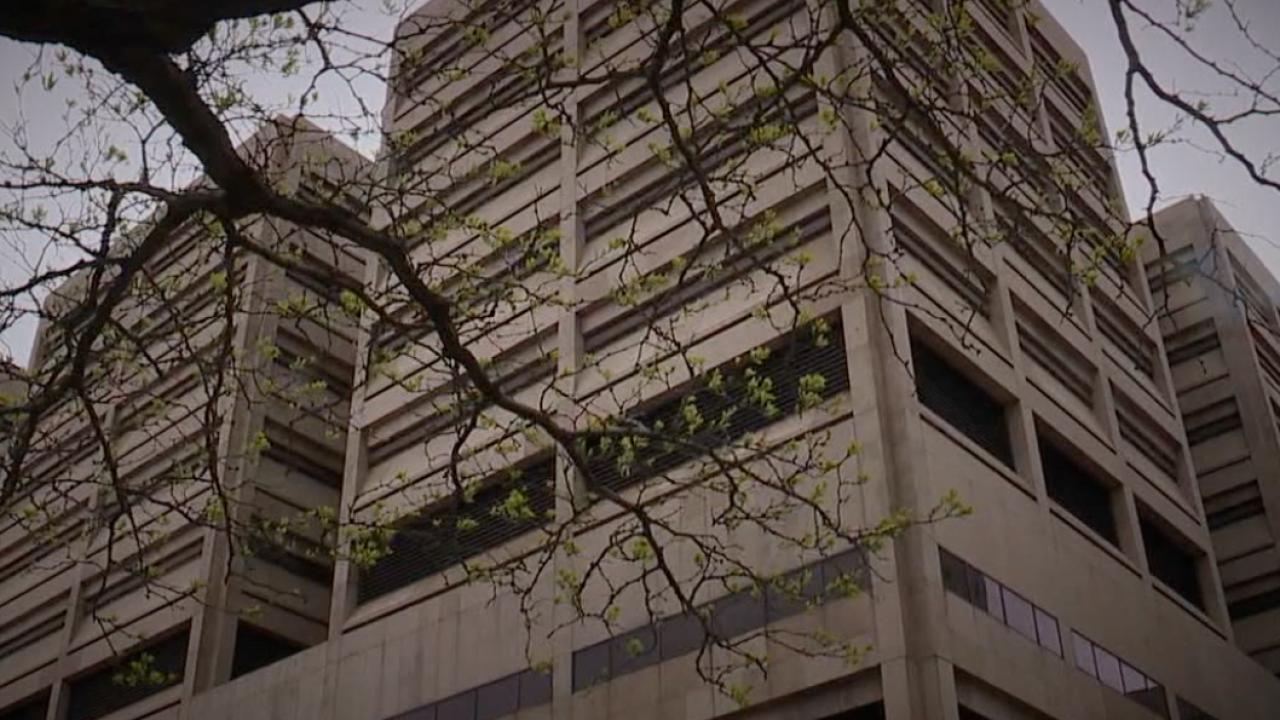 CLEVELAND — The Cuyahoga County Jail is now working toward releasing up to 300 non-violent defendants over the next few weeks, in an effort to reduce coronavirus risk.

Cuyahoga Administrative Judge Brendan Sheehan told News 5 it's crucial that the current jail population of 1900 be reduced to avoid to the potential for a medical emergency.

Sheehan said the court is responding by holding hearings on the weekend, some judges are tripling their dockets, hoping to get more cases through the system and settled.

Sheehan said the effort will not jeopardize public safety, while protecting the well-being of inmates, and court and jail employees.

“We don’t want the public to panic, this is not like the jail is opening the door and everyone is running out," Sheehan said.

The court system is also trying to get violent offenders more quickly moved to correctional facilities across the state.

Sheehan explained MetroHealth is working with jail staff to try and catch-up on inmate coronavirus monitoring.

“There is no testing done right now, there is not enough testing equipment right now, but they’re doing it the old fashion way," Sheehan said. "If you have a high temperature, that’s a sign you’re not coming in."

Sheehan said it's an effort to reduce the jail population and prevent an emergency.

“We don’t want to let our jail sit the way it is now, we’ve got to do something.”

“If it hits right now, the sheriff is going to be crippled, and he’s going to be looking at me and saying we’ve got to order people out of jail," Sheehan said. "At least now we’re doing it in a systematic approach and Judges are able to use their discretion.”