Man accused of assaulting 18-month-old girl turns himself in to police, sources say 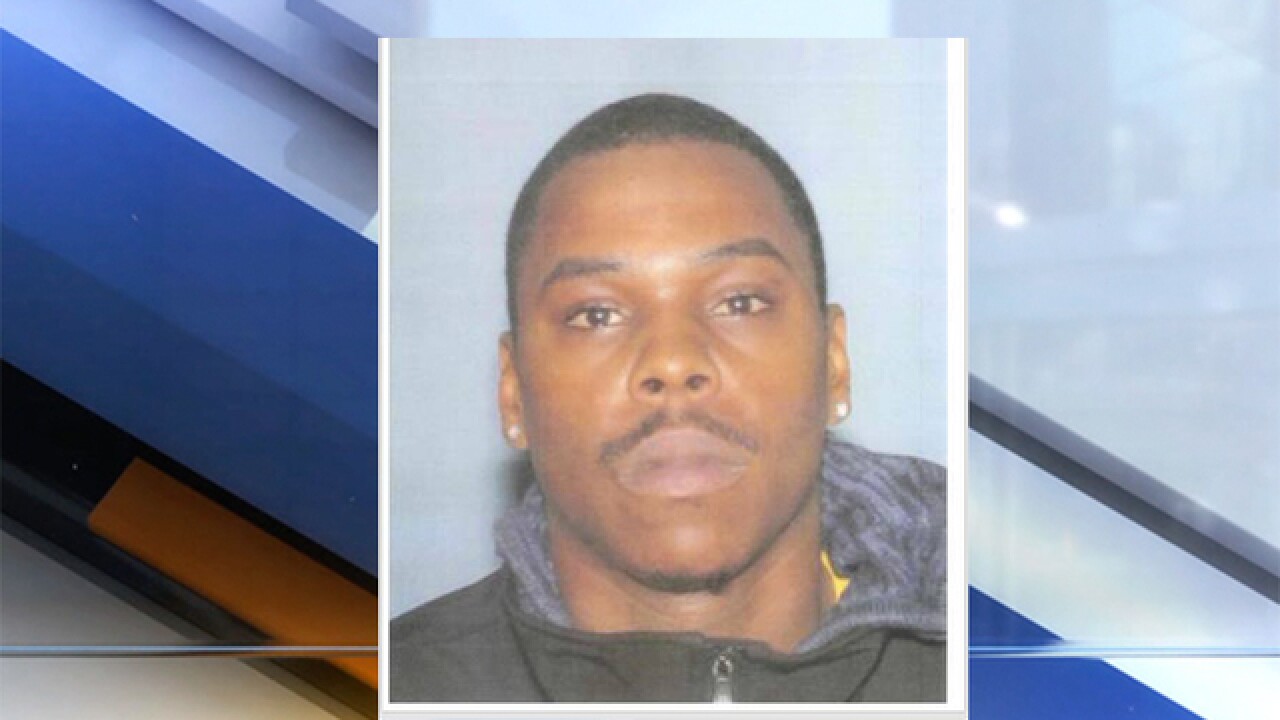 Copyright 2018 Scripps Media, Inc. All rights reserved. This material may not be published, broadcast, rewritten, or redistributed.
<p>Daniel Belcher</p>

A man accused of assaulting an 18-month-old girl has turned himself in to police, sources told News 5.

Daniel Belcher, 29, assaulted the child on Nov. 6, leaving her with multiple fractures, broken ribs, punctured lungs and a lacerated liver, according to authorities.

The assault occurred at a home in the 1100 block of East 66th Street. The child was taken to University Hospitals Rainbow and Babies Children’s where she remains. Her current condition is not known.

The child's mother, 26-year-old Yeasher Wagner, was arrested at the hospital when the child was brought in with the injuries. She has been charged with endangering children and is currently being held in Cuyahoga County Jail.